After docs show FBI was flagging tweets of US citizens.
Share 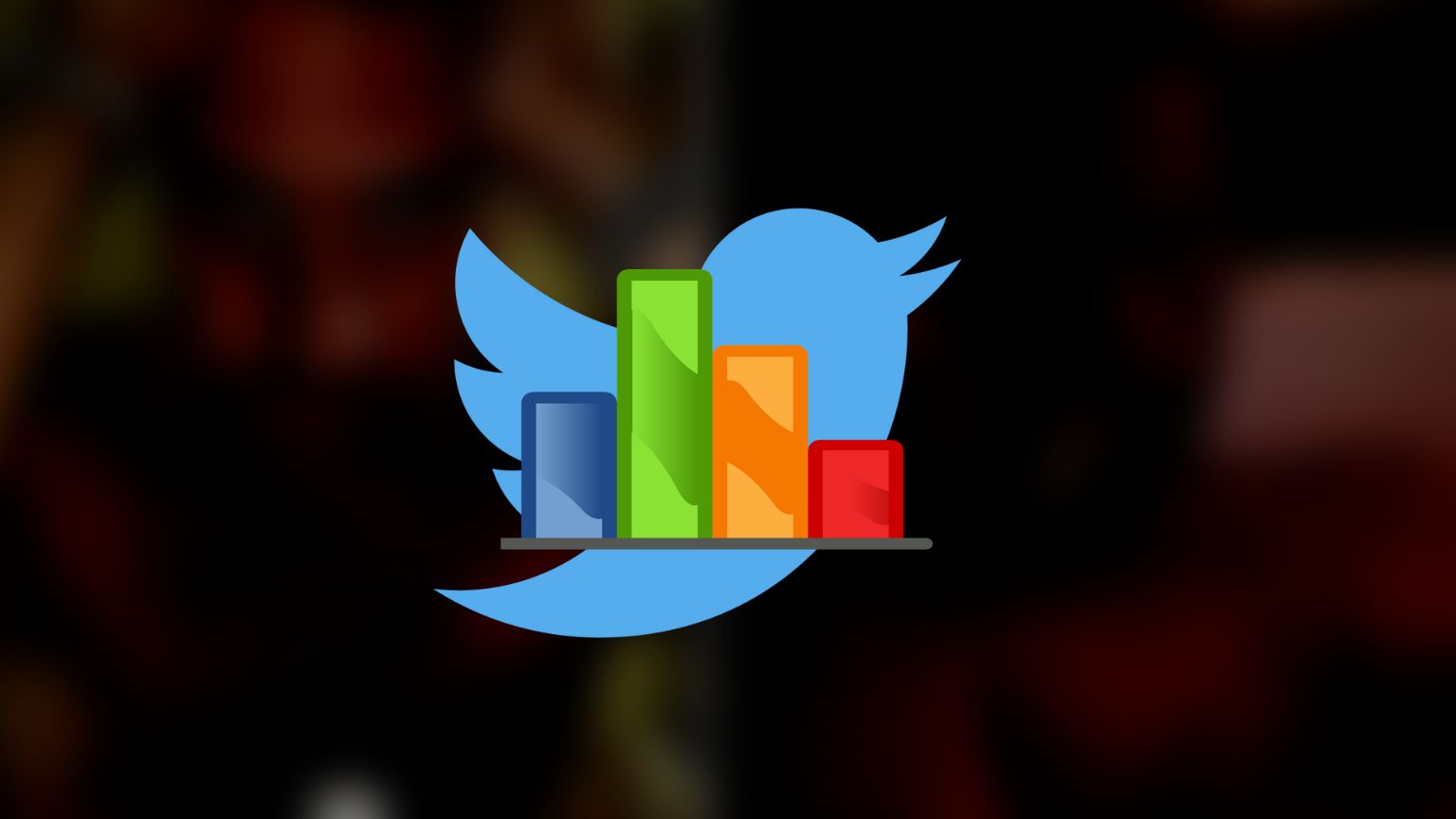 Now that, with “Twitter Files,” the cat is officially out of the bag regarding the US government and its agencies’ involvement in flagging user content on the social site – the question becomes, should this form of censorship be officially investigated by Congress?

According to a telephone poll of likely US voters conducted by Rasmussen Reports and Miranda Devin’s Laptop From Hell – which specifically asked if the FBI should be investigated for its role in this and other cases of social media censorship – a strong majority making up 63% of those surveyed said, “yes.”

To the question phrased as, “Should Congress investigate whether the FBI was involved in censoring information on social media sites?,” 22% said no, and 15% percent said they were undecided.

Broken down by party affiliation, or lack thereof, support for a congressional probe into the matter looks like this: Republicans (75%), unaffiliated (63%), Democrats (52%).

The mood could soon be similar in Congress itself, where Jim Jordan, a Republican, is about to become the House Judiciary Committee chair. Jordan is quoted as expressing “serious concerns” last week over “how and why tech companies suppress, silence, or reduce the reach of certain political speech and speakers.”

When asked, “How likely is it that the FBI encouraged social media sites like Facebook and Twitter to ‘suppress, silence, or reduce the reach of certain political speech and speakers’?,” 63% responded by saying this is likely, 43% believe it is very likely, while 27% do not think it is likely, with 11% undecided.

Rasmussen Report’s summary of the poll’s results suggests that this may turn into “TwitterGate” – but given that the real “star” here is the FBI, and that the questions pertained to the agency’s censorship activities on other major social platforms as well, perhaps the more likely outcome would be “FBIGate.”

46% said their opinion of the FBI is unfavorable, while 26% (of whom 40% are Republicans) choose the “very unfavorable” option.

53% of respondents agree (37% strongly) with former President Donald Trump’s adviser Roger Stone, who said that “a group of politicized thugs at the top of the FBI who are using the FBI… as Joe Biden‘s personal Gestapo.”

72% of Republicans and 52% of unaffiliated voters agree with Stone, while this number is 35% among Democrats.