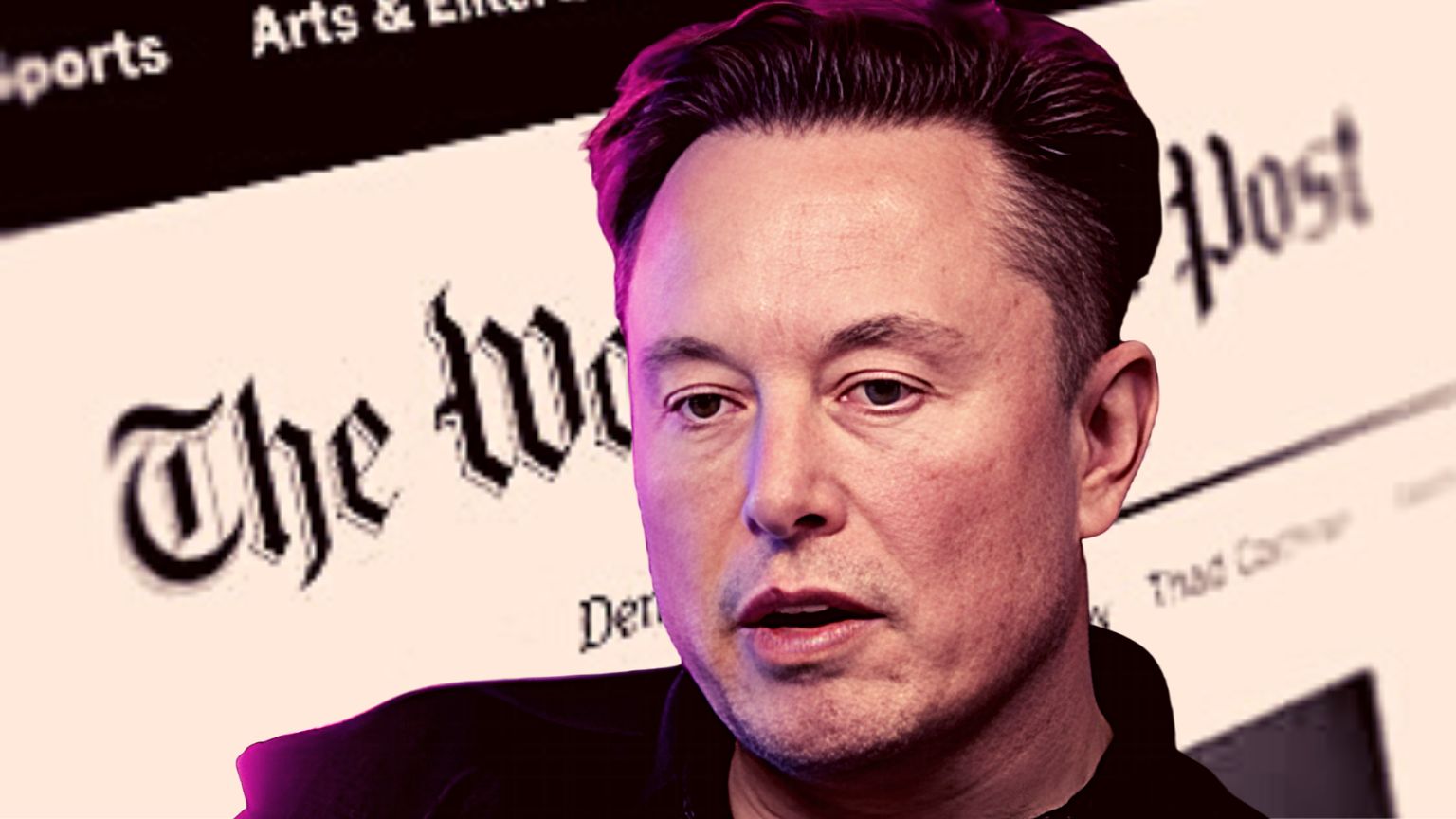 Those who expected Twitter polls to be a “scientific feature” on the social network will be sorely disappointed to find out that may not be the case; among them is the editorial board of the Washington Post.

There is, however, one thing that disappoints and upsets that board even more over on Twitter: Elon Musk. And his understanding of free speech, which he is now, to their seemingly great chagrin, free to exercise as the owner of the platform.

Apparently, while in a somewhat “doublethink” frame of mind, WaPo&rsquor;s Editorial Board is arguing that the efforts to bring (back) – and therefore protect – free speech on Twitter are in fact harming free expression.

Even Musk&rsquor;s message that the voice of people is tantamount to the voice of God (in Latin: “Vox Populi, Vox Dei”), particularly in a democracy (the very root of the word, “demos” – this time in Greek – is “people”) is dismissed as a “poetic expression of a sentiment.” A democratic sentiment – but apparently, that&rsquor;s irrelevant as it “does not reflect what Mr. Musk is doing with one of the world&rsquor;s most influential social media platforms.”

So thinks WaPo&rsquor;s editorial board.

Recalling that Musk asked Twitter users to decide whether there should be “general amnesty to suspended accounts” – if no law had been broken, and there was no “egregious” spam coming for them, the article notes that this “unscientific poll” returned a landslide – 71% – “yes” response.

This left WaPo entirely unimpressed, one has to assume, because the most “painful” of the outcomes of this vote has been the reinstatement of former President Trump&rsquor;s Twitter account.

The newspaper – entirely unscientifically – seeks to invalidate the poll stating that “many of those who engage regularly with his (Musk&rsquor;s) account are his die-hard supporters.” (Neither WaPo nor Twitter are scientific journals – but it was the former who set the bar that high for Musk&rsquor;s poll, so it&rsquor;s only fair to hold their opinions to the same “scientific or not” scrutiny).

Since the takeover, Musk has been taking many steps designed to financially steady the ship of Twitter&rsquor;s perennially poor business results, while the platform enjoys considerable clout among politicians, journalists, and the like.

WaPo sees staff layoffs that happened in this process as yet more proof of a threat to free speech on Twitter today.

“Slashing the number of staff devoted to policing content can end up harming civil liberties,” claim the paper&rsquor;s editors.