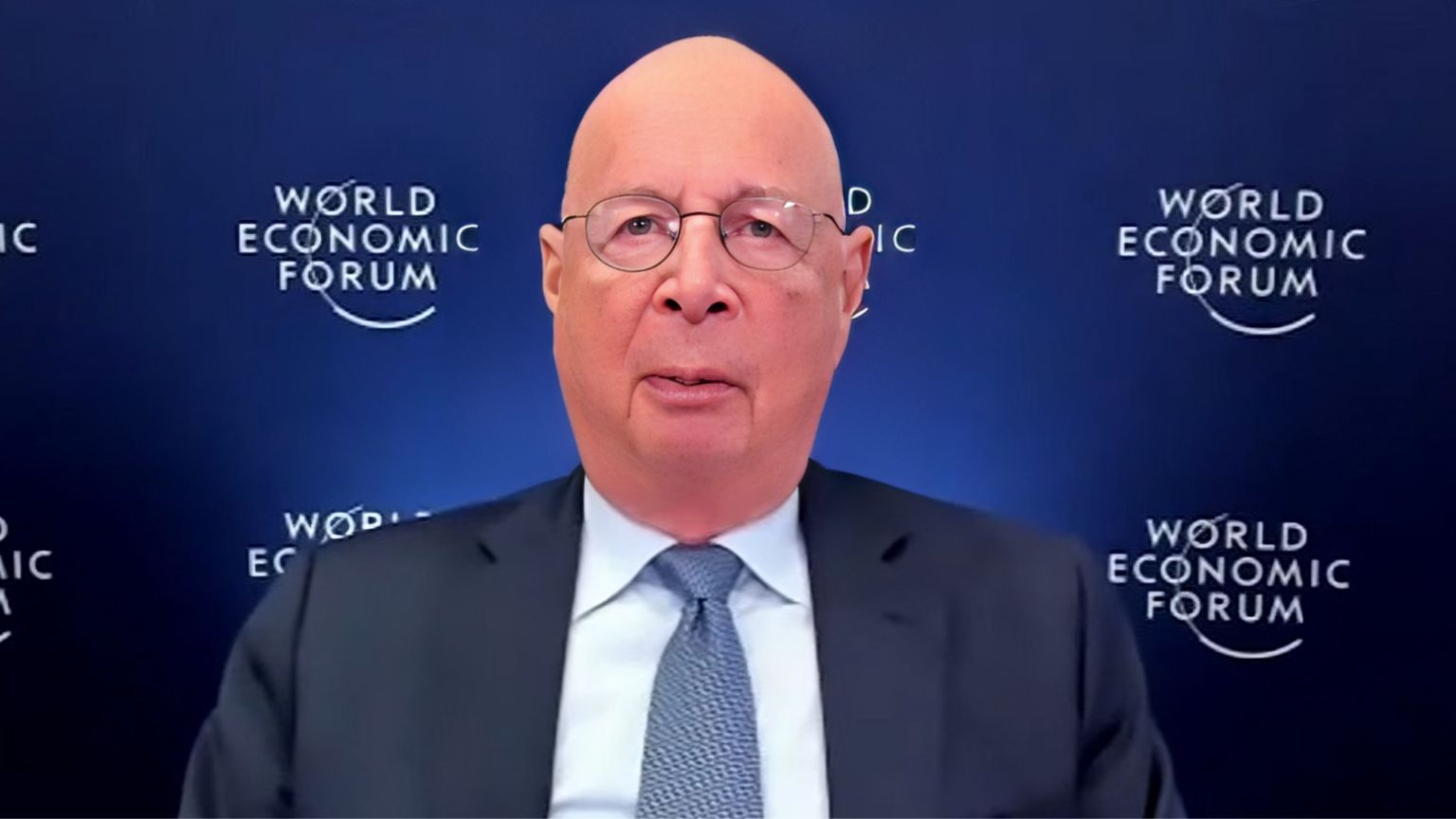 It’s no secret, and the World Economic Forum (WEF) certainly isn’t trying to keep it a secret, that this Davos-based group has a special interest in the development of the metaverse, and in making sure the key role in shaping it should be had by the elites.

This has been clear at least since this spring’s WEF summit when a lot was said and written about the metaverse, and now a fresh blog post on WEF’s site, titled, “The metaverse paradox: Why the industry needs better standardization,” revisits this topic.

Like the title suggests, the main point here is metaverse standardization – in other words, the push to position elites as those defining and directing standardization efforts, in that way seizing control over an emerging technology early on, and, like one in their position does, never letting go of it again.

There appears to be a great deal of enthusiasm around the metaverse over at the WEF: it is seen as a defining element of the upcoming tech era.

In fact, the organization is positively giddy with all the ways it could change people’s lives: more immersion in virtual reality, communicating and “speaking” with devices more than ever before, direct visual input into people’s eyes, haptic feedback as future humans roam around VR spaces clad in “full-body suits and gloves.”

But – and just to illustrate how powerful those behind these plans are – even Big Tech of today is treated as a small fish that is seen as the “enemy” because these corporations might try to advance their separate agendas and come up with their own standardization of the metaverse. And that would hinder a well-oiled metaverse machine that can be essentially centrally controlled, via a single set of standards.

Instead of allowing any “walled gardens,” the WEF wants to see a uniform set of rules that would apply to enterprises and individuals.

The article cunningly co-opts the kind of language that is normally heard from digital rights and free and open-source people, both as negative and positive concepts: “walled garden,” “fragmentation,” “open metaverse” (playing on “open internet”), “interoperability,” and even “decentralization.”

But we’re dealing with the WEF here, and here’s what they’re thinking about the metaverse standardization.

“In order for enterprises to move from detached pilot projects to metaverse technology that is integrated with standard operations, the industry has to increase efforts to enable standardization for metaverse content creation and distribution,” says the WEF website.

The industry also must do the same for “information exchange” and also “facilitate interoperability – or maybe just allow for ‘links’ as we know them from Web 2.0 to start with – to integrate different apps and services and create a seamless metaverse experience for enterprise users.”