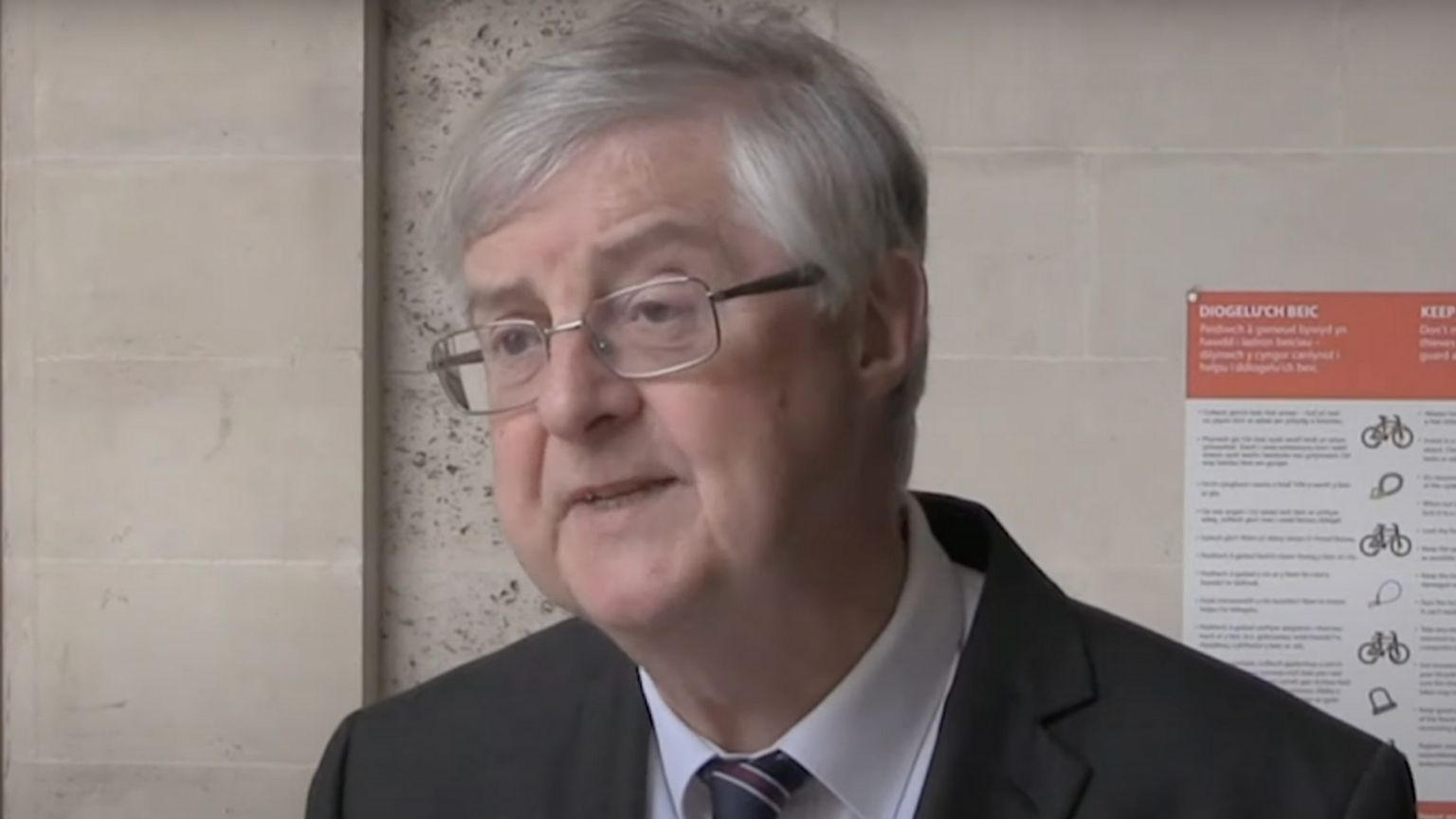 The Welsh Liberal Democrats continue their campaign against introduction of Covid Passes, calling attention to the fact that not even those in government who are pushing the controversial certificates are able to properly justify them.

On its site, the party noted that the Welsh government has admitted to not having any empirical evidence that introducing Covid passes helped stem the tide of coronavirus transmission in places of mass gatherings of people.

Naturally, the government response to a question on this subject didn’t put the evaluation of the effectiveness of Covid passes in quite so many words, but the opposition interpreted them to mean just that.

The scheme was launched on October 11, and a month later, the Liberal Democrats are quoting a reply they got to their letter about this issue sent to Health Minister Eluned Morgan by party leader Jane Dodd.

In it, Morgan says that too little time had elapsed since the rollout of Covid passes to be able to assess their effectiveness, but that there was “positive feedback” from stakeholders and users of the passes. And it seems the positive feedback has to do with subjective feelings, rather than, as the Liberal Democrats put it, hard evidence.

Covid pass, Morgan writes, has given those holding it “the confidence to attend venues and events, knowing everyone else is either fully vaccinated or has had a very recent negative test result.”

Commenting on this response, Dodd noted that laws with such a strong impact on people’s civil liberties must be justified by strong evidence. She also noted that her party was not opposed to efforts to curb Covid and associated harm, but insists that action taken to this end “must be proportional and based on an evidence-based strategy that has a clear outcome.”

Dodd went on to cite a leaked UK government document that showed Covid passes might even be harmful in terms of producing more infections as more people are gathering in smaller spaces – possibly under a false sense of security.

And even though Morgan cited positive feedback from “stakeholders,” the businesses affected by Covid passes continue to feel increased burden from the scheme, while not receiving financial aid to help them cope.

Lastly, Dodd urged the government to state a precise date when this policy, which she said was “introduced without sufficient evidence,” will come to an end.