The WEF's proposals didn't get the response it was hoping for.
Share

Power centers pushing a globalist agenda have a plan called “The Great Reset” that critics fear would use the coronavirus pandemic and the uncertainty and fear around it as an opportunity to reshape the world “in their own image.”

But those behind the idea needed to do a little “reset” themselves and delete a video produced several years ago, after messages from it, like, “You’ll own nothing and you’ll be happy,” started trending on Twitter, resulting in a backlash.

Critics think this future world might become a dark, oppressive place, despite those behind “The Great Reset” selling the plan as a way to improve the current system of capitalism so that issues like climate change can be tackled more effectively.

The idea came out of the annual gathering in Davos, Switzerland, organized by the World Economic Forum (WEF). It’s apparently been around for a while, but to its authors the global crisis currently taking place might look like a good time to promote it to policy-makers, but also reinvent and defend globalism, which has been shaken by the pandemic.

Back in 2016, WEF published the video on this subject, and stills from it shared on Twitter show one of the slogans, that reads, “You’ll own nothing. And you’ll be happy.”

To some, this sounds like someone in Davos binge-watched Star Trek and thought it might be a good idea to attempt to transplant the space opera’s fictional tenets onto the real world. But others are concerned that dystopia and dispossessing people of their agency awaits at the end of that journey, rather than any kind of utopia.

It looks like the latter opinion is winning, at least among the online users where “owning nothing by 2030” stuck entirely the wrong chord.

The WEF decided to delete the video that offered the group’s predictions for the world by 2030, including the baffling message.

Another “prediction” said that people would be renting everything they need, and have it delivered by drone. Yet another said the US would not be the leading superpower, and that instead, “a handful of countries will dominate.” 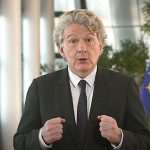 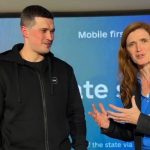 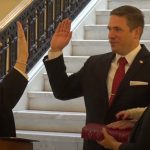 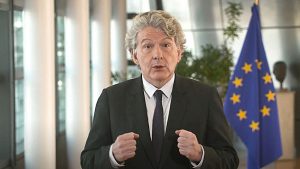 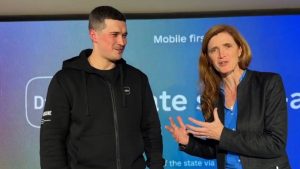 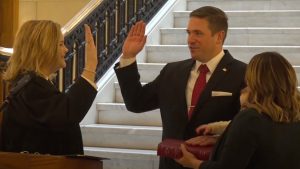 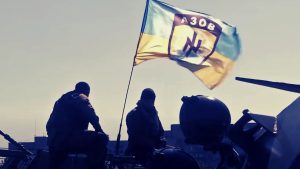 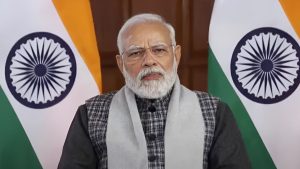 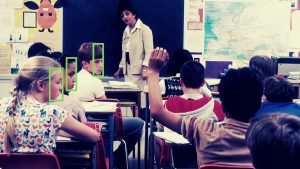