The panel also pushed for the "trusted" journalists to filter the information for public debate.
Share 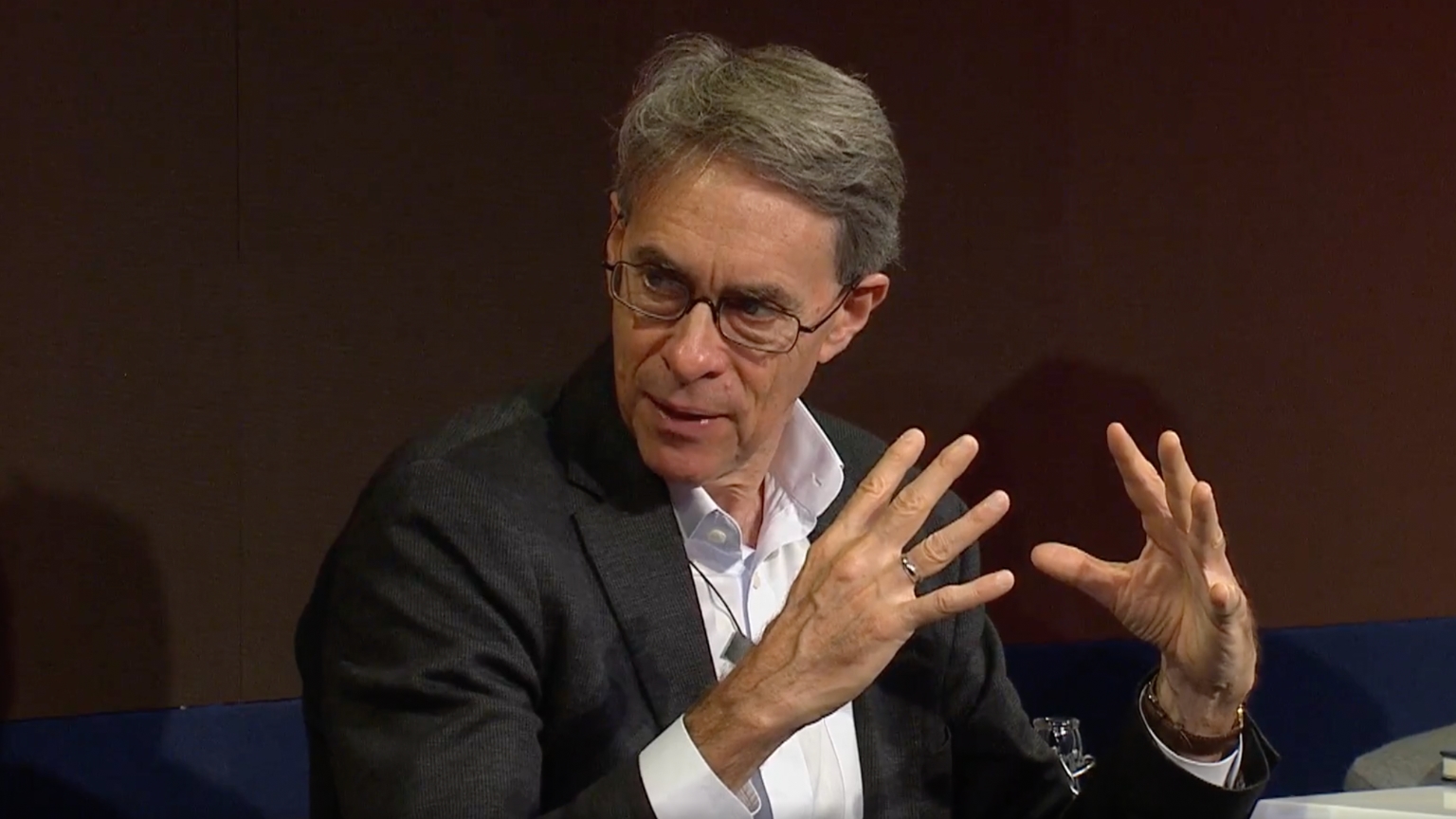 During a World Economic Forum “Freedom of the Press Panel” on Thursday, journalists and rights group heads complained about the way social media has allowed anyone to speak without “journalistic accountability” and called for social media companies to be held accountable when their algorithms promote “rumors,” “falsehoods,” “hate speech,” and “divisiveness.”

The panel was held in collaboration with legacy media outlet TIME magazine whose Editor-in-Chief and Chief Executive Officer, Edward Felsenthal, opened the panel by stating that the discussion would focus on central issues such as freedom of the press, restrictions on it, “the crisis of truth,” and “misinformation around the world”

Christophe Deloire, Secretary-General of Reporters Without Borders, followed up by highlighting the increased physical threats journalists face around the world with some journalists being killed and more than 400 journalists in jail. However, he then took aim at so-called “invisible prisons” and “invisible bullets,” such as the way social media platforms work, and claimed that these invisible prisons and bullets “kill journalists.”

Deloire continued by claiming that social media algorithms weaken journalism because they give “rumors, hate speech, extremism” a competitive advantage and pushed for “trusted” journalists to maintain their role as gatekeepers to the public debate.

The Executive Director of Human Rights Watch, Kenneth Roth, lamented the downsides of anyone being able to speak freely on social media and claimed that social media has “become a way for autocrats and others to evade…journalistic accountability.”

He spoke favorably of the pre-social media days where information was funneled through legacy media editors who could conduct “fact-checking” on stories before they were presented to the public.

He then turned his attention to social media algorithms and called for “some level of accountability with respect to their algorithms” when they promote “rumors, falsehoods, hate speech, divisiveness…information that in essence is false or divisive.”

The discussion was one of several at the World Economic Forum Annual Meeting for 2022 where powerful people took aim at misinformation and unfettered online speech. Australia’s eSafety Commissioner, Julie Inman Grant, called for “a recalibration of a whole range of human rights that are playing out online” including “freedom of speech” during her appearance. And YouTube CEO Susan Wojcicki said that “there’ll always be work that we have to do” to censor “misinformation” during her conversation at the event.