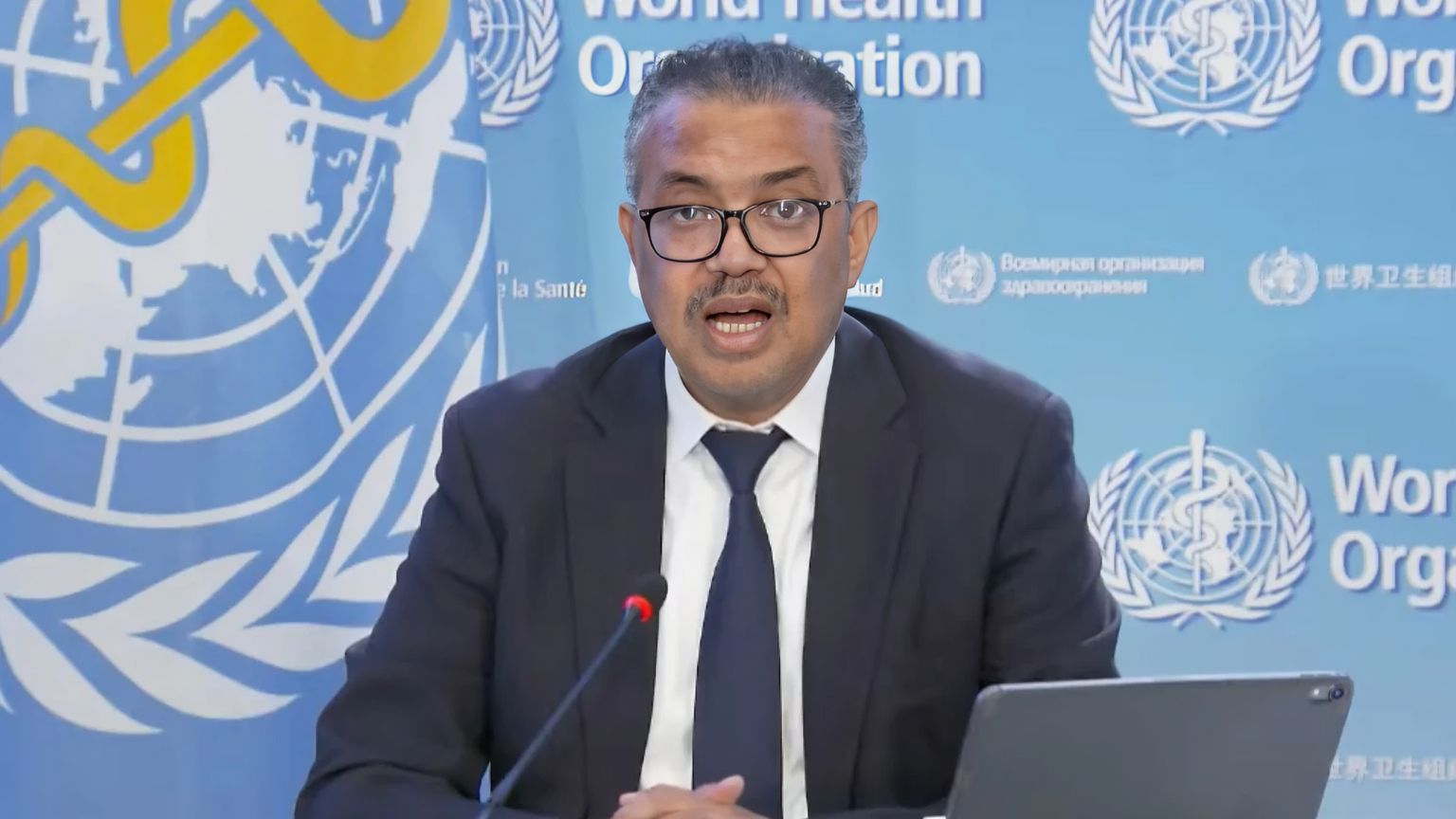 The World Health Organization (WHO), an unelected health agency that was given sweeping censorship powers during the COVID-19 pandemic, has called for all social media platforms to work with it to “prevent and counter” monkeypox “misinformation” and “disinformation.”

During a COVID-19 press briefing, WHO Director-General, Dr. Tedros Adhanom Ghebreyesus, claimed that “stigma and discrimination can be as dangerous as any virus, and can fuel the outbreak.”

He continued by invoking so-called COVID-19 misinformation and disinformation and urged “all social media platforms, tech companies, and news organizations to work with us to prevent and counter harmful information.”

While Dr. Tedros didn&rsquor;t specify which statements he wanted Big Tech to suppress under his proposed monkeypox misinformation censorship plan, numerous media outlets have complained that those who call monkeypox a “gay disease” or frame monkeypox as “exclusively affecting men who have sex with men” are spreading misinformation.

“Although 98% of cases so far are among men who have sex with men, anyone exposed can get monkeypox, which is why WHO recommends that countries take action to reduce the risk of transmission to other vulnerable groups, including children, pregnant women, and those who are immunosuppressed,” Dr. Tedros said. “In addition to transmission through sexual contact, monkeypox can be spread in households through close contact between people, such as hugging and kissing, and on contaminated towels or bedding.”

The WHO&rsquor;s call for a Big Tech-WHO censorship alliance that targets monkeypox misinformation is eerily similar to the censorship alliance that occurred during COVID-19 when the WHO partnered with YouTube, Facebook, Wikipedia, and others to censor or label COVID-19 misinformation. YouTube was one of the most committed censors under this alliance and removed over 800,000 videos for contradicting the WHO.

Despite Big Tech companies empowering the WHO as an arbiter of truth and letting it decide which pieces of so-called COVID-19 misinformation they should censor, the WHO got many things wrong during COVID. One of the most infamous examples of this was its January 14, 2020 tweet which stated “preliminary investigations conducted by the Chinese authorities have found no clear evidence of human-to-human transmission” of the coronavirus. 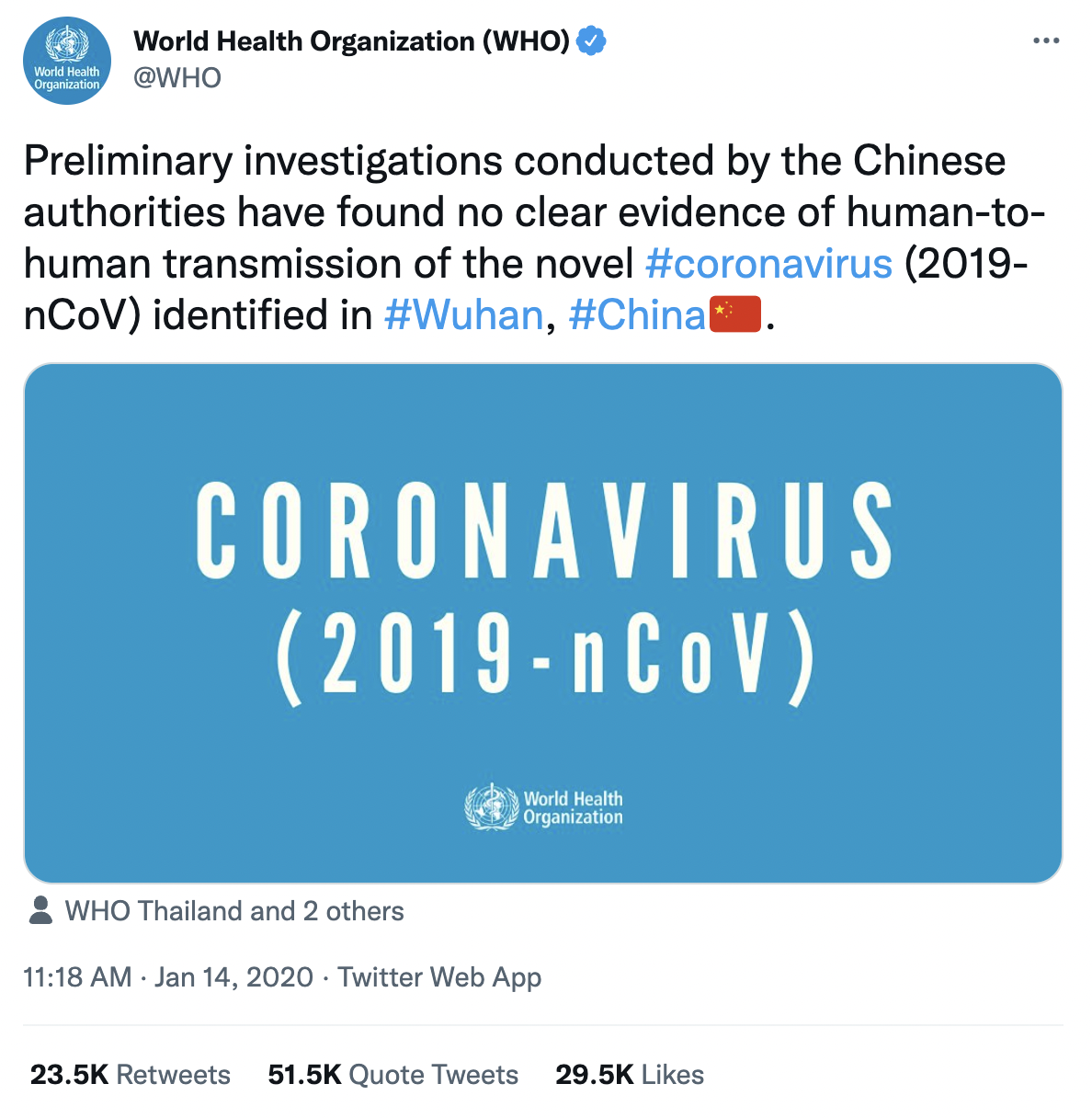 Days before this censorship call, the WHO declared monkeypox a global health emergency.

This push for increased censorship of monkeypox misinformation follows the WHO making another power grab this year by pushing for an international pandemic treaty. Under this treaty, the WHO is pushing for “national and global coordinated actions to address the misinformation, disinformation, and stigmatization, that undermine public health,” vaccine passports, global surveillance, and more. Earlier this month, the WHO agreed that this treaty would be legally binding.