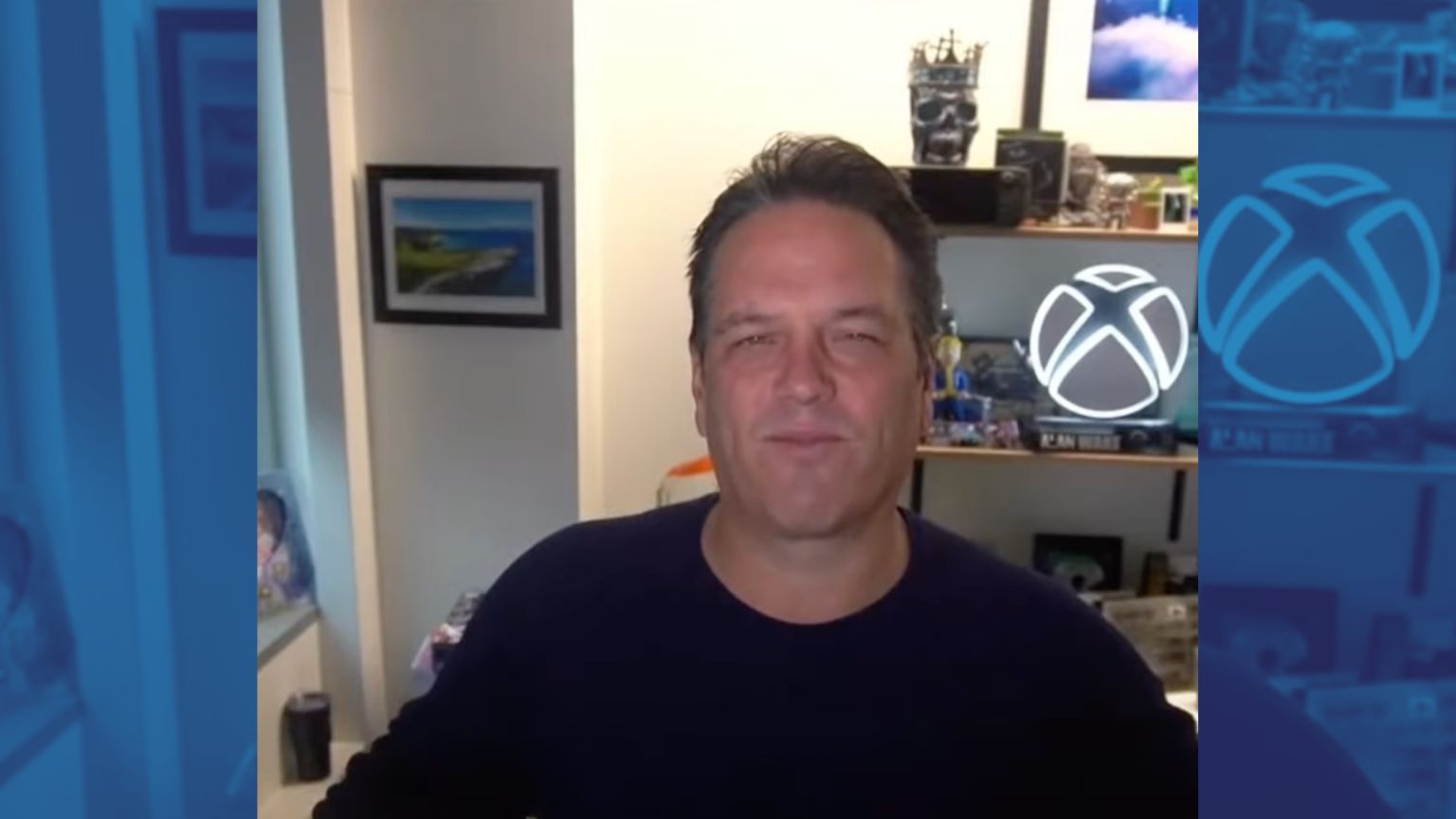 Xbox head Phil Spencer was this week interviewed by The New York Times about the industry as a whole and the position of Microsoft on various issues. One of the topics that was discussed was “harassment” in gaming communities.

The interviewer, Kara Swisher attempted to make a connection between anonymity and harassment and asked what steps gaming platforms had taken to make sure harassment is avoided.

“The point you bring up about the anonymity on the internet and what behavior that that unlocks for people who want to leverage those for—I’ll call them evil reasons, I think is a great learning,” said Spencer. “[…] And what we find on our network is when people are misbehaving, we have a report function that’s built right into the social connections that people create on our platform. If we ban somebody’s account, we really have the ability to impact somebody’s gaming identity and what availability they have.”

Phil Spencer pointed out the difference between gaming communities and social media, insisting that Xbox Live is not “a free speech platform.”

“One of the things we’ve stated about our social network is we’re not a free speech platform. We’re a platform around interactive entertainment and video games. And we’re not there to allow all kinds of social discourse to happen on our platform. That’s not why we exist.

“We’re not there to allow any conversation to happen on our platform. I’m not to say it never happens. We’re not a place—it’s very difficult to come to Xbox Live and say, ‘Okay, I want to go create a political party on the platform’. You could kind of twist the tools and try to get there, but it’s just not set up for general-purpose conversations or community. It’s really set up for community around interactive entertainment and the games that run on our platform. And that’s the way we invest. And I’m not judging what other networks do. It’s just not what our network is about.”

Spencer suggested a system for banning users across platforms but admitted that would be “a hard one” to accomplish.

Spencer said: “Something I would love us to be able to do – this is a hard one as an industry – is when somebody gets banned in one of our networks, is there a way for us to ban them across other networks?”

In other words, the Xbox boss is suggesting if a user is banned on say, Steam, they should also be banned on Xbox Live.

Spencer admitted it would be difficult to accomplish in the industry. He proposed the creation of a “banned user list,” that users can import to other platforms.

Spencer explained: “I’d love to be able to bring them to other networks where I play. So this is the group of people that I choose not to play with. Because I don’t want to have to recreate that in every platform that I play video games on.”