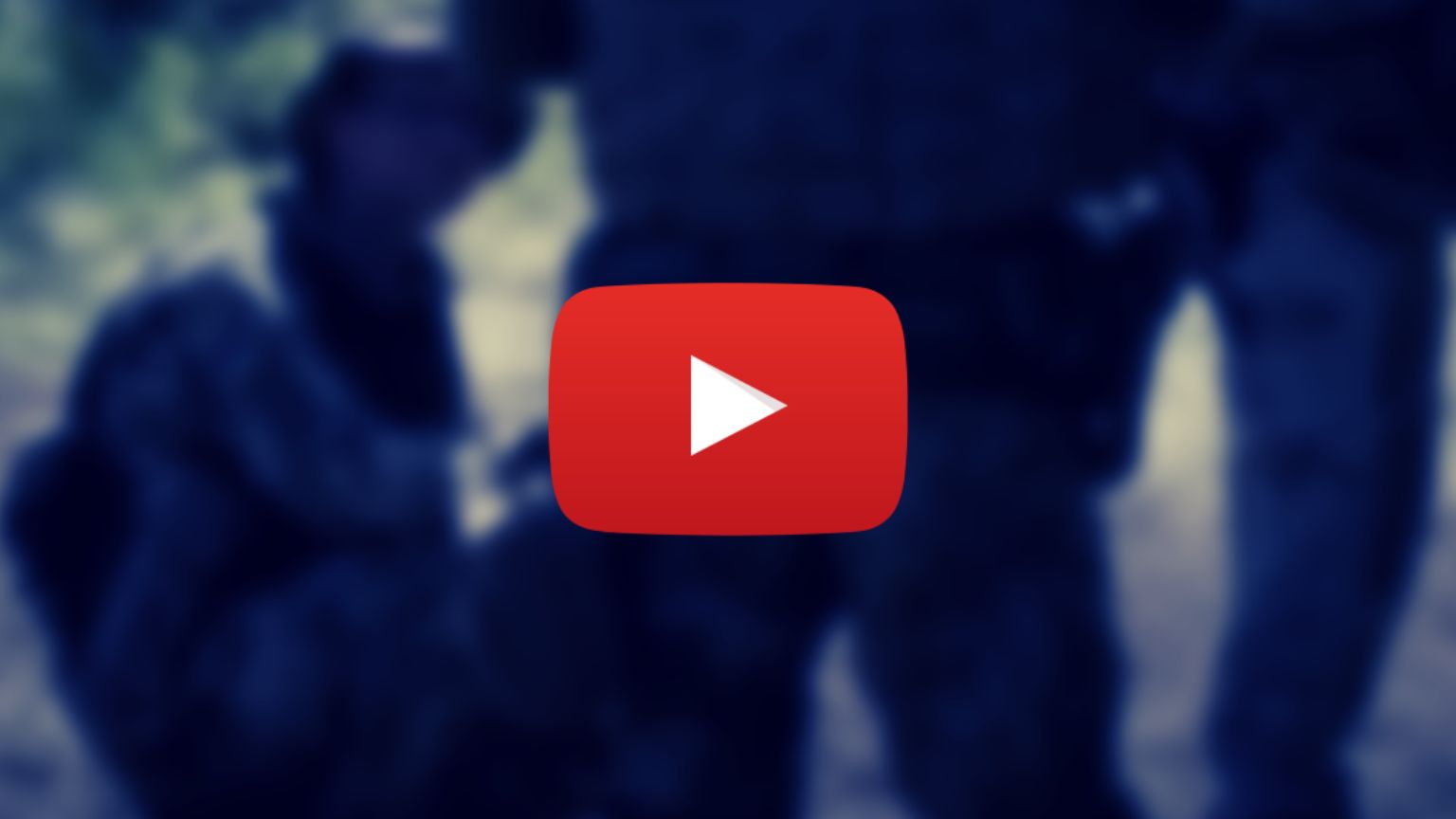 YouTube has announced that it has removed more than 8,000 channels and 60,000 videos for “misinformation, hate speech or graphic violence” related to the war in Ukraine.

YouTube had announced in March that it would remove videos denying or downplaying Russia’s invasion of Ukraine.

Google-owned YouTube began taking action against Russia by suspending the accounts of Russia’s state-run media outlets and channels. It also restricted the monetization of content in Russia, meaning content creators in Russia cannot earn from YouTube.

The latest move is the censorship of videos downplaying or denying Russia’s invasion of Ukraine.

The video-sharing platform will also broaden its ban of Russian state-run media from only Europe to the whole world.

YouTube is among the few Big Tech platforms that have not been banned in Russia. Due to efforts to crack down on Russian propaganda, Meta’s Instagram and Facebook and Twitter have been banned in Russia. So far, YouTube has only been fined for continuing to host videos about Russian losses in the ongoing conflict.

But in its effort to support Ukraine, YouTube, in its overzealous censorship, has even been censoring videos in support of Ukraine.

YouTube removed a video of a British man who was captured by the Russian military as a prisoner of war. The video was removed after an MP raised the issue in parliament, describing the video as a “flagrant breach of the Geneva Conventions.”

Aiden Aslin, a Brit, relocated to Ukraine in 2018 and was part of a unit of the Ukraine Marine corps. He was captured by the Russian military in Mariupol as a prisoner of war.

The video that was removed featured Aslin in handcuffs being interviewed by Graham Phillips, a British journalist who has worked as a freelancer for state-run outlets RT and Zvezda.

At the beginning of the video, Phillips insists that Aslin was not pressured to be interviewed. However, the answers he gives during the interview contradict his previous statements on social media.

The video was removed and Phillips’ channel was indefinitely demonetized.

In a statement to Euro News Next, a spokesperson for Google said that “the video in question has been removed after we received a valid privacy complaint.”

Article 13 of the Third Geneva Convention protects prisoners of war from “acts of violence or intimidation and against insults and public curiosity.”

As noted by Euro News Next, YouTube’s policies do not exclusively ban videos and images of prisoners of war.