YouTube CEO on anti-conservative bias: “We don’t have a political agenda” 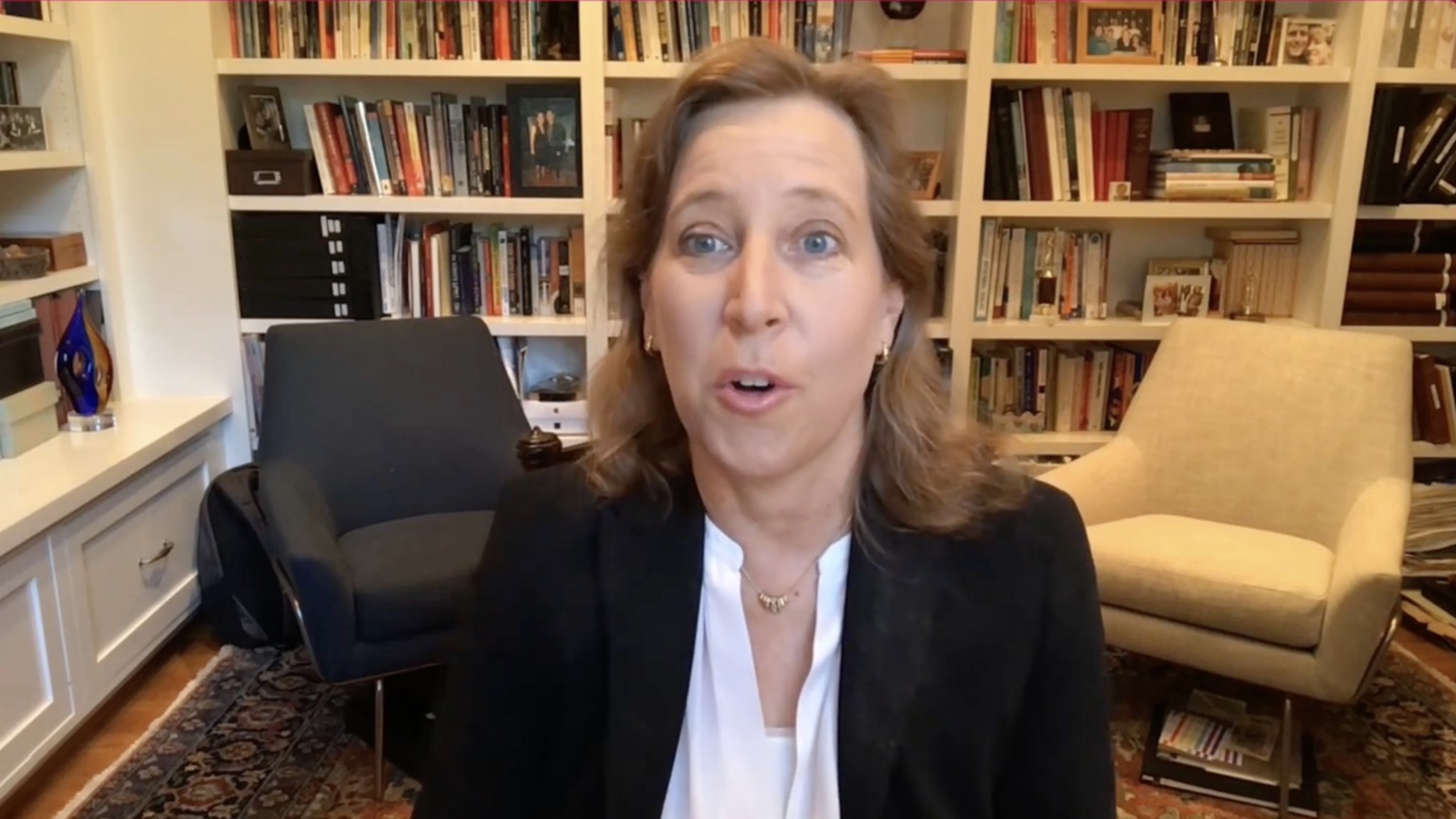 Over the years, YouTube has faced a series of accusations that it’s politically biased against conservative viewpoints. But when asked about these accusations directly during a recent fireside chat appearance at the tech and economic conference Impact’21, YouTube CEO Susan Wojcicki denied the notion of the video-sharing platform having a political agenda.

“No,” Wojcicki responded. “We don’t have a political agenda”

She went on to claim that YouTube’s business goals prevent bias from seeping in.

“From a business and, and a product perspective, we are incented to offer as many views and many perspectives and have content that is interesting to, to a broad range of users,” Wojcicki said. “So if we say, you know, 50% of the, of a country is more conservative and 50% is maybe more liberal, like, it’s not like we want to be available only for 50%. We want to actually have content that is, shows multiple points of view for all of our users. And, and so, I think from a, from a business, from a user perspective, we’re very incented to have a broad range.”

Wojcicki added that there are many conservative channels that “are doing extremely well” on YouTube and that “the internet has really enabled a lot of conservative voices that we would not have seen as much on traditional TV.”

Next, the CEO described how YouTube’s training, automated systems, and policies should keep political bias at bay:

“We build systems, the systems have no concept of political view or bias. So that’s not how our systems are, are built in the first place.

And we have reviewers all around the world who are trained on, on ‘these are the rules, this is or this is how our systems work, these are the community guidelines and how they’re managed.’

And those reviewers are in many different locations, they don’t have any bias themselves about a lot of different countries.

And they’re also, we measure them in terms of consistency. So we, we make sure that every reviewer actually has a, a level of performance that’s consistent with others so we don’t have random, we try not to have any randomness in the system of how our policies are enforced.

So I would just say no. We have our, our, that’s not our goal in any way. Our goal is to have a broad range of use and really only draw the line if we think there’s something that’s gonna to lead to real-world harm.”

Wojcicki’s denial of anti-conservative bias follows a similar denial from Google CEO Sundar Pichai during his December 2018 Congressional testimony where he stated: “I lead this company without political bias and work to ensure that our products continue to operate that way.”

However, these denials have been disputed by several whistleblowers, leaked documents, and undercover videos.

The undercover videos include a June 2019 video released by Project Veritas which showed Google executive Jen Gennai describing how only Big Tech can prevent the next “Trump situation.” The video was subsequently censored by YouTube. Gennai responded by stating she had used “imprecise language” and insisted “Google has no notion of political ideology in its rankings.”

Additionally, whistleblowers have claimed that Google’s algorithms are manipulated to reflect the company’s political bias and described Pichai’s Congressional testimony on political bias as “untrue.”