Defeating the purpose of "You"Tube. Made up news from corporate media is allowed.
Share

YouTube CEO Susan Wojcicki has acknowledged that the platform’s policy of boosting “authoritative” mainstream media sources and suppressing independent creators in search makes it “harder, in some cases, for channels, maybe who are getting started or smaller, to be able to be visible when there’s a major event or when people are looking at something that is science or news related” but insists that that the policy is “really, really important.”

Wojcicki made the comments during an interview with The Atlantic’s CEO, Nicholas Thompson, at the World Economic Forum’s Global Technology Governance Summit 2021.

While she acknowledged that this policy does make it harder for creators in some cases, Wojcicki argued that the policy is necessary:

“When we had the Las Vegas shooting, unfortunately, there were a lot of people who were uploading content that was not factual, that was not correct. And it’s much easier to just make up content and post it from your, your basement than it is to actually go to the site and to be able to report and have high-quality journalistic reporting. And so, that was just an example of what happens if you don’t have that kind of ranking.

Thompson followed up by pointing out that such a policy seems to go against the whole principle of YouTube.

“That’s not an easy trade-off,” he said. “I mean, your name is YouTube. The whole principle is that ‘you,’ anyone can have complete free speech and publish whatever they want or that was the founding principle. I would imagine that this is a trade-off that did not come lightly.”

But Wojcicki tried to defend the policy again by claiming that YouTube’s early videos were mostly entertainment and music and that the platform still wants to enable new artists to break out but there needs to be a “different approach” for “sensitive” content:

“But if you look at that, breaking artists or discovering the new latest small musician is very different if you’re looking for something like cancer information. You don’t wanna see someone who is just posting information for the first time when you’re dealing with cancer. You wanna see it from established medical organization.

And so, what we’ve done is really fine-tune our algorithms to be able to make sure that we are still giving the new creators the ability to be found when it comes to music or humor or something funny or so many different categories, beauty, crafts, learning, how-to, right, all these different areas but when dealing with sensitive areas, we really need to take a different approach.”

This isn’t the first time that a YouTube executive has used a basement analogy to suggest that independent creators’ coverage of the news is low quality.

Last year, YouTube’s Chief Product Officer, Neal Mohan, said that YouTube needs to raise up authoritative sources because people who create content in their basement are just “espousing their opinions”:

“The way that the question around masks would be covered by a credible sort of authoritative voice/channel is that there would be context, there would be explanations behind why a particular mask decision is made or not and so the user, the viewer of that content on our platform can make an informed decision for him or herself.

And so, you know, as opposed to, you know, it’s somebody espousing their opinions about a mask, you know, in their basement. This is coming from an authoritative channel, a news source, a medical professional, and if that’s the case, we think there’s going to be some context that’s provided around the question of masks. And even if that guidance changes, it will be reflected in sort of how an authoritative voice or channel talks about it.”

Despite these assertions from YouTube executives that only mainstream media sources can provide accurate information to viewers, there are numerous examples where these so-called authoritative sources have pushed fake news.

Last month, 🛡 multiple mainstream media outlets admitted that their previous reports claiming that then-President Trump had told the chief investigator at the Georgia Secretary of State’s office to “find the fraud” were false.

Another example of fake news from a mainstream media outlet, that’s particularly relevant in light of these basement analogies, is CNN’s Chris Cuomo staging his exit from self-isolation in his basement after admitting he left his house a week earlier.

These are just some of the many examples that show mainstream media outlets aren’t infallible and are very capable of spreading inaccurate information.

Yet they’re given a pass because YouTube has decided that they’re authoritative. Videos from mainstream media outlets reporting on the fake “find the fraud” Trump quotes as if they’re were real and uncritically covering Cuomo’s staged exit from quarantine in his basement still top YouTube’s search results.

Videos from independent creators that provide more accurate information and debunk these fake mainstream media narratives are available but because YouTube boosts these so-called authoritative sources, they’re suppressed so deeply in the search results that they’re almost impossible to find.

This policy of boosting so-called authoritative sources while suppressing independent creators is one of several changes over the last few years that reflects YouTube’s move away from its founding principle of allowing anyone to create, share, and interact with videos online.

Other changes include YouTube’s increased censorship of independent creators via new far-reaching policies and YouTube’s consistent crackdowns on engagement features such as comments and dislikes.

The result of these changes is that YouTube is becoming more like broadcast TV where content from the mainstream media gatekeepers is broadcast to the masses and independent creators are shut out. 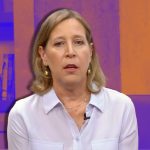 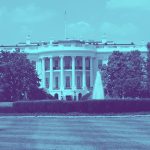 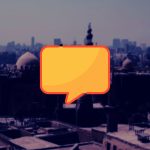 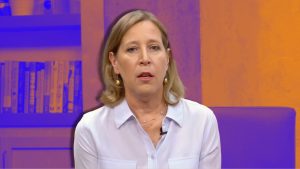 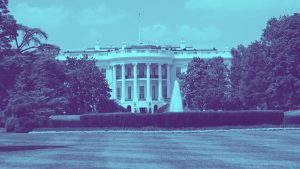 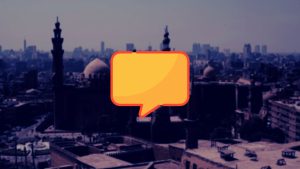 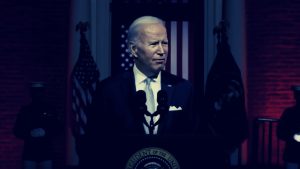 Treasury expected to call for cryptocurrency regulation after Biden review 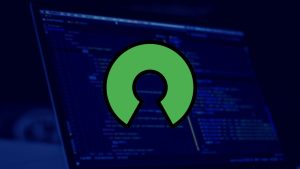 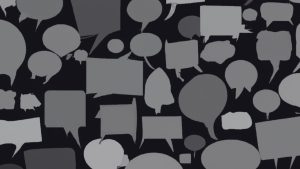