The truth police won't be letting up in 2022.
Share 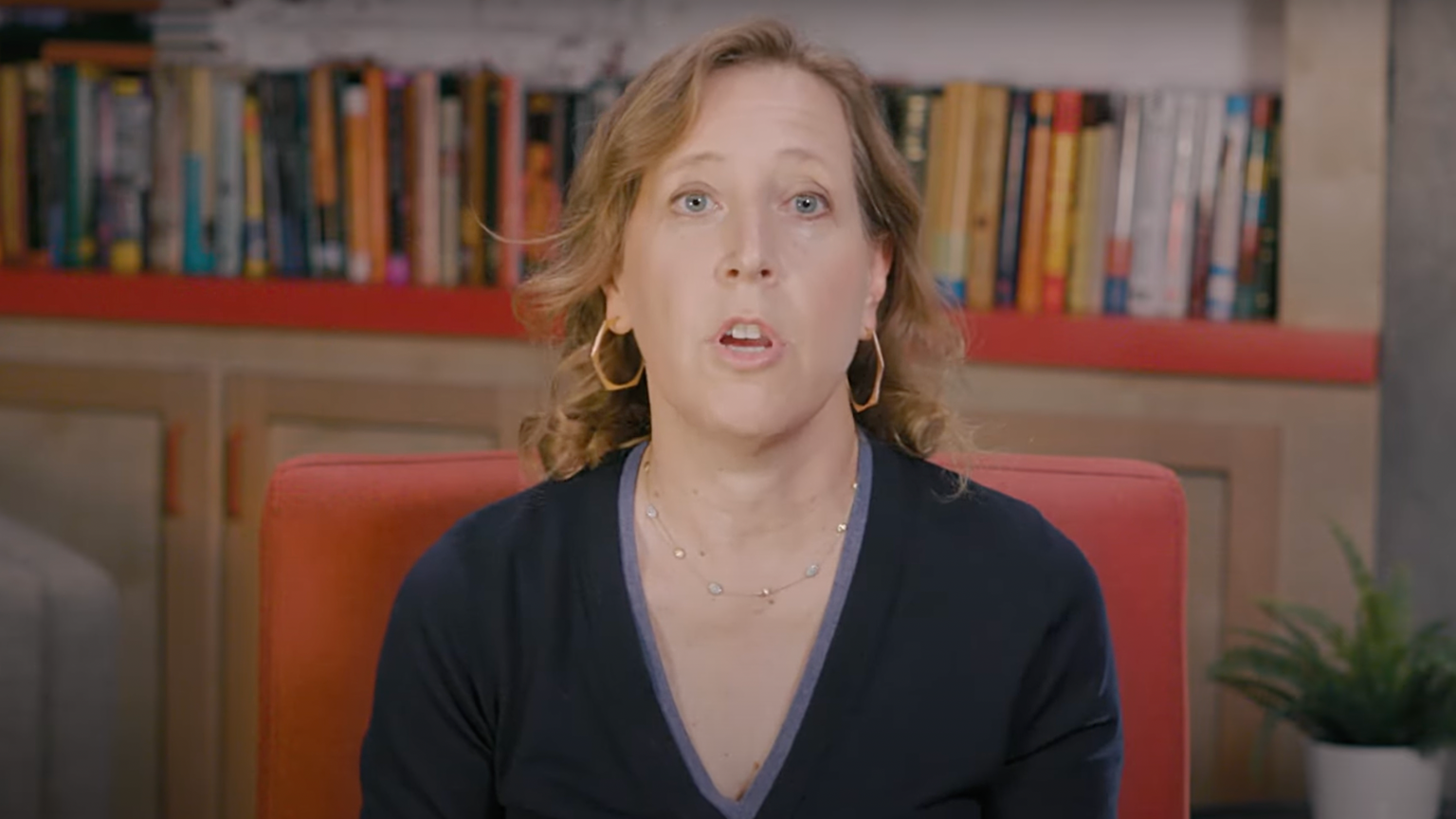 YouTube CEO Susan Wojcicki has put together a missive, in which she revealed what Google&rsquor;s platform considers to be its priorities for 2022.

The “Letter from Susan” published on the company blog tries to put the emphasis on creators and creator economy, but it at the same time insists that YouTube&rsquor;s top priorities include things like “tackling misinformation” – a policy that has consistently resulted in censorship, demonetizing, and other unfair undermining of independent creators.

Wojcicki makes no mention of this, focusing instead on the message that the video giant wants to grow even more, and promising that it is committed to “growing our creator ecosystem” and economy as well, and “improving the creator experience.”

One segment of the post addresses the issue of “protecting” the YouTube community as a top priority that underlies all other efforts, such as supporting creators and innovation. In Wojcicki&rsquor;s world, this means “tackling” misinformation and what YouTube decides is harmful content, once again, as a top priority.

True to the tone of the entire post, which at no point indicates YouTube may have made any mistakes (Wojcicki, for example, defends the removal of the dislike count), the CEO boasts of investments made in machine learning as a moderation mechanism – despite the fact that has been responsible for some of the more egregious censorship mistakes the platform has made in recent years.

YouTube also has something called the Violative View Rate (VVR), a metric that shows how many views come from content that violates YouTube policies. Wojcicki says that this rate fell by over 70% between 2017 and the third quarter of last year, meaning that YouTube is able to effectively suppress content it chooses to flag in this way.

There is also “borderline” content – which is a completely arbitrary category, referring to videos that don&rsquor;t actually violate YouTube rules, but which YouTube just doesn&rsquor;t like. And the consequences suffered by creators are real: “borderline” content is down ranked in recommendations, while the goal YouTube has set before itself is to keep it at under 0.5% of all views on the platform.

And then there&rsquor;s the general steering of the audience in YouTube&rsquor;s desired direction, or as Wojcicki phrased it, “connect(ing) people with information from authoritative sources on important topics like news and health.”