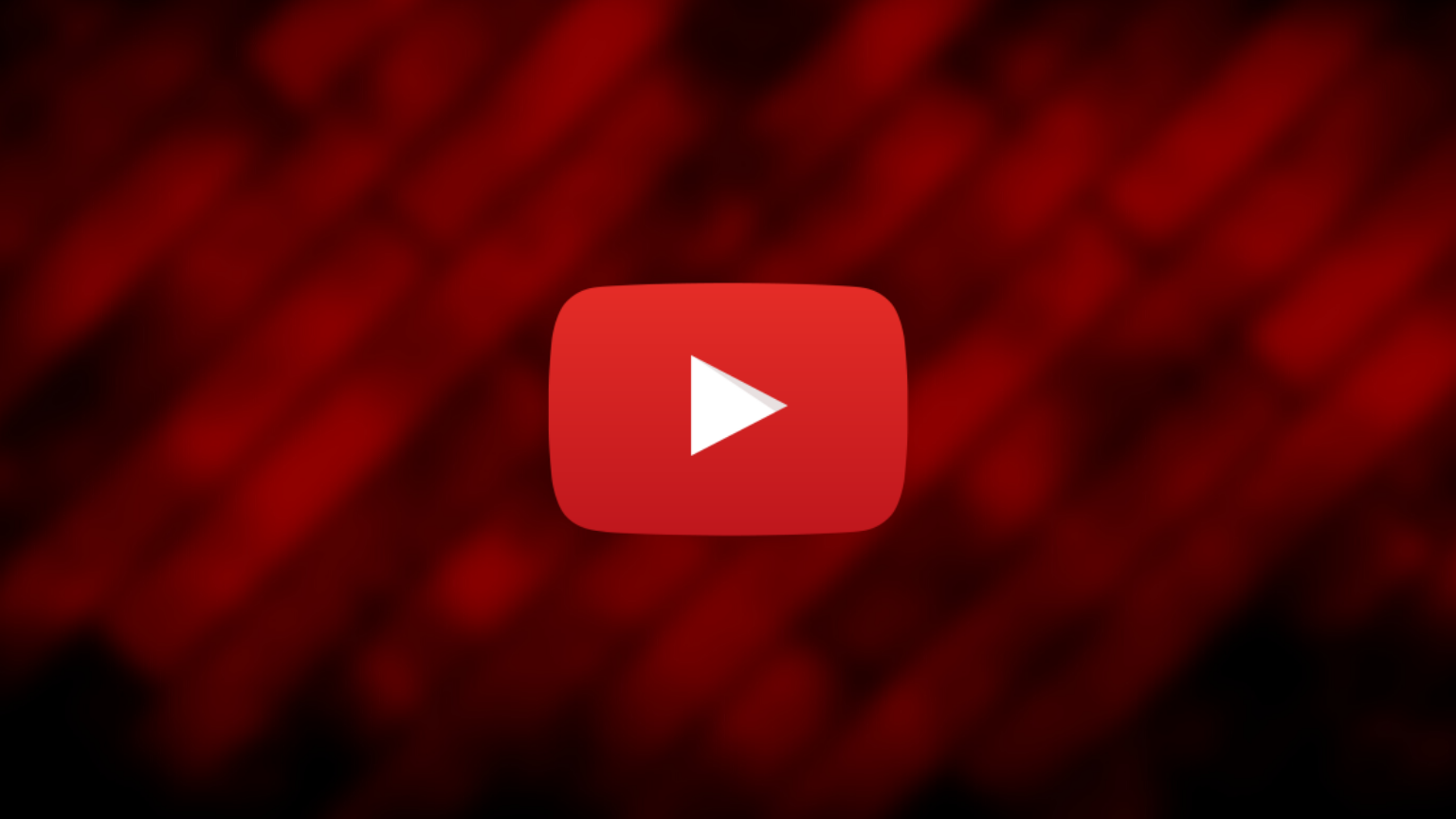 A notice on the party&rsquor;s now-deleted channel reads that it was terminated over multiple copyright infringement claims.

The videos in question have been backed up on AltCensored, a platform set up to keep record of content deleted by YouTube or self-censored on the platform.

Often branded in mainstream Western media as a “extreme-right” and an “Islamophobic” party, VOX earlier this year gained more ground with a strong showing in regional elections in Catalonia, where they took the role of conservative leaders it the local parliament.

VOX, on the other hand, maintains that its goal is to defend Spanish values and way of life, advocate for a smaller state apparatus, and protect privacy from government intrusion.

However, YouTube&rsquor;s termination notice doesn&rsquor;t mention any content contentious per se, but rather unspecified alleged copyright infringement. While it isn&rsquor;t clear what the exact reason for the deletion of the YouTube channel is, it isn&rsquor;t uncommon for the giant&rsquor;s copyright rules to be abused as a way to achieve unrelated goals.

False copyright claims can be used for anything from unmasking identities, extorting money, to simply blocking content somebody doesn&rsquor;t like.

Until the mystery of what exactly prompted YouTube to kick VOX off the platform, what&rsquor;s certain is that this isn&rsquor;t the first time the party has had trouble on Big Tech owned social media. In May, Francisco Jose Contreras, a VOX MP, got locked out of Twitter for stating that “a man cannot get pregnant.”

The temporary ban came after Contreras shared a link to a story about a man who had “given birth to his child.”

“That’s a lie. A man cannot get pregnant. A man has neither uterus nor ovaries,” Contreras commented at the time. Twitter then suspended him for spreading “hatred.”