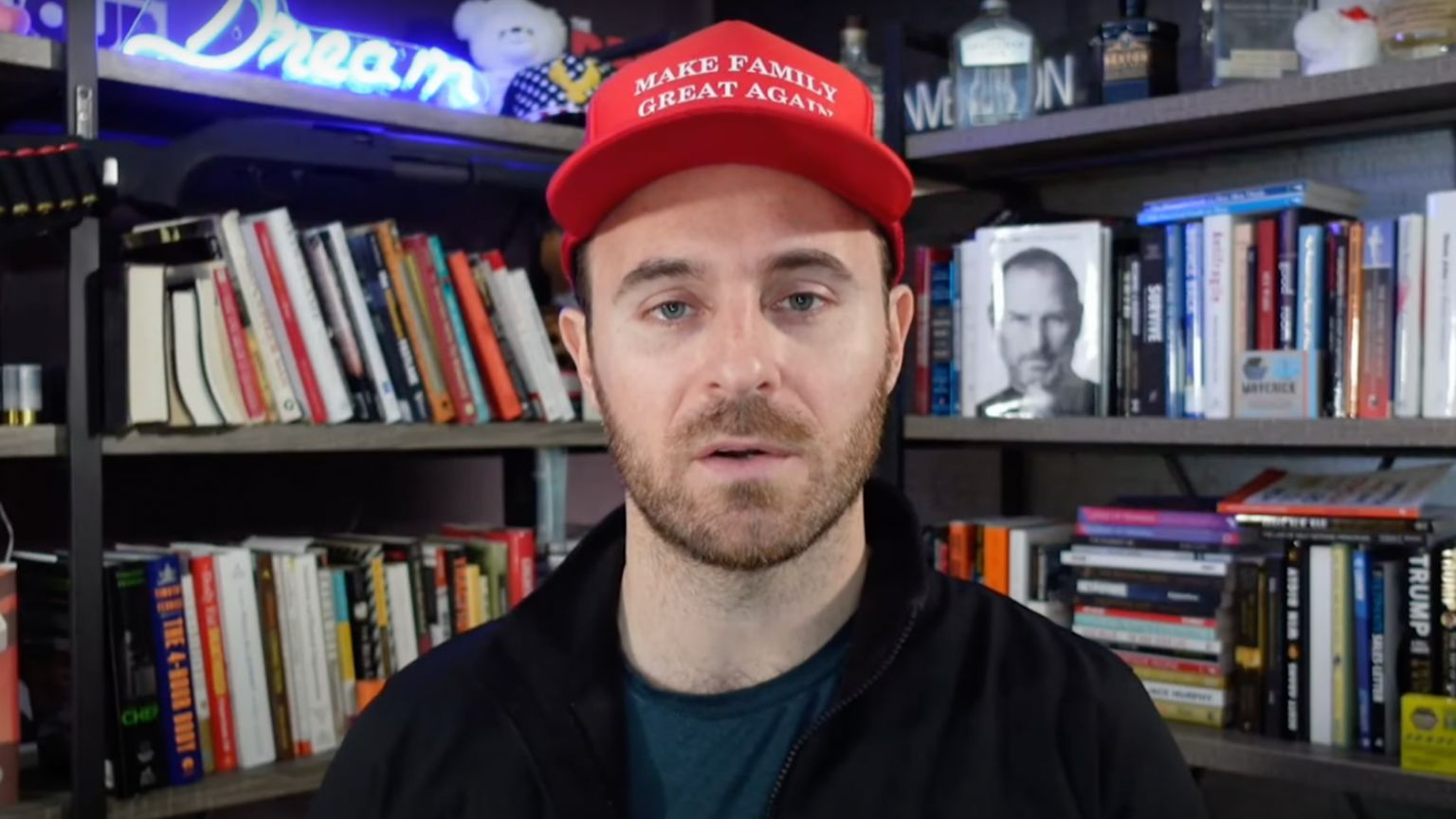 YouTube has demonetized the 21 Studios channel and over 2,000 videos posted on there.

21 Studios publishes videos, vlogs, and trailers from a number of events and describes itself as an educational organization dedicated to the positive future of men, boys, and fathers.

The announcement was made on the channel, when those behind it said that the instant suspension from YouTube&rsquor;s Partner Program happened on December 29, with no prior warning that the demonetization might happen.

21 Studios – which publishes content from The 21 Convention for men, The 22 Convention for women, The Patriarch Convention for fathers, The Red Man Group, The 21 Report, 21 Radio, 21 University, and the Under 21 Convention – claims the channel that was launched in 2007 never received any community guideline or copyright strike or warning before getting kicked off the Partner Program.

The video that announced the development was created in part as “an official” appeal against YouTube&rsquor;s decision. The Partner Program allows creators to monetize by giving them access to ad revenue, channel memberships, merch, super chat and stickers.

In order to qualify, a channel must adhere to all monetization policies, have no active community guidelines strikes, and have more than 4,000 valid public watch hours over the previous year.

A tweet posted after the 21 Studios demonetization said that during the lifetime of the channel it had 76.5 million views and 11.5 million watch hours. It also has over 360K subscribers.

Ahead of the “appeal video,” the channel owners showed screenshots of messages received from YouTube, one of which reads that the decision was made after a review by “policy specialists” and that their conclusion was that a significant portion of the channel&rsquor;s content was not in line with Partner Program policies.

The suspension appears indefinite, and as per YouTube&rsquor;s notice, the channel has been given a 30 day period to make appropriate changes and then reapply for participation in the program, and for monetization.

Meanwhile, videos can still be uploaded, and comments read, responded to and moderated on the channel.

Another screenshot shows that 21 Studios channel memberships have been paused due to its inability to monetize.