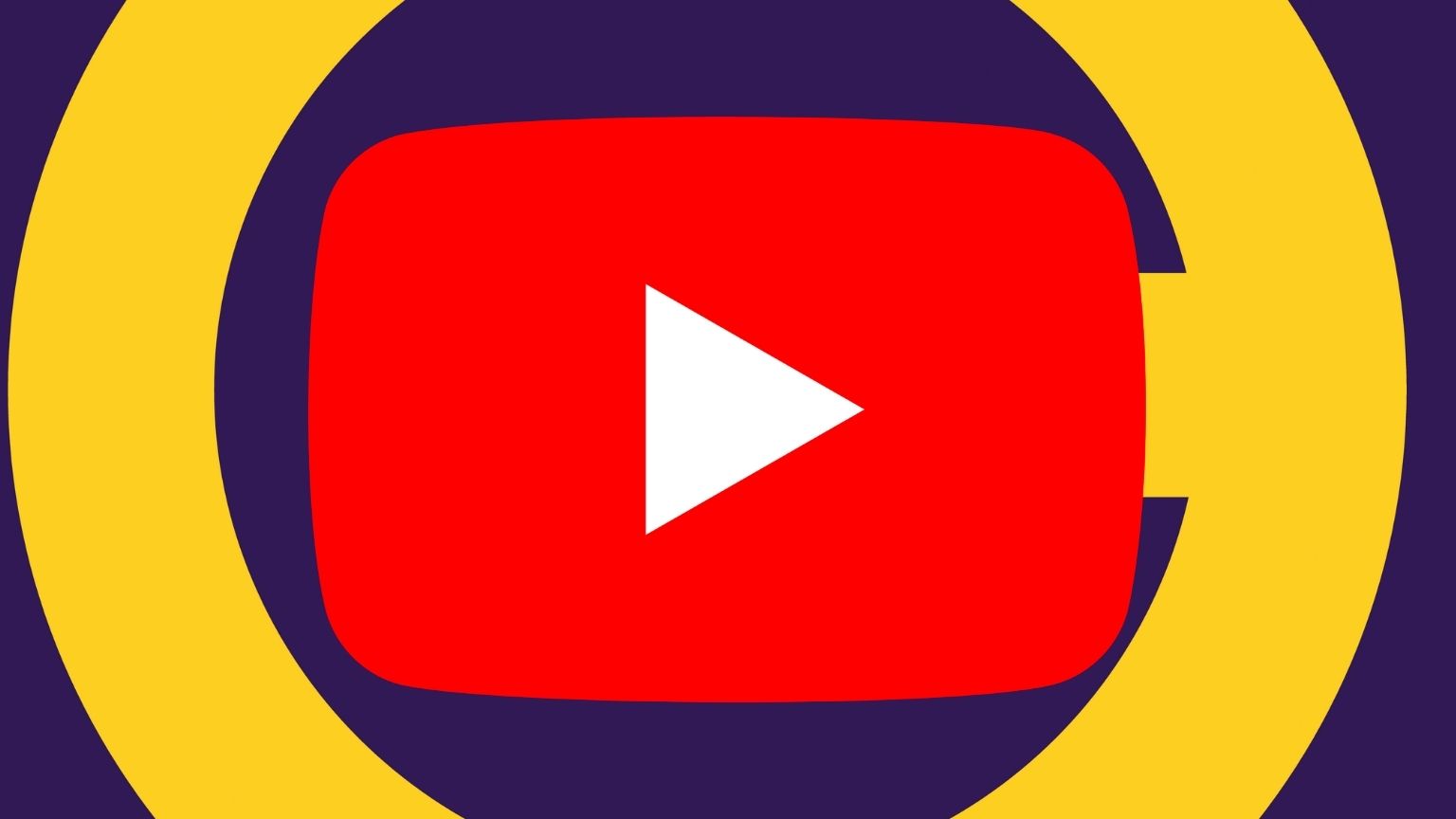 YouTube has published its latest transparency report – this being the first detailing the way the giant deals with copyright claims.

The big takeaway is that the copyright claims system is abused on a mass scale, as many observers believe it to be – 2.2 million videos have been targeted with fraudulent, or “incorrect” as YouTube put it, claims in the first half of this year alone, the report reveals.

Still, this is only a small fraction – under 1 percent – of overall copyright claims filed from January to June 2021, which amounted to a whopping 729 million. And 99 percent of those came from the automated and controversial Content ID system.

When creators decided to contest these bogus claims, their appeals were accepted in 60 percent of cases, YouTube claims, interpreting this number to mean that its copyright enforcement and appeals system represents “real recourse” and brushing off the long-standing, serious shortcomings as “no system being perfect.”

But creators who lose income thanks to false copyright strikes – when their content is blocked, muted, or stripped of ad revenue – are unlikely to be appeased by YouTube admitting to its faults and providing a glimpse into the numbers with the first of its kind copyright transparency report.

Despite being a massive platform and a financial juggernaut, YouTube is still failing to meet the goal set by CEO Susan Wojcicki all the way back in 2019, when she said the Google company was “exploring” how it might find “the right balance” between creators and copyright holders.

In the report, YouTube says that they have worked hard to assist the latter with even better tools to protect what they claimed as copyrighted content, while creators are being given tools and resources to help them “manage” their content.

YouTube also explains that there are three avenues they provide to copyright owners: the webform, which can be used by anyone and rarely results in takedown requests; the Copyright Match Tool available to more than 2 million channels hunting down reposted content; and finally, what YouTube calls its “award-winning” Content ID, which is responsible for 99% of all takedown requests – 722 million in the first six months of this year.