Just to be clear: as of this time, there is no such thing as a “coronavirus (COVID) vaccine.” That means that, technically, any “information” about such a vaccine, whether positive or negative, claiming it to be either safe or unsafe, can be viewed as factual falsehood and ultimately, a conspiracy theory – since conspiracy theories are typically based on insufficient evidence, yet are promoted as self-evident truths.

But YouTube has announced that it will only clamp down on content that is negative or suspicious about some future vaccine. That means that if you were to make a video praising this non-existent thing and upload it to the platform, that would be fine – however unproven and unprovable at this moment.

It’s not like this hasn’t happened before: at various times, patently harmful substances like DDT were promoted as life-saving epidemic drugs. Even though this DDT clip is positive in tone, in the fullness of time, it clearly reads like a dark conspiracy.

Back to the present, and Reuters is reporting that Google’s video behemoth has decided to add “coronavirus vaccine misinformation” to its lengthy list of topics regarding the catastrophic health scare that have become the subject of meticulous, and at times, unprecedented censorship on the platform.

The way YouTube phrased it in a company blog post on Wednesday is that content about vaccine(s) will be banned if it goes against “consensus” that exists between “local” – i.e., national – healthcare authorities, and the global one, the World Health Organization (WHO).

Specifically, content that expresses suspicion the vaccine might have grave consequences on human health, all the way up to killing people. (Once again, while there is value in not helping spread any kind of unsubstantiated panic, Google/YouTube/WHO at present really have no way of knowing that a future vaccine might not in fact cause harm – this is all yet to be determined.)

But YouTube is already hard at work, with more than 200,000 videos about “Covid misinformation” removed from the platform.

For now at least – “general discussions about broad concerns over the vaccine” are still allowed.

But then again, YouTube in the same breath announced that more censorship around the coronavirus pandemic would be coming soon, “to emphasize authoritative information” – so we’ll just have to wait and see what gets banned next. 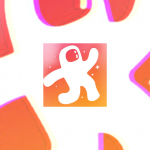 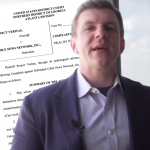 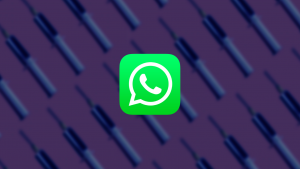 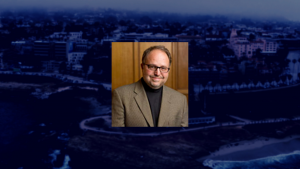