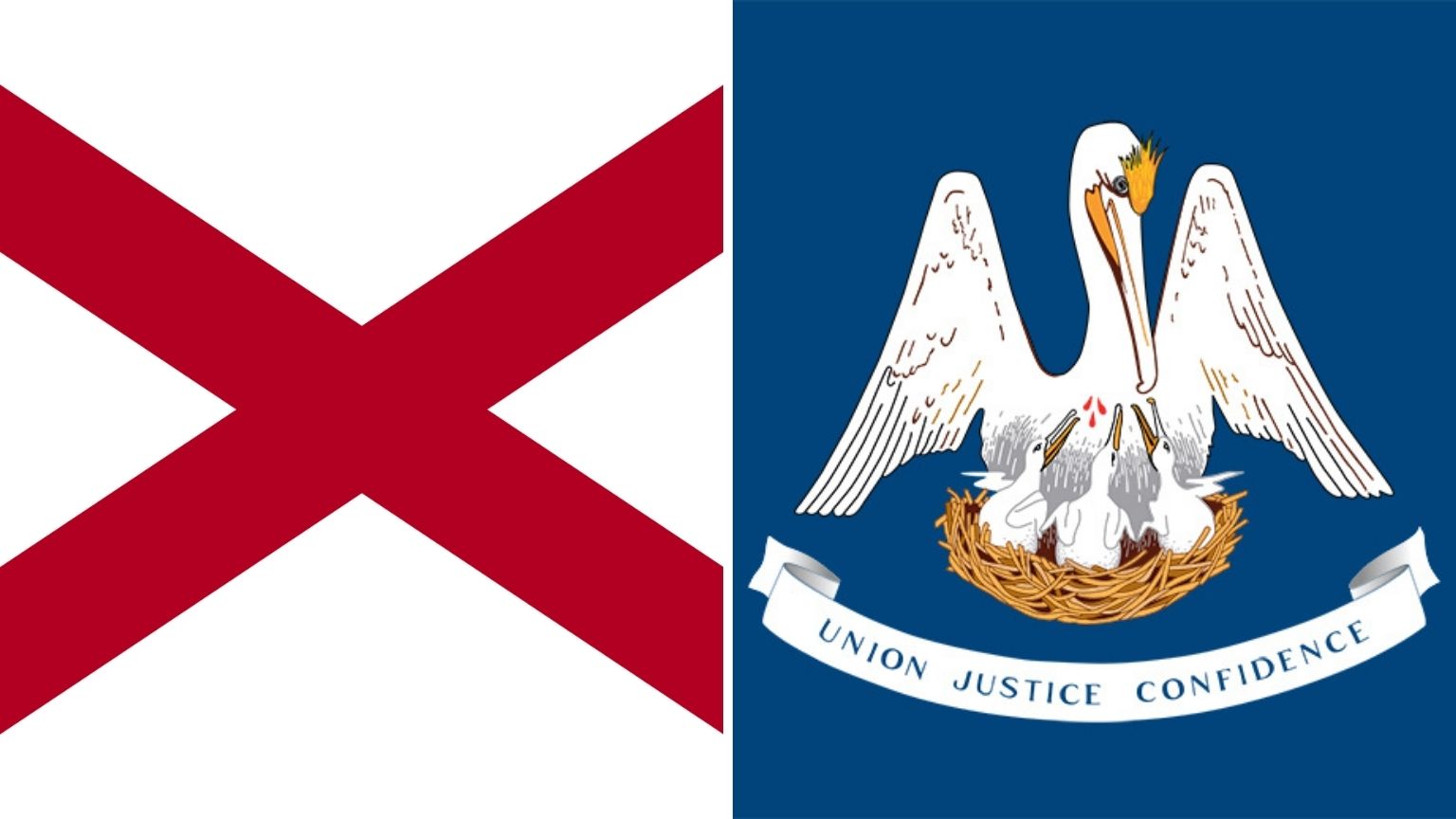 Alabama’s and Louisiana’s state attorneys general have launched an initiative to address censorship on social media.

In both the states of Alabama and Louisiana, the public can report incidents of censorship on social media through a social media complaint form.

“We look forward to compiling this information to see, in fact, what’s going on through social media and whether or not there are specific instances or circumstances in which we believe there may be violations of the law,” said Steve Marshall, the AG of Alabama.

“We’ve seen twitter be able to remove information from one of the nation’s oldest newspapers,” Marshall continued. “We’ve seen others be removed from social media platforms because big tech has decided that they don’t believe that they are worthy of being able to share information in that role. We believe that citizens ought to be able to make that choice, and so what we’re trying to do is to find examples of where censorship has taken place.”

Marshall referenced a 2019 study by Carnegie Mellon and the University of Washington that found out that, “African American English tweets and tweets by self-identified African Americans are up to two times more likely to be labelled as offensive compared to others.”

In other words, the study found out that the systems used to identify abusive content end up further alienating the communities they are supposed to protect.

“I think that’s a great example this is not a conservative or liberal issue,” Marshall said, referring to the study. “This, in fact, is simply one where we believe that there may be individuals’ groups or causes that are being targeted. And, so, for us it’s a matter of being able to dive into specific complaints.”

“We want to make sure that we’re dealing with facts,” Marshall adde, “not rumor or innuendo and be able to move forward in ways that may be violating the constitution, or for us even the Alabama Deceptive Trade Practices Act. To see whether there’s opportunities for indemnity.”

The state AG hinted that the findings of the initiative could be used to formulate social media laws.

“The other thing is that we can share the nature of our findings with our legislature to see whether or not they want to weigh in,” Marshall explained. “To be able to make changes to Alabama law. To be able to ensure situations like you described and others that we may see simply don’t happen or that we have an opportunity for citizens to have a remedy that right now doesn’t exist individually.”