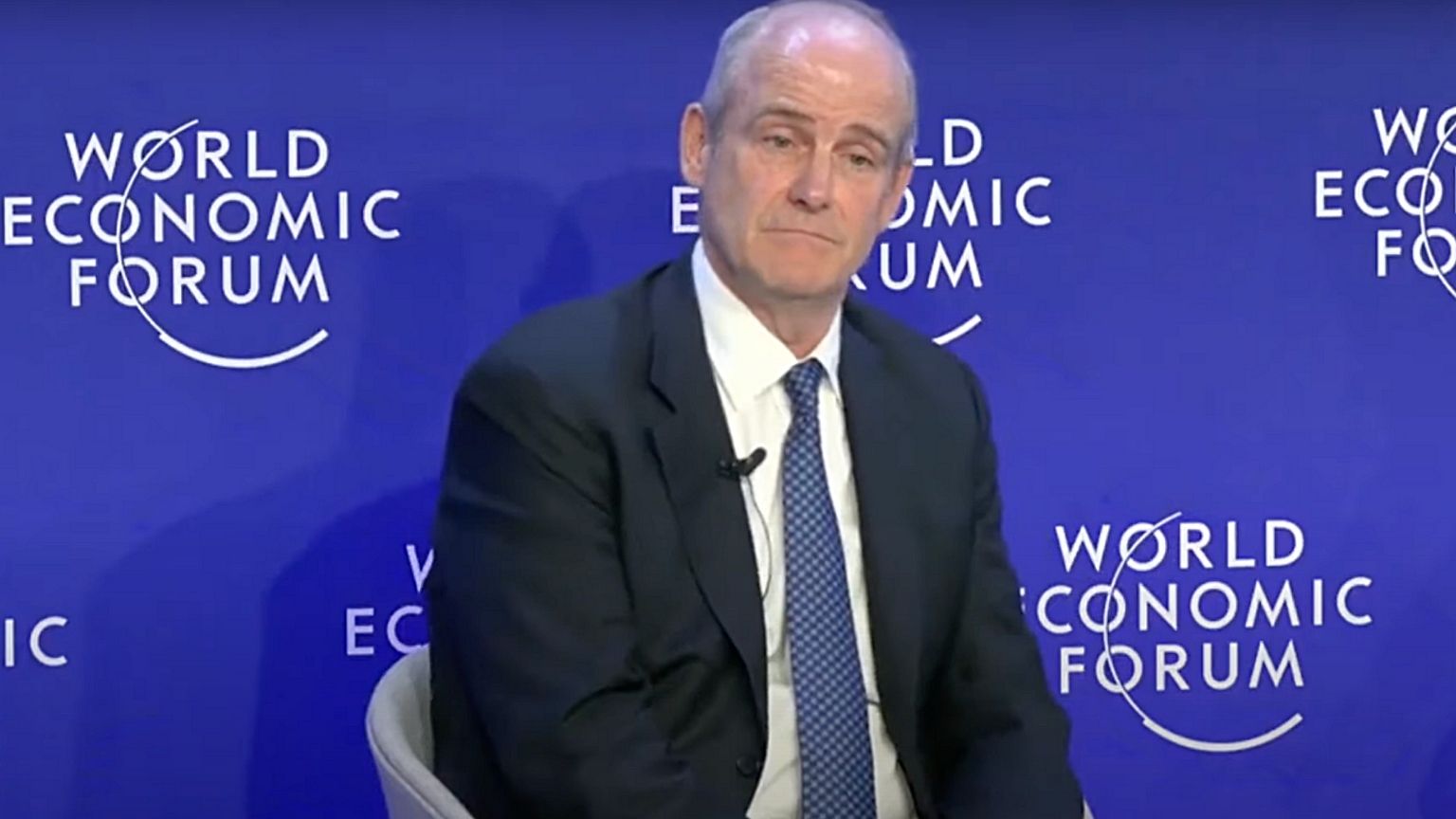 The intent is to have people measure pretty much their every action for “carbon footprint” and then be awarded social credit-style “carbon credits” when they behave in a manner expected of them by the state.

That includes monitoring where and how people are traveling, eating, and shopping.

Those who can’t wait to start using this tech also learned from Evans that while it is not operational yet, Alibaba is working on it.

Those less enthusiastic who are commenting about this news on social media believe trackers like this have less to do with reducing people’s carbon footprint, and more with simply tracking them.

A post on Alibaba’s site earlier in the year provided some insight into what the scheme is all about. Relying on Alibaba Cloud’s Energy Expert platform, the goal is to train citizens to change their lifestyle in a way that will reduce carbon emissions.

Clearly, the tracker itself is still missing, but the platform is already in use by close to 1,500 companies and communities in China, the a post said.

For the moment, using the platform is not mandatory, instead “credits worth money” are given in order to encourage desired behaviors. For example, 200 carbon credits are awarded “when you lick your plate clean” and 554 “if you take the subway.”

In schools participating in the scheme, thousands of students have started using an app that lets them track the amount of electricity used in their dorm – data that is then used to calculate the amount and rank dorms each week – and also provide proof that they are eating all the food on their plate by submitting photos as evidence.