Amazon says its in-vehicle surveillance is for employee safety, not to spy on them 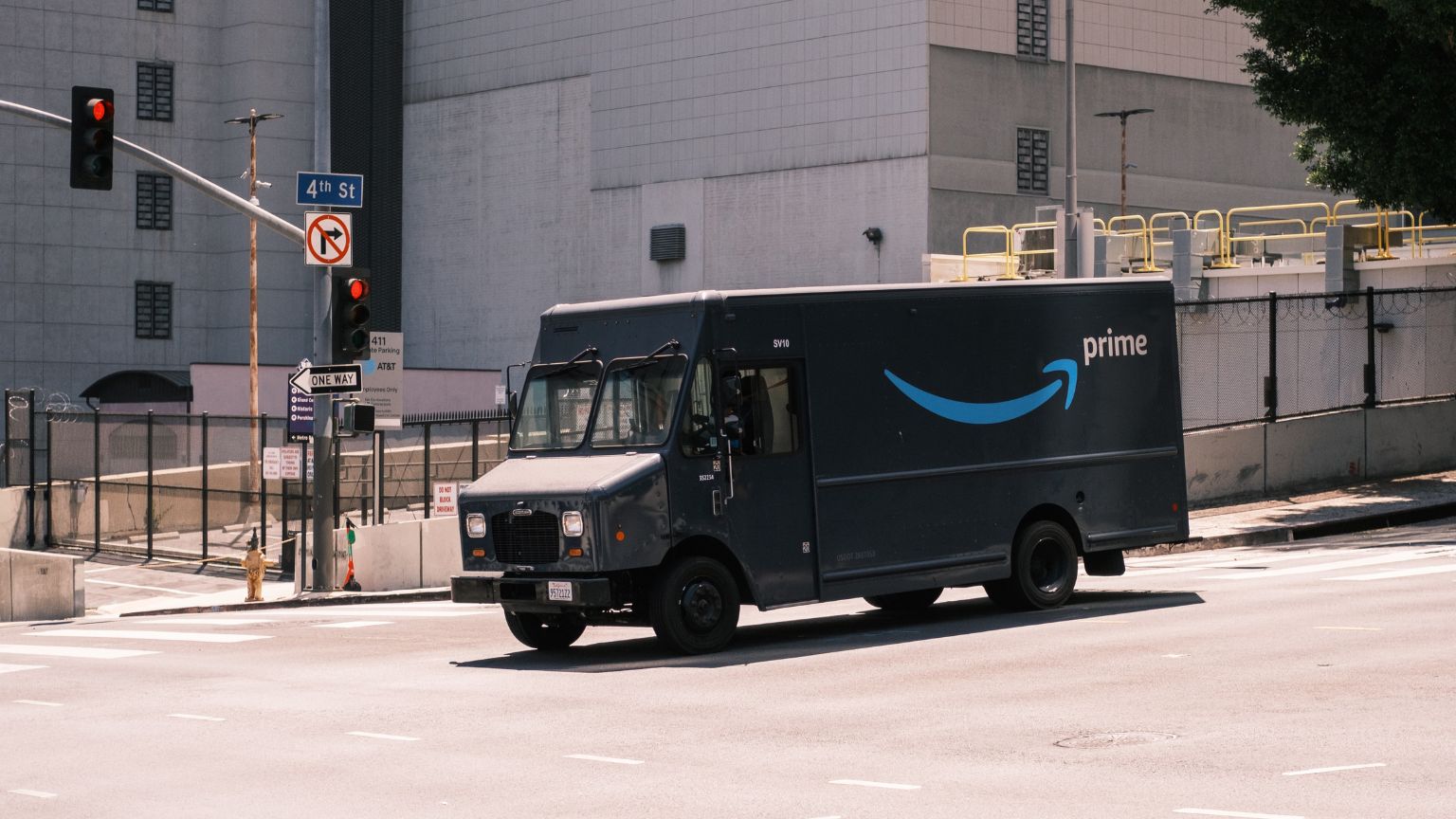 Amazon has been criticized for its surveillance technology that is spying on delivery drivers in their vehicles.

Amazon claims that the camera surveillance of its drivers has cut accidents by almost half and is only there for safety. The in-vehicle cameras have been in the trial phase since 2020 in the US and since 2022 in the UK.

Amazon’s “in-vehicle camera safety technology” is aimed at making delivery drivers drive safely, the company says. It has four cameras that record video of the driver and the sides and front of the vehicle. It alerts drivers when they are not driving safely, for example, if they get too close to the vehicle in front, when overspeeding, and when they fail to use the indicators.

“We have learned that the best way to reduce driver control of safety incidents is to address unsafe behavior in real-time,” said Amazon’s Last-mile vice-president Mai Le, speaking at the company’s Driving the Future event. “This technology is a game-changer. We’ve seen a 48 percent collision rate reduction in our test group since installing this technology, and improvements across the board.”

“This is a huge opportunity that we didn’t even know about when we started,” she added. “We just wanted to make it safer for drivers.

The program will be expanded and the company plans to “experiment with computer vision, machine learning and… augmented reality.” With augmented reality, the system could show alerts on the vehicle’s windscreen.

Some have criticized the system, arguing it is intrusive and a violation of privacy.