Americans could be cut off from the internet over copyright claims

A court ruled that ISPs can avoid liability by kicking customers off the internet. The ruling is being challenged.
Share 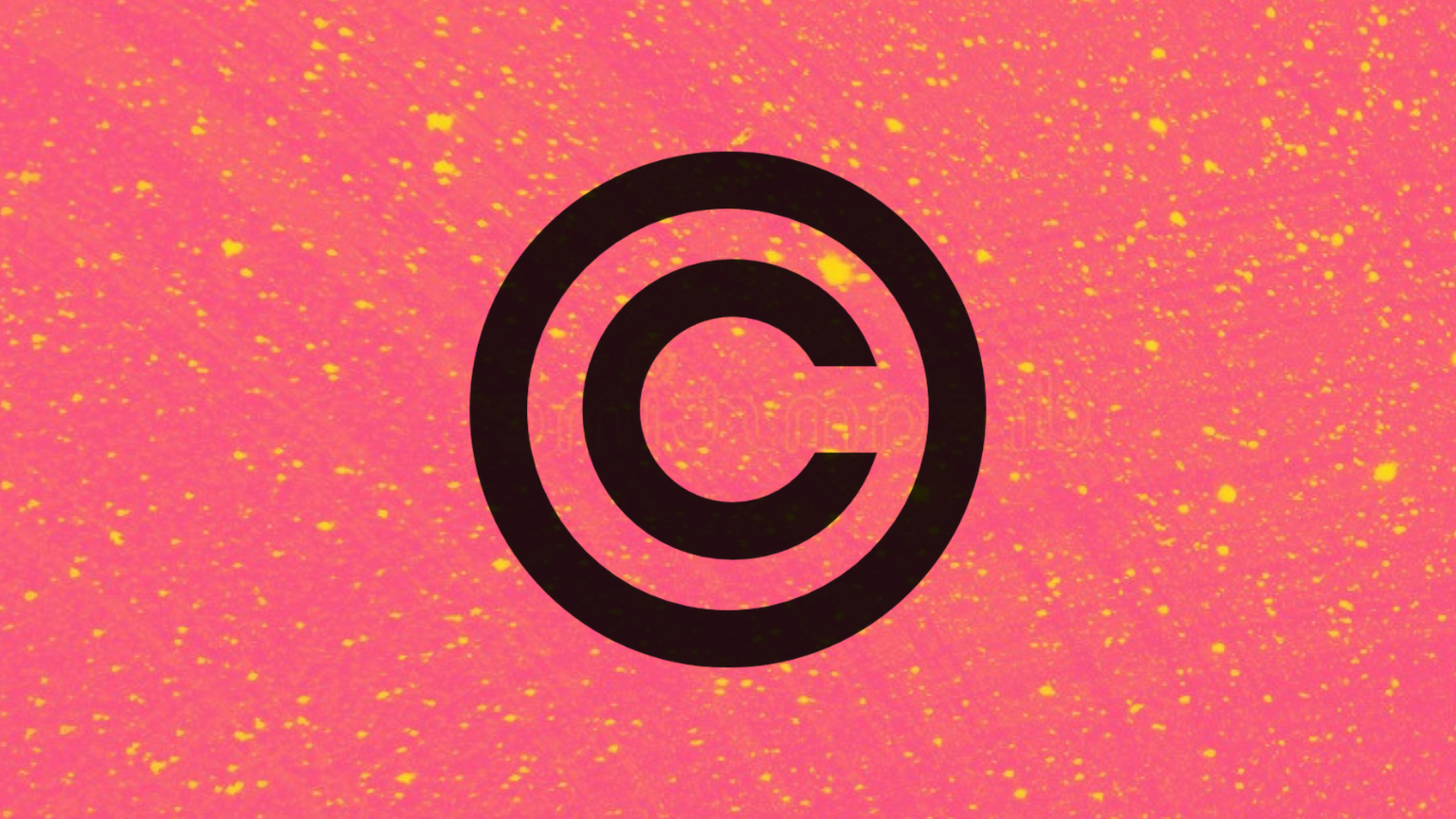 Americans might lose their internet access as a result of a bad decision on a copyright case involving an Internet Service Provider (ISP).

A court ruled that an ISP could avoid being liable for copyright infringement by terminating the account of a violator after as few as two accusations from a copyright holder.

The court also allowed a damages formula that will incentivize ISPs to terminate the accounts of their users rather than risk paying a ridiculous amount in damages for copyright liability.

The case was filed by Sony Music against Cox Communications, an ISP. The district court ruled in favor of Sony, which argued that Cox was liable for enabling its users to infringe on copyright laws by sharing music recordings in peer-to-peer networks.

The court found that Cox did not close the accounts of users accused of copyright infringement aggressively enough.

A previous lawsuit disqualified Cox from the safe harbor provisions of the Digital Millennium Copyright Act because it did not terminate enough accounts of its users who had been accused of copyright infringement.

The court found Cox guilty and upheld a jury verdict of $1 billion in damages; the largest compensation ever granted in a copyright case.

However, according to the EFF, the district court misinterpreted the law. Because Cox was not protected by DMCA’s safe harbor provisions, it could be held liable for the copyright infringement of users under “secondary liability” doctrines. The district court found Cox liable under both secondary liability doctrines vicarious liability and contributory infringement. But, it misinterpreted both doctrines, resulting in “disastrous consequences.”

Vicarious liability is drawn from the law of agency. In this case, Cox could be held responsible for the copyright infringement of its users if it had the “right and ability to supervise” the users. But the court ignored the fact that ISPs do not actively supervise the internet activity of users; that would be a gross violation of privacy that many users would not be comfortable with.

According to the court, Cox made a contributory infringement because it did not take the “simple measures” available to it to stop further infringement. But according to EFF, the law does not explicitly require ISPs to terminate accounts to avoid being liable.
“In fact, the steps Cox took short of termination actually stopped most copyright infringement—a fact the district court simply ignored,” EFF further argued.

“The consequence of getting the law wrong on secondary liability here, combined with the $1 billion damage award, is that ISPs will terminate accounts more frequently to avoid massive damages, and cut many more people off from the internet than is necessary to actually address copyright infringement,” EFF adds.

The rights group also pointed out that the ruling violated the basic principles of due process, because the damage amount is excessive and the consequence of the case disregarded public interest (ISPs will more readily terminate the accounts of their users, cutting more people off the internet).

“Having robust internet access is an important public interest, but when ISPs start over-enforcing to avoid having to pay billion-dollar damages awards, that access is threatened,” EFF argues.

EFF, the American Library Association, the Center for Democracy & Technology, the Association of College and Research Libraries, and Public Knowledge have filed an amicus brief calling on the US Court of Appeals for the Fourth Circuit to overturn the decision by the district court.