A dispute with Google over a shutdown of a YouTube channel has led to the arrest of 33-year-old Kyle Long on Sunday.
Share 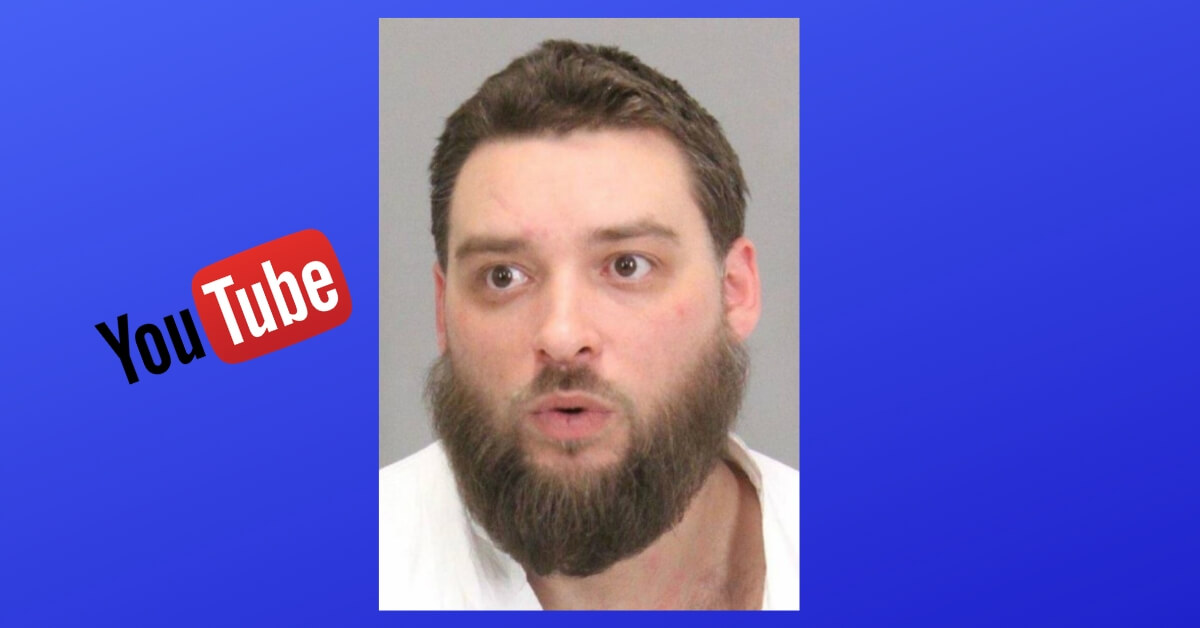 A dispute with Google over a shutdown of a YouTube channel has led to the arrest of 33-year-old Kyle Long on Sunday.

The Maine native blamed Google, YouTube’s owner, for losing money after his channel set up to instruct others on getting more views and earning money was taken off the platform.

Long – who reportedly traveled with three baseball bats in his car and instigated other minor incidents as he drove across the country to attempt to settle the dispute in his favor – is now being held on USD 25,000 bail.

The arrest came after he allegedly made criminal threats of unspecified nature against Google staff at the company’s headquarters in Mountain View, California.

Sunday’s was not the fist incident involving Google’s video-sharing subsidiary. Last spring, three people were shot and wounded at the YouTube headquarters in San Bruno, California, with the suspect, 38-year-old Nasim Najafi Aghdam, then committing suicide.

On her website prior to the incident, Aghdam complained that YouTube keep her channels from getting more views and demonetized her videos.

Meanwhile, YouTube’s reasons for shutting down Long’s channel remain unclear at this time. But the platform’s terms of service can be breached by copyright violations, various forms of inappropriate behavior, so-called hate speech, and a raft of other reasons. In it terms of service, YouTube states that it may at any time, “without prior notice and in its sole discretion,” remove content and/or terminate a user’s account found in violation.

And while enforcing these terms, the video sharing service has often failed to find  a good balance between the interests of advertisers and those of creators.

YouTube, and by extension, Google, have also been accused of allegedly implementing political censorship, mostly aimed against conservative policies in the United States.

But YouTube controversies do not end there: the platform faces pressure in many countries to remove content deemed to be in violation of local laws, even though it’s an American company.