Instead of promoting alternatives, the lawmakers directed viewers to a Big Tech stream.
Share 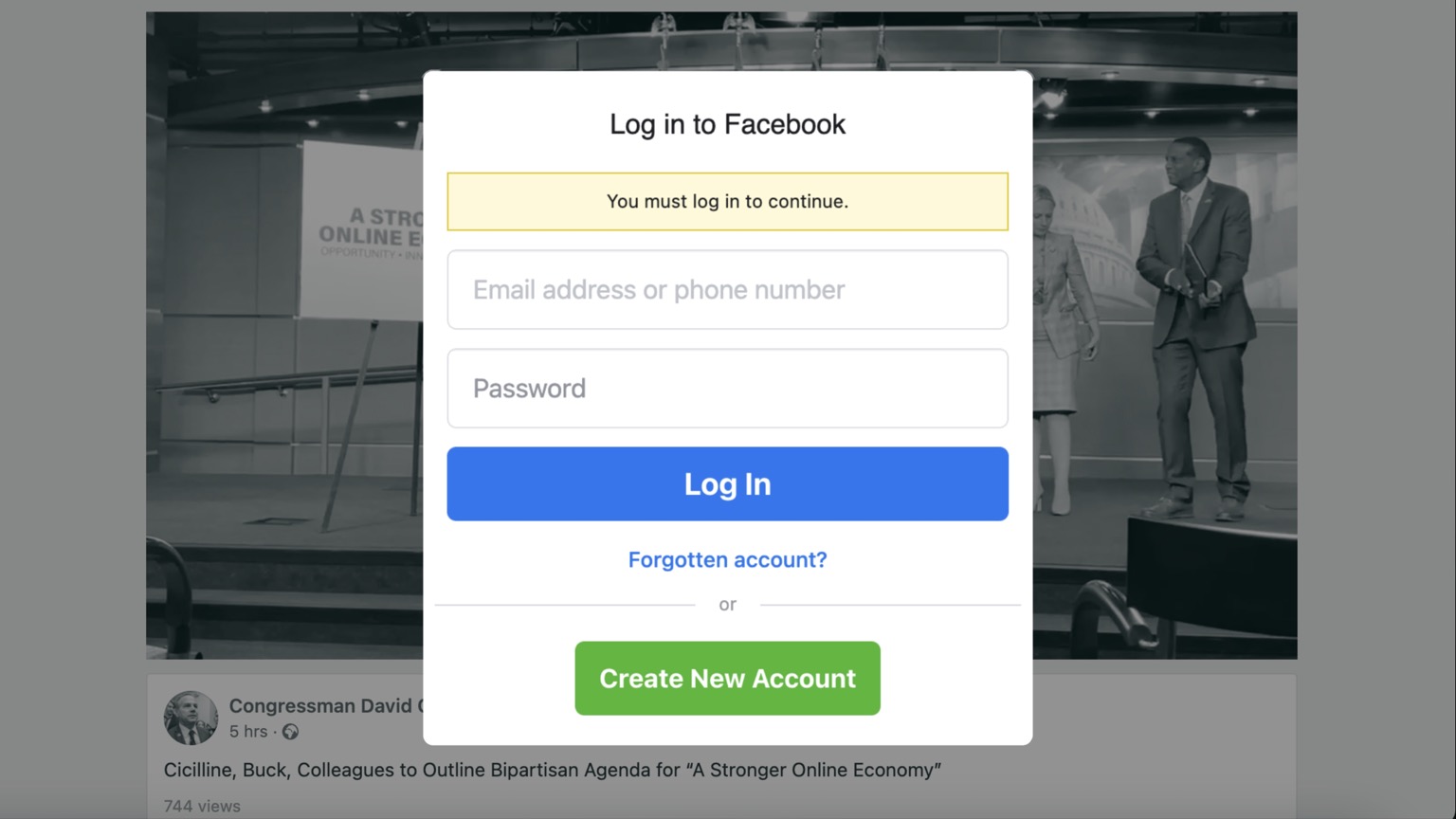 Today, several antitrust lawmakers held a press conference where they discussed their 16-month investigation into Big Tech and the five antitrust bills that have been unveiled as a result of this investigation.

“These bills will pave the way for a stronger economy, a stronger democracy for the American people by reigning in the power of the most dominant firms online,” Congressman Jerry Nadler said during the first two minutes of the press conference.

Congressman David Cicilline followed up by stating: “These powerful corporations control access to key channels of distribution in the digital economy.”

One of the clearest examples of these Big Tech platforms maintaining a stranglehold on digital distribution is online video.

While these platforms dominate online video distribution, alternatives do exist.

The House of Representatives and the Senate both host their own live video feeds. And alternative video sharing platforms such as Rumble and Odysee also offer live streaming.

Yet rather than self-hosting their press conference or streaming it from an alt-tech platform, these antitrust lawmakers chose to go live on Facebook and urged viewers to watch via this tech giant’s video feed. 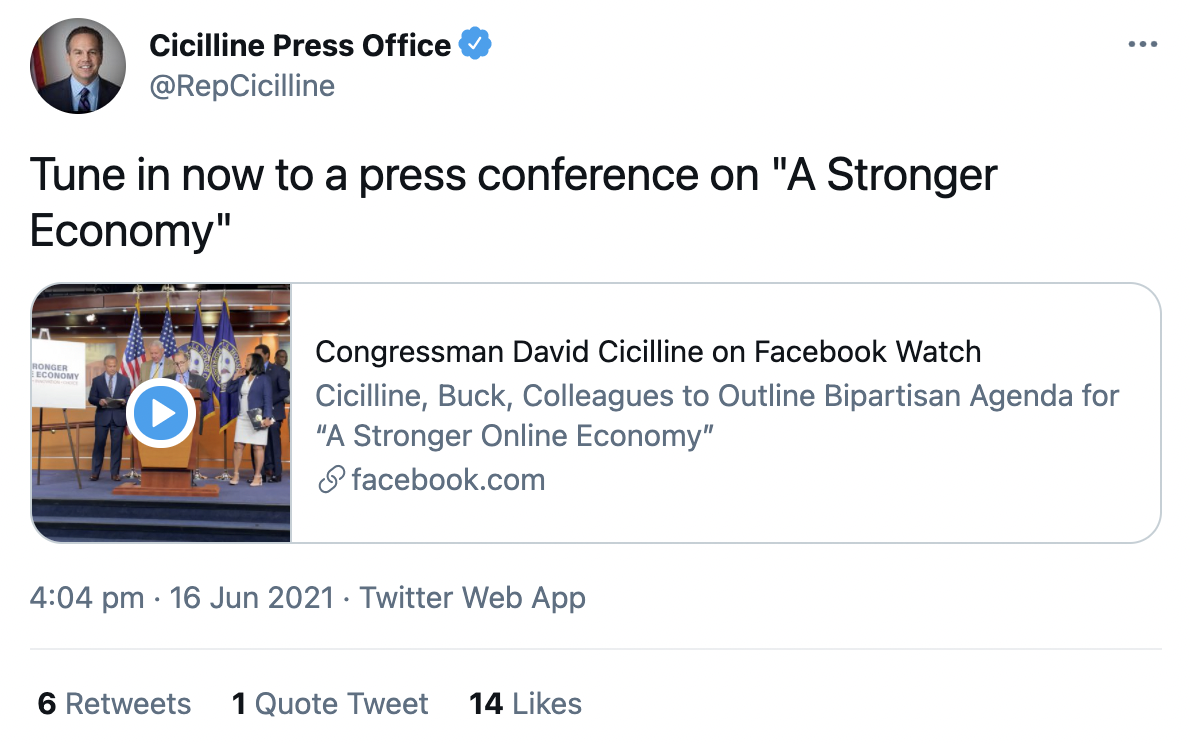 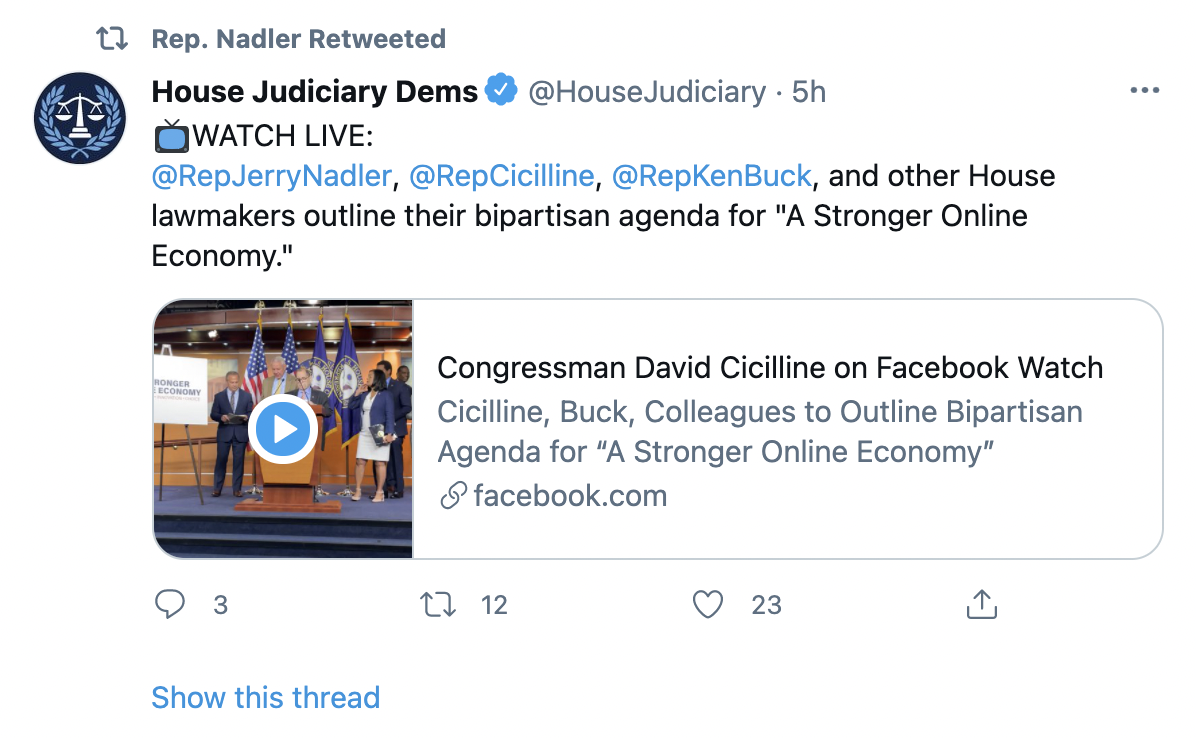 Not only did they use Big Tech infrastructure to rally against the tech giants’ dominance of distribution channels but they also chose to direct viewers to a restrictive walled garden.

And many of those who attempted to watch this press conference via the link that these lawmakers promoted were forced to sign in to watch. If they didn’t have an account or didn’t want to sign in and have their viewing habits tied to their Facebook account, they were out of luck. 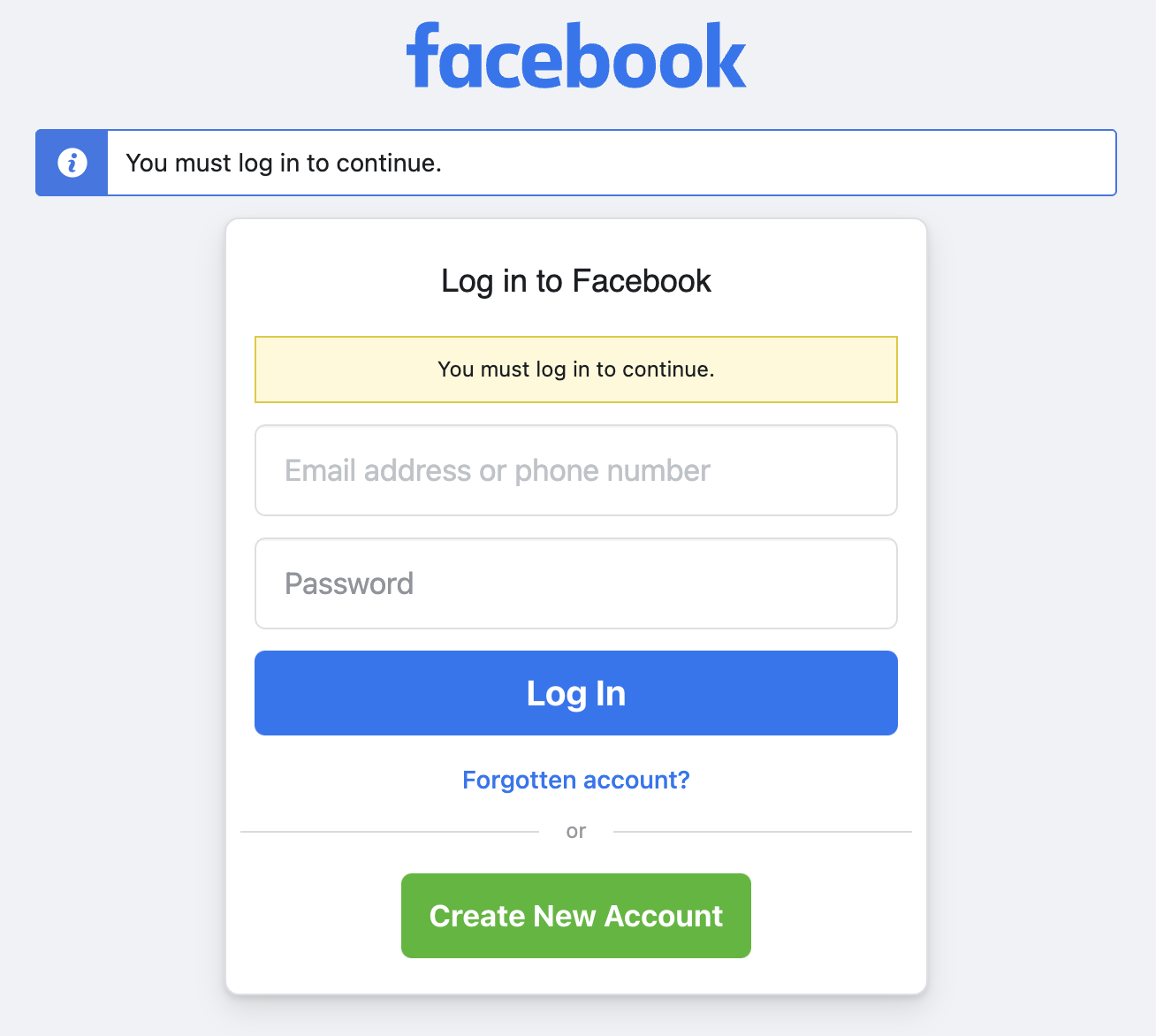 Cicilline’s senior adviser, Rich Luchette, defended the decision to stream via Facebook by saying: “The options for reaching a wide audience are limited because of the power of these platforms.” 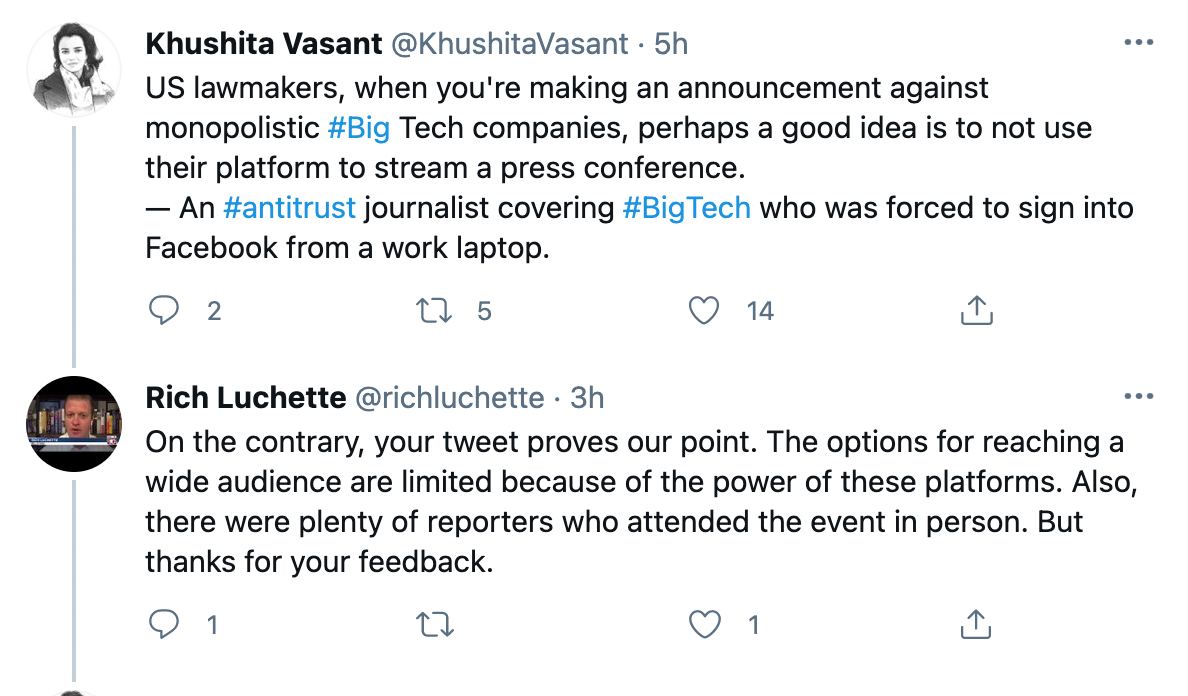 But if these lawmakers believe Big Tech’s control of distribution in the digital economy is a problem that will be reigned in by their antitrust bills, why not also lead by example and promote alternatives to the platforms they’re rallying against with their legislation?