Apple didn't say what the legal reasons were.
Share 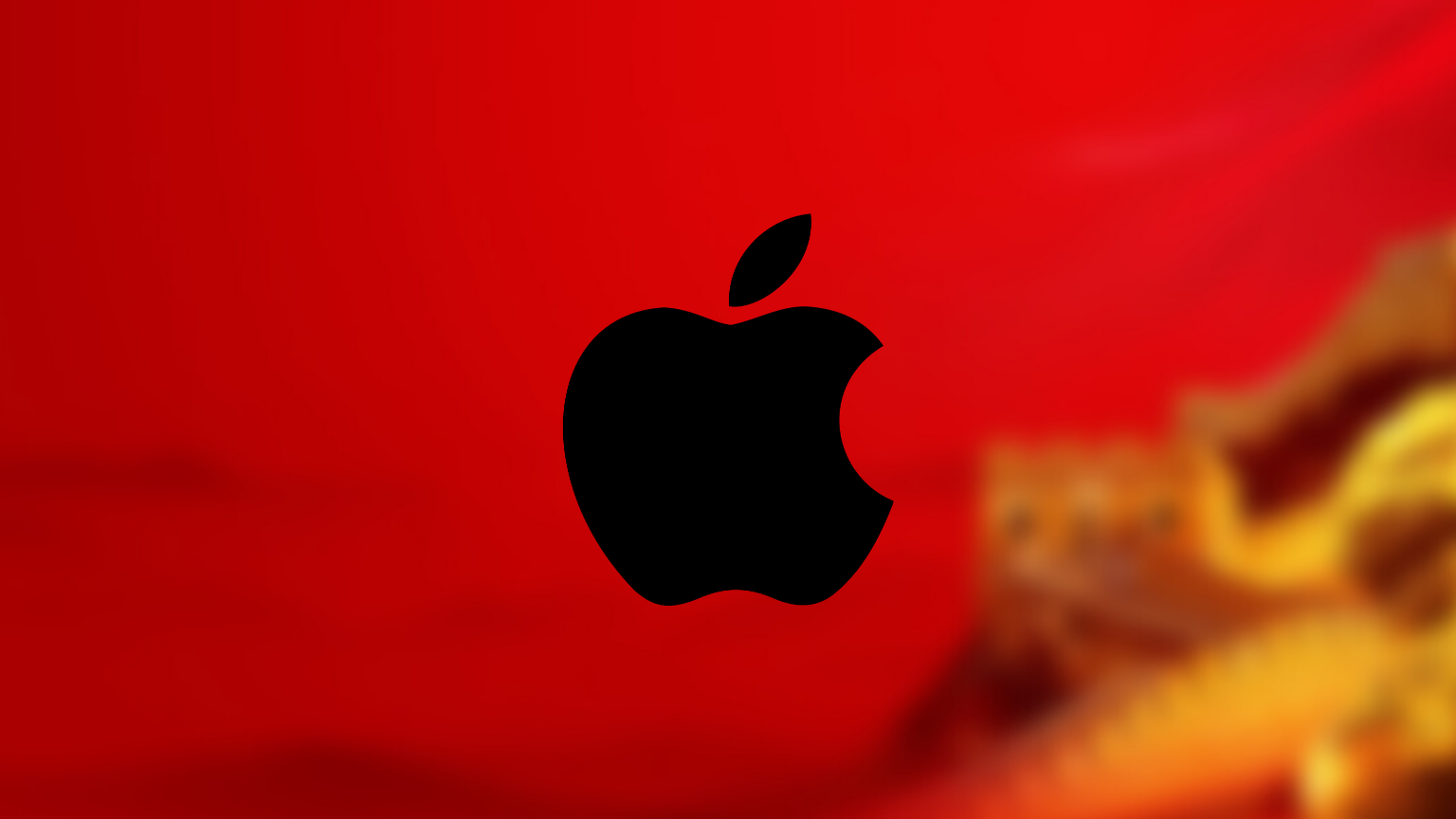 Apple is accused of the removal of 27 “LGBT”-related apps from its App Store in China. Apple denies the claims, saying that some of the apps unavailability is the choice of the developer but added that it did remove four apps for “legal” reasons.

A report prepared by Fight for the Future, in collaboration with GreatFire, a China-based non-profit that primarily tracks websites blocked by the Great Firewall of China, claims that 27 apps are not available in China’s App Store. The report accuses Apple of “actively helping governments around the world” discriminate against certain groups.”

Per the report, there are “1,377 documented cases of app access restrictions, in 152 App Stores around the world.”

Some of the apps unavailable in China’s app store include Lesly, a dating app for lesbians, Transgender Dating & Chat App, and Candy: LGBTQ+ love stories, a game.

In a statement, Apple said that the report was factually wrong and riddled with misinformation. According to the tech giant, some of the apps unavailability in China is the developers’ choice. Developers have the choice to make their apps unavailable in certain countries, and they may do so for several reasons including legal concerns.

While the “LGBT” laws in countries such as Saudi Arabia are pretty clear, in China the community operates in what can be described as a gray area. Homosexuality stopped being a crime in China in 1997 and was delisted as a psychiatric condition four years later. In fact, there are gay dating apps created and available in China, such as Blued, Grindr, and Scruff.

Apple claimed that it did not remove any of the apps mentioned in the article, adding it has only removed four apps because of “legal” issues, but did not explain what the legal issues were.

It will be hard for people to side with Apple on this issue, considering it has bent to China’s will more than a few times in recent years. A few weeks ago, reports emerged that the tech giant has a data center in Guiyang, and Chinese authorities have access to the personal data stored in the data center.