A potential conflict of interest as developers want to push back against Apple's monopoly tactics.
Share 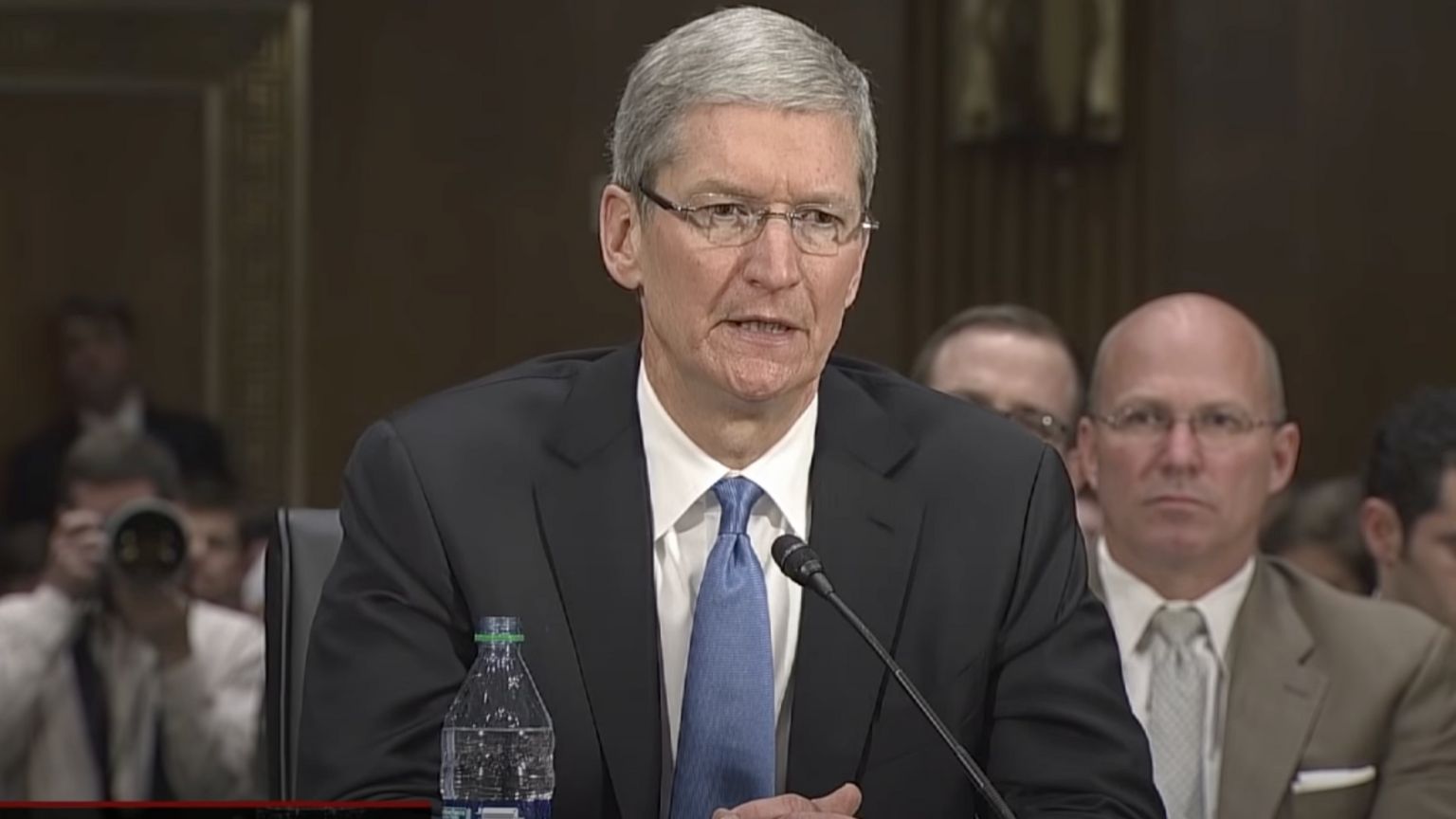 The App Association, aka ACT, promotes itself as a lobby group for thousands of app developers. However, it receives more than half of its funding from Apple and its policy positions are suspiciously aligned with the tech giant’s stances, according to a new report about former employees of the association.

Apple is not a member of the association but the group did acknowledge it receives more than half of its funding from Apple. Although, it denied being beholden to the company.

According to critics, however, ACT’s lobbying agendas are closely aligned with Apple’s, even when developers are opposing Apple’s policies.

Apple takes between 15% and 30% of what developers make in the App Store and does not allow developers to use other payment methods, aside from the company’s internal systems. The cut, which translates to billions of dollars annually, has been heavily objected to by developers.

There is a bill in Congress, called the Open App Markets Act, that would allow developers to avoid the cut by using other payment methods. ACT, which is supposed to advocate for app developers, opposes the bill, arguing that using third-party payment methods would threaten the security and privacy of users, the same argument used by Apple.

A rival lobby group called the Coalition for App Fairness, supports the bill.

Epic Games, the developer behind Fortnite, filed an antitrust lawsuit against Apple after Fortnite was kicked off the App Store for daring to provide users with an alternative payment method. ACT supported Apple in that lawsuit.

Speaking to Bloomberg, ACT executives denied being used by Apple, but acknowledged that they consider Apple’s position on issues.

“Our job is to make sure we’re paying attention to the way that government can have an impact, unintended or otherwise, on all of those small businesses making cool software products,” said the group’s president Morgan Reed to Bloomberg.