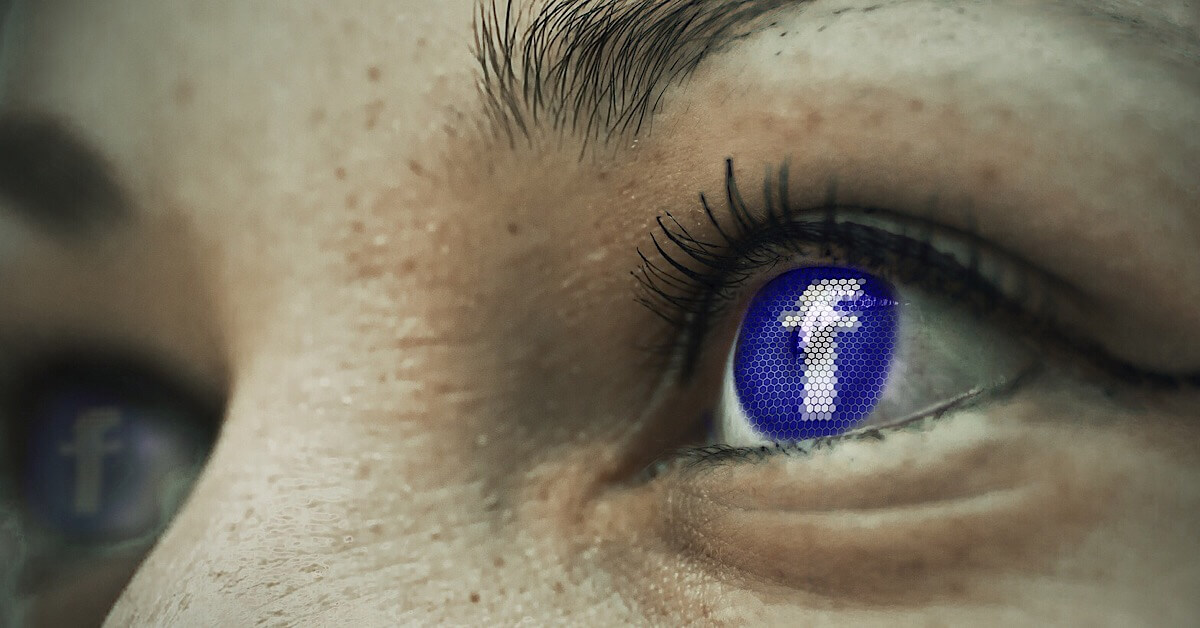 It’s time for another Facebook privacy fail. Earlier this week, it was revealed that 11 popular apps with tens of millions of users were sending heart rate data, data from a period tracker, and other extremely personal information to Facebook.

The findings were published in a report from The Wall Street Journal which discovered that these apps often sent specific personal data to Facebook within seconds of it being entered into the app. According to the report, this data was sent to Facebook regardless of whether users were logged in to Facebook or had a Facebook account. Many of the apps also sent the data to Facebook without clearly disclosing this to users and didn’t provide a clear way to opt out of this data collection.

The report doesn’t disclose all the apps that were tested or the entire spectrum of data that was sent to Facebook. However, it provides some detailed information about three of the tested apps:

The report also reveals that BetterMe: Weight Loss Workouts (which has over 5 million installs) and Breethe: Sleep & Meditation sent data to Facebook but it doesn’t disclose the specific data that was sent.

Facebook has responded to the report by claiming that some or all of the apps may be sending data that isn’t required and that they may be in violation of Facebook’s data policies.

Many companies use Facebook’s SDK (software development kit) to track “custom app events” (specific user actions in their apps) in order to gain insights on how users interact with their apps. So, it’s possible that some or all of these app developers are using the Facebook SDK as an internal analytics tool and inadvertently passing the data to Facebook.

Regardless of why this data is being passed to Facebook, it still shows that Facebook isn’t actively monitoring how its SDK is being used or proactively ensuring that these violations don’t occur. At the end of 2018, a similar study by Privacy International revealed that many popular Android apps were sending highly personal data to Facebook through its SDK. It seems like little has changed since that Privacy International Study was published.

Some of the app developers have responded to The Wall Street Journal’s report and vowed to review the way their app shares data with Facebook.

The co-founder of the Breethe: Sleep & Meditation app also gave the following statement to The Wall Street Journal:

Clearly, Facebook’s business model is unique and, unfortunately, we were not as diligent in aligning our data management with their privacy policy as we should have been

Ultimately, regardless of what these app developers say and any changes that Facebook promises to make, this report once again highlights that you need to be extremely vigilant if you want to protect yourself from Facebook’s pervasive tracking.

We have a comprehensive guide that goes through all the steps you can take to stop Facebook tracking you on both iOS and Android devices, so make sure you check it out if you want to protect yourself from its data mining.

Additionally, you should be very selective with the apps you install on your device. Check the reviews, read their privacy policy for any mentions of Facebook and details of how your data will be used, and do some research into the company and their general approach when it comes to handling user data.