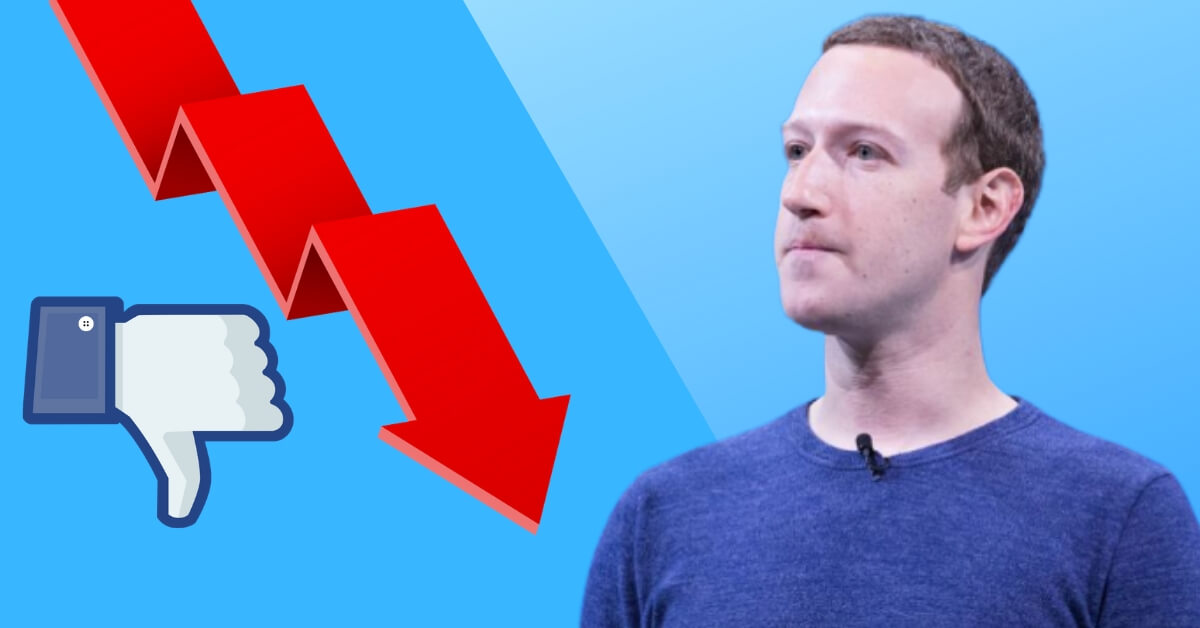 Facebook seems to be on a mission to erode every last shred of trust it has with its remaining users. Recently it was reported that the company was paying users to install an app that could monitor all the data on their phone and this is just one of the many data mining fails Facebook has been subject to in recent years. Here are five of the company’s biggest data collection blunders.

The Cambridge Analytica scandal is one of the most infamous Facebook mistakes in recent years. It involved the data of up to 87 million Facebook users being improperly shared with the data firm Cambridge Analytica. The fallout from this scandal shone a spotlight on Facebook’s data collection practices and showed just how invasive the company is when it comes to collecting user data.

One of the most worrying developments that came from this post-Cambridge Analytica fallout was the discovery that Facebook is mining call and text data from some users.

This happens when users allow the Android versions of Facebook Messenger and Facebook Lite to import their contacts. Most users are unaware that agreeing to this contacts import also allows Facebook to continuously upload their call and text history.

Facebook’s questionable data sharing practices extend far beyond Cambridge Analytica. This report from The New York Times showed that Facebook had given a number of large company’s far greater access to user data than previously disclosed.

This greater level of access included Microsoft’s Bing search engine being allowed to see the name’s of a Facebook user’s friends, Amazon being able to access user contact information through their friends, and Netflix and Spotify being granted the permission to read a Facebook user’s private messages.

In addition to being very liberal with how it shares user data, Facebook has a history of producing data mining apps such as Onavo Protect.

If you’re not familiar with this app, it’s marketed as a VPN (virtual private network) that protects and encrypts your Internet data. What’s less clear is that Onavo Protect also collects all your mobile traffic data and information about your mobile app usage and then shares this information with Facebook.

After investigating Onavo Protect, Apple asked Facebook to voluntarily remove the app and it complied. However, the app is still available on the Google Play Store and currently has over 10 million installs.

This app was positioned as a tool for locking and adding extra security measures to apps on your phone. However, it also collected a huge amount of data which included information on when apps are used, device information, and network information.

Bolt App Lock didn’t receive the same level of notoriety as Onavo Protect but this is probably because it was only live for a few weeks with Facebook presenting it as a “small, brief test.”

All the data mining fails listed above were reported on within the last two years. However, Facebook has been mismanaging user data for over 10 years. Beacon is the perfect example of this and at the time, it was an eerie sign of what was to come.

As you might expect, Beacon was heavily criticized at the time. Many users were unaware that their activity on third-party sites was being shared with Facebook and there was initially no way to opt-out of this data sharing.

Beacon was shut down in 2009 and was described as a “mistake” by Mark Zuckerberg in 2011. However, given recent events, Facebook doesn’t appear to have learned anything from this mistake.