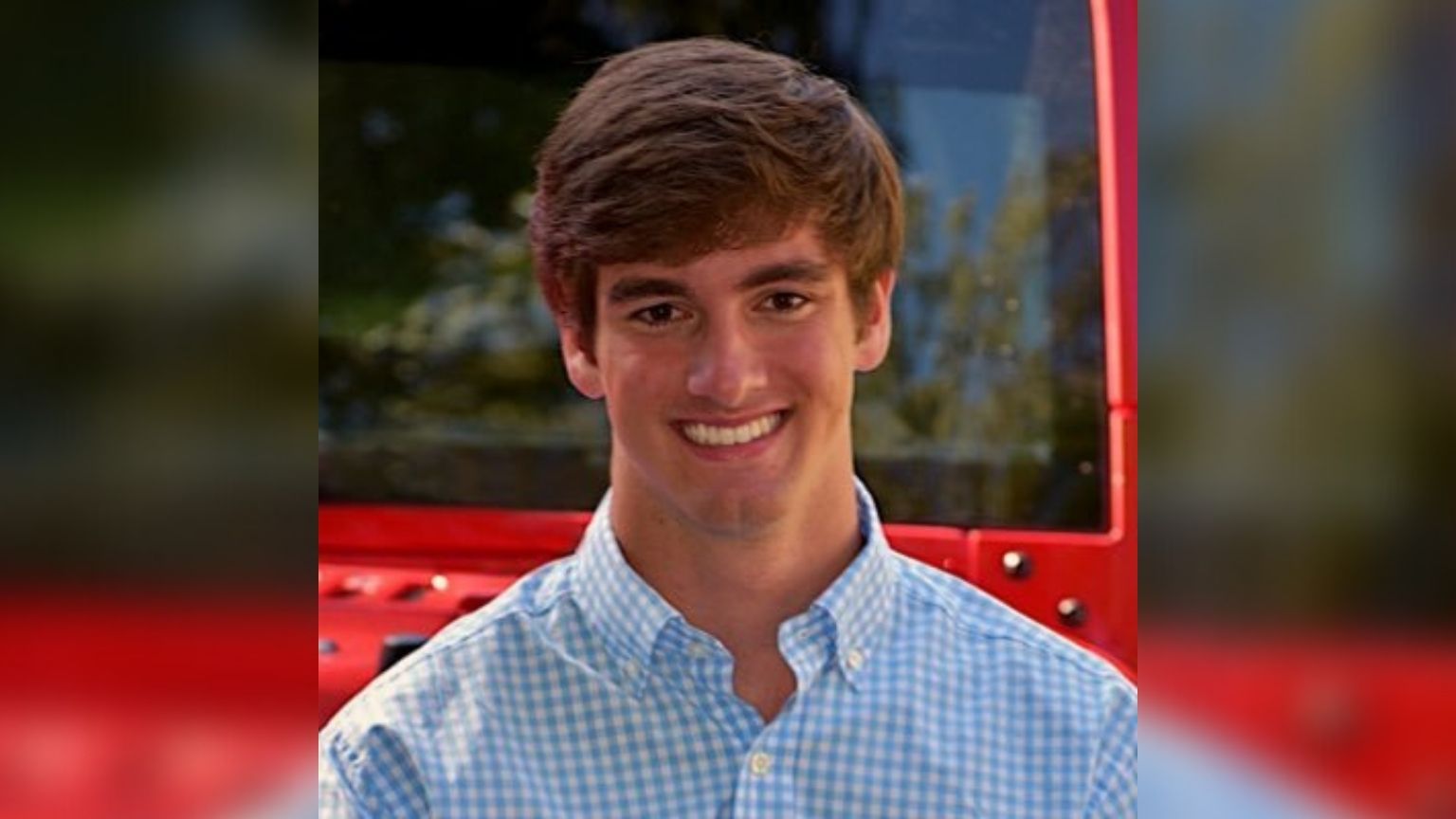 Another student in a US college has been canceled for expressing opinions on social media – this time it was Stephen Morris, who holds Christian and conservative views that sat at odds with Auburn University’s student government.

Furthermore, Morris was accused of expressing racism in his tweets, and his nomination to become chief justice of Auburn University’s Student Government Association fell through, even though once the nomination was made, the process was in the past a mere formality.

But not this time, as Morris explained in an email sent to the College Fix.

What happened during a meeting of the student Senate is documented in a video and the session’s minutes.

Morris immediately faced opposition from three people, including a student and two senators. The opening “salvo” came from a student whose name is Dione and who laid out the objections by first confessing that she is not fully aware what position Morris was running for, or how the procedure works – but recommended blocking his nomination.

The key objections seemed to be Morris’ stance on the BLM movement and him apparently stating that “hate speech doesn’t exist” on his Twitter account, that Dione found “stressful” to comb through. 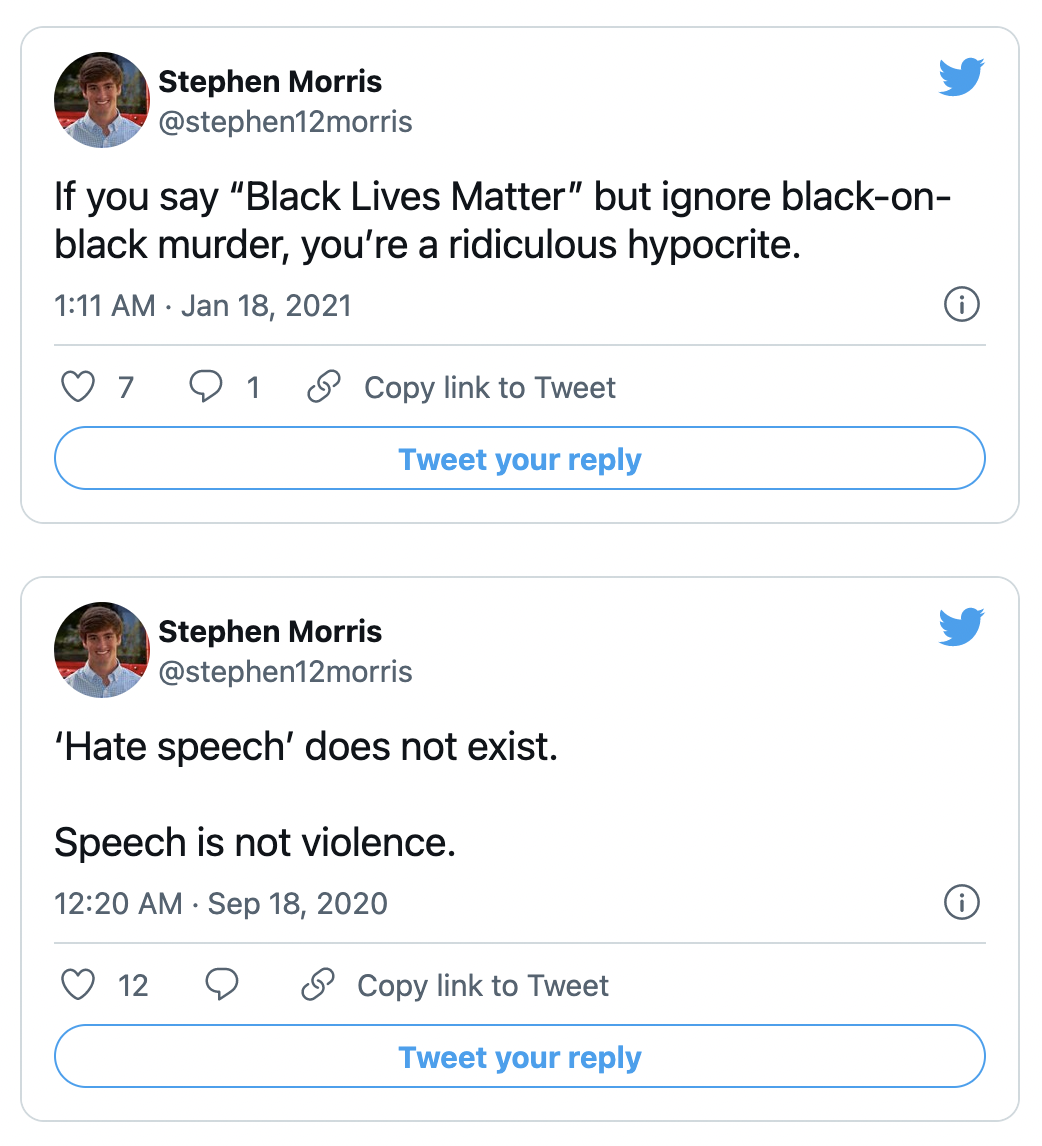 The two senators are quoted as saying Morrison was unfit to serve and that the decision to block him was not one that had to do with religion but with “some of the things” in his social media activity having been “concerning.”

Others wondered if Morris would be able to handle to their expectations the possibility of a transgendered person becoming a candidate for Miss Homecoming.

Those who defended Morrison said that his political views should not have been a consideration in approving the nomination, and warned of setting “a dangerous precedent.”

Morris also addressed the Senate to say that his personal opinions and beliefs would not play a part in his role as chief justice, but noted that “senators have been injecting their partisan political beliefs into this process and essentially imposing a political litmus test on appointees.”

Morris also referred to free speech rights that extend to students expressing themselves, and said he would not apologize for his social media posts, noting however that he could have expressed some “in a nicer way.”

Professor Elizabeth Davis-Sramek said she was proud of her student, adding, “I am troubled when ‘being canceled’ is justified because of the misguided belief that an opposing view to leftist orthodoxy has no moral standing. This stifles debate and creates an echo-chamber of homogenous thought, which is the antithesis of academic inquiry and academic freedom.”