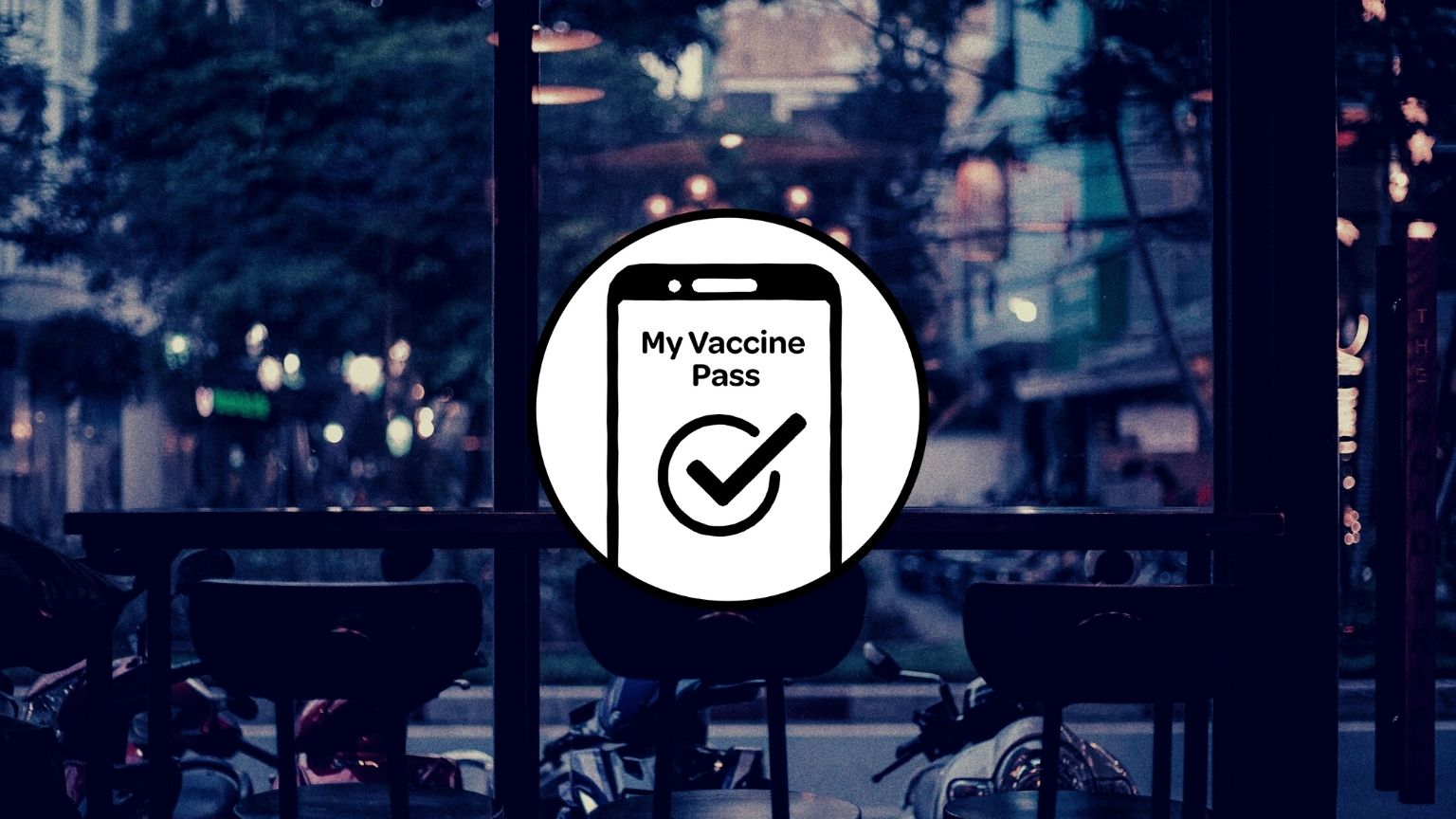 Residents of the Australian state of Victoria might need to show a passport of a third dose of Covid vaccine to be allowed to enter most hospitality venues, including pubs, restaurants, and cafes.

According to The Age, the government met with representatives from the hospitality and retail groups on Friday to discuss the impact introducing a mandatory third dose would have. The future of QR codes was also discussed.

Dominique Lamb, the chief executive of the National Retail Association said that mandating a booster shot would only result in customers conflicting with staff, which would add more pressure to an already struggling sector.

“It’s a very polarizing topic,” she told The Age. “When this was in place last time we had members who were having human excrement smeared on their windows, they were hiring their own security and people were being attacked. We have great concerns about having to go through that again.”

Chief executive of the Restaurant and Catering Industry Australia Wes Lambert said that mandating a booster shot should be done in a way that does not strain the hospitality industry.

Since health authorities began focusing more on high-risk close contact, there has been a decrease in use of the contact tracing app. Per The Age, there were 800,000 fewer QR code check-ins recorded in the second week of this month compared to the first.
In Lamb’s opinion, QR codes are a drain on resources, and a deterrent to customers.

Last week, during a press conference, Victoria’s Premier Dan Andrews insisted that three doses provide better protection than two. He said the government was “close” to implementing a policy that will say “in order to be fully protected, you need three doses.”

“This really is a three-dose project, to be properly protected you need three doses,” Mr Andrews said.

“It’s not two plus an optional extra, it’s three doses in order to be protected.

The premier also announced that people will be eligible for a booster shot three months after getting the first shot.

“Nothing is more important than getting a third dose and getting vaccinated,” Mr Andrews said.

“It’s critical to us getting to a peak and starting to see these numbers come off and getting back to something like normal.”