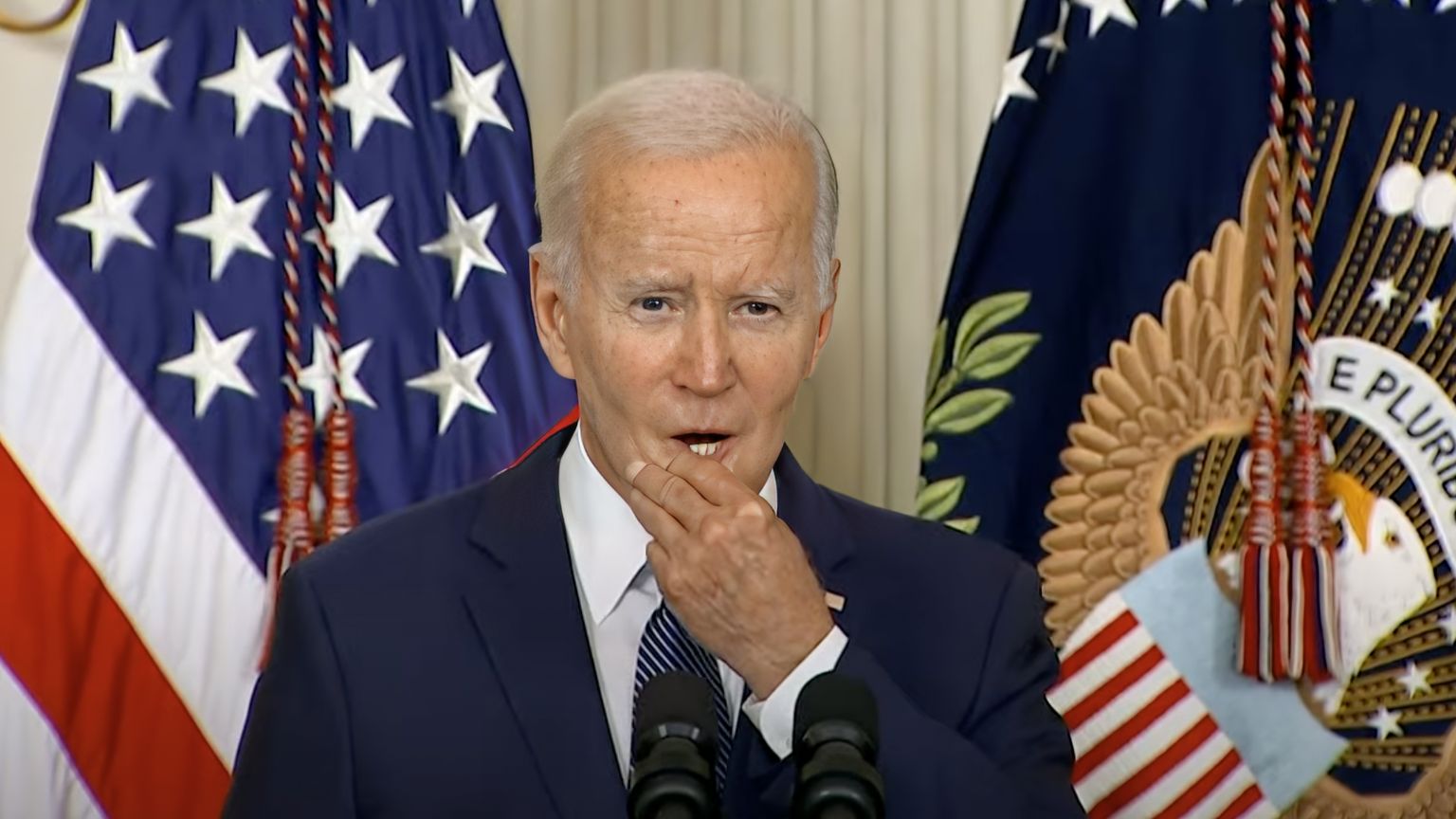 In 2019, the Trump administration introduced online social media screening for those seeking visas to visit the US. It meant that applicants have to submit all of their social media handles, active, private, and even rarely-used, for screening before being granted a visa.

The policy was implemented alongside other immigration policies, like the travel ban from designated Middle East countries.

While the Biden Administration has revoked the travel ban, it is defending the social media screening policy and has not delivered on its promise to produce a report on the effectiveness of the policy.

According to lawsuits filed by the Knight First Amendment Institute, the policy might not only be ethically questionable but also a violation of the free speech rights of the applicants and the US citizens they interact with on social media.

The Knight First Amendment Institute has filed two lawsuits: the first one seeks to have the policy discarded while the other one asks the court to force the government to produce a report on the effectiveness of the policy.

In a brief filed by lawyers at the Department of Justice on behalf of the departments of Homeland Security and State, the government argued that the “social media policy passes constitutional muster.

It added: “The policy plausibly relates to the Executive Branch’s goal of strengthening screening and vetting protocols for foreign nationals who seek to enter the country, especially with regard to ‘detecting foreign nationals who may commit, aid, or support acts of terrorism and … preventing those individuals from entering the United States.’”

In February 2022, the Biden administration did not deliver on its promise of a report on the impact of the program – instead, it proposed expanding the policy to include everyone traveling to the US, including those who do not require a visa, like those staying less than 90 days.

No ruling has been made on the lawsuit seeking to remove the policy. Additionally, the government is refusing to release the full report on the impact of the policy.

We obtained a copy of the rejection for you here.

The Knight First Amendment Institute is also concerned about the data collection. Information gathered during the social media screening is not deleted after someone enters the country, is stored for 100 years after someone’s date of birth, and could be shared with other agencies and foreign agencies with data sharing agreements with the DHS.