Accused of covering the tracks. 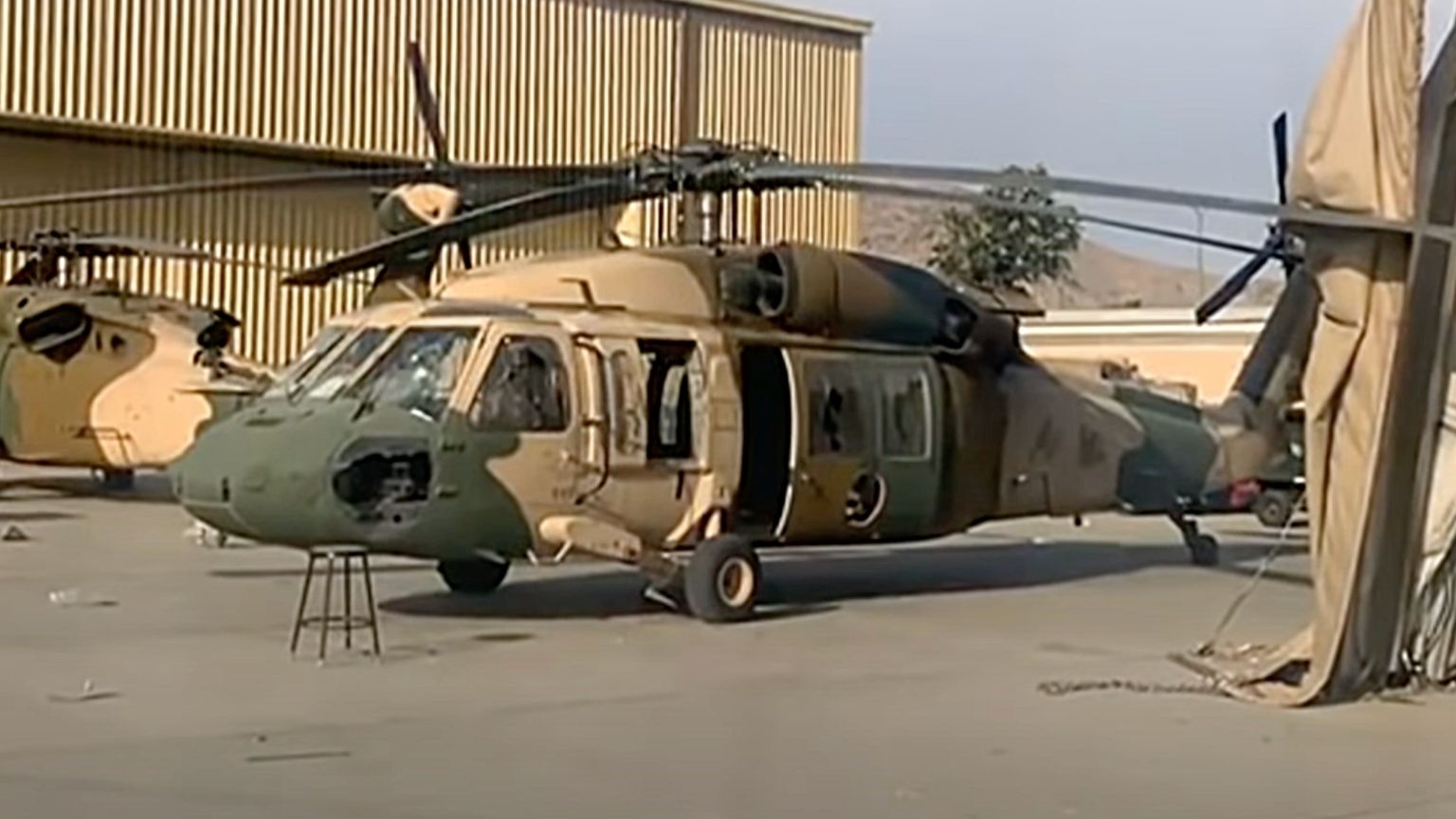 The Biden administration directed federal agencies to remove from their websites official reports with details about billions of dollars worth of weapons provided to the Afghan forces since 2001.

A report on Forbes showed that the State Department admitted that White House officials sent a directive to federal agencies to remove reports about the weapons provided to the Afghan forces.

The reports contained detailed accounts of the weaponry, down to small weapons such as hand grenades and night vision devices.

A spokesperson for the Government Accountability Office (GAO), a federal agency, confirmed they received the directive: “The state Department requested we temporarily remove and review reports on Afghanistan to protect recipients of US assistance that may be identified through our reports and thus subject to retribution.”

A spokesperson for SIGAR (Special Inspector General for Afghanistan Reconstruction) also admitted to receiving the directive and complying: “In recent days, some SIGAR reports have been temporarily removed from the agency’s public website due to ongoing security concerns in accordance with guidance received from the U.S. Department of State. This is in line with actions taken by other U.S. federal agencies and is out of an abundance of caution.”

The state department also admitted to removing such reports, justifying the move as protecting Afghans who helped the US.
A state department spokesperson said: “The safety of our Afghan contacts is of utmost importance to us. The State Department advised other federal agencies of to [sic] review their web properties for content that highlights cooperation/participation between an Afghan citizen and the USG or a USG partner and remove from public view if it poses a security risk.”

However, most of the scrubbed reports did not contain details that could be used to identify individuals that helped the US.

Most of the reports simply quantified weapons and equipment.

Forbes’ Adam Andrzejewski argues that the directive to scrub websites of the weapons’ reports was not an effort to protect allies, insinuating the US government is trying to save face because most of that weaponry is now in the hands of the Taliban. 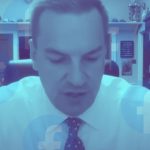 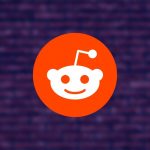 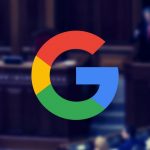 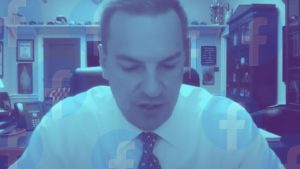 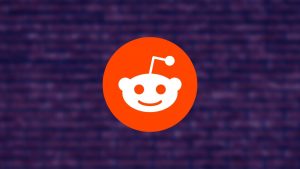 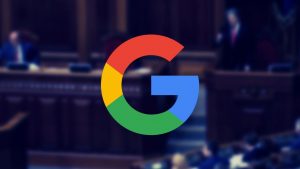 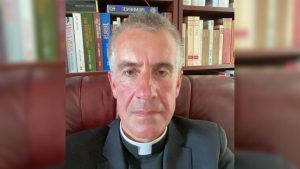 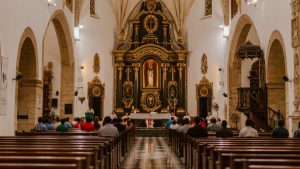 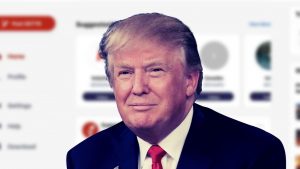