Those without a vaccine passport could face travel restrictions.
Share 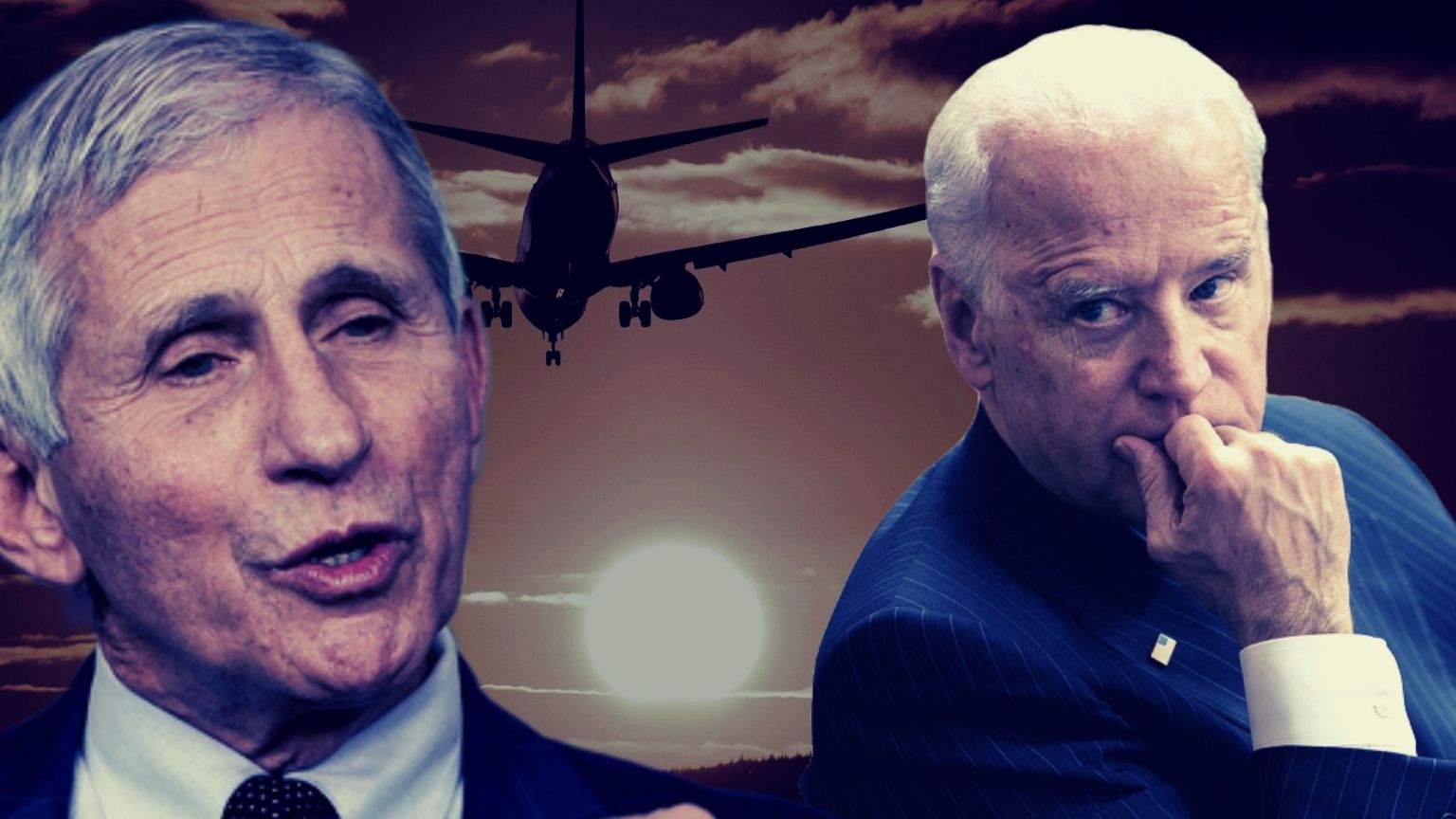 The White House’s chief medical adviser Dr. Anthony Fauci seems determined to stumble from one controversy to the next, and sometimes to revisit past ones: this time, it’s the idea of introducing vaccine passports as a requirement for domestic air travel in the US.

Without revealing if this is already a recommendation made to President Biden, Fauci told MSNBC that introducing Covid passes on domestic flights is something he considers “reasonable.”

And from the quotes taken from the interview, it seems the real value assigned to these passes is not that their use per se better protects people’s health – it’s simply that they drive more people to get vaccinated in order to avoid various types of hassle.

“When you make vaccination a requirement, that’s another incentive to get more people vaccinated. If you want to do that with domestic flights, I think that’s something that seriously should be considered,” said Fauci.

The first time Fauci came up with the idea was in October, before the Omicron strain hit as yet another twist and turn in the now 2-year pandemic saga. On December 23 Biden revealed that while vaccine passports had been “considered” – he at the time he did not receive any recommendation they were necessary.

Judging by the statements from the White House spokesperson made a day before, what was holding the administration back from this move was the likelihood that such restrictions might end up in more delayed flights, and “additional implications.” For these and other reasons, air carriers themselves have so far opposed the idea.

But if the US decides to impose this latest form of coercion, it will bring to the surface the now customary issue of data safety and civil liberties, not to mention deepen the already unprecedented level of societal divisions in the US.

On December 28, Biden had slightly changed his tune on the issue, saying that he would decide on whether to mandate vaccine passports for domestic air travelers “when” his medical team recommends that. And judging by Fauci’s latest pronouncements, the notion that this may not be necessary, Omicron or no Omicron, may no longer be valid among the members of that team.

Fauci, who recently reduced self-isolation of infected people to just 5 days in yet another policy u-turn – allegedly to please employers at the expense of the health of workers – also denied there was a rift in the administration regarding the vaccine passes issue.