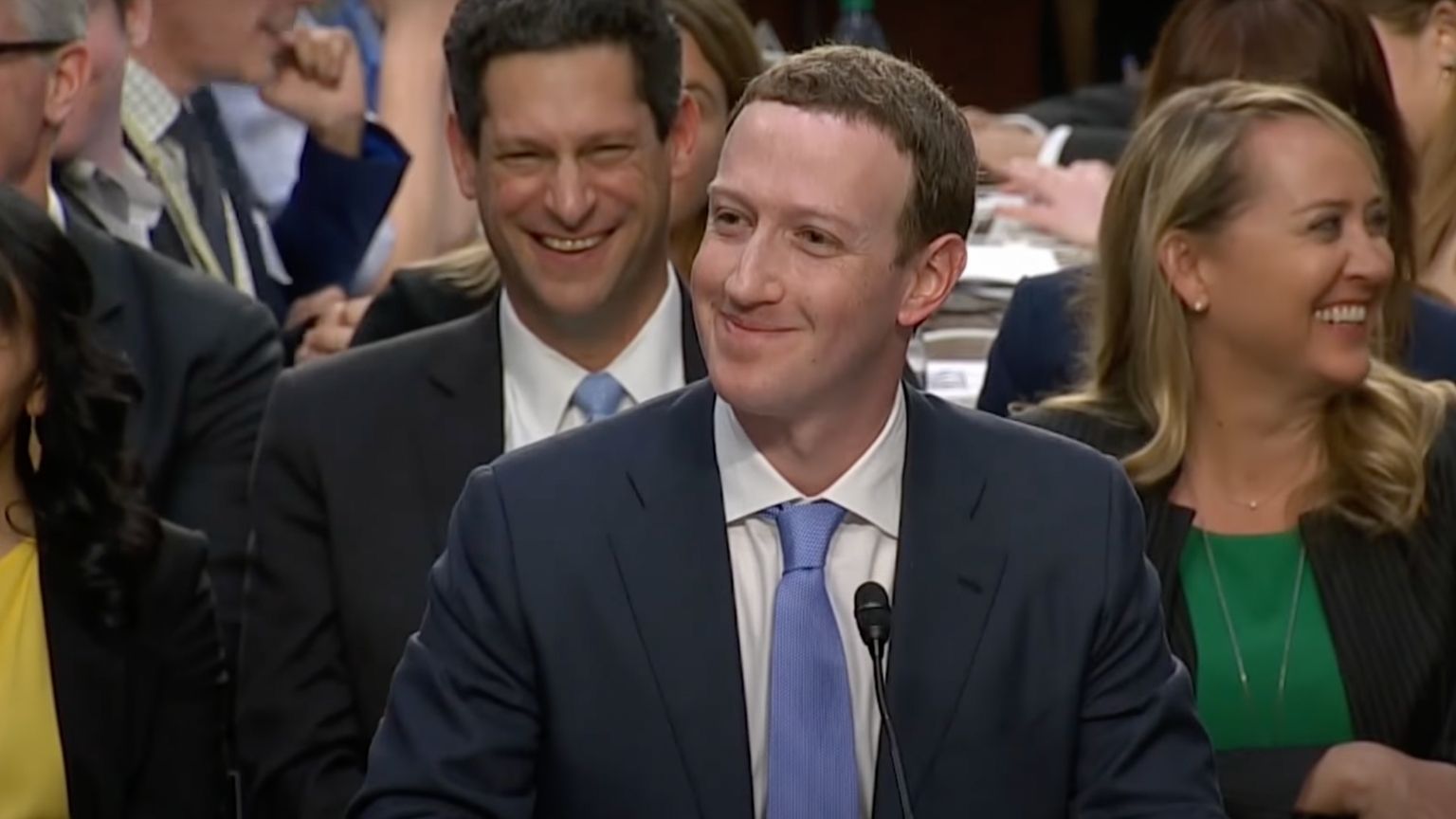 Big Tech’s monopolistic position in the market does not boost US national security – as argued by the behemoths targeted by antitrust legislation, and by their mouthpieces.

That is the gist of a letter sent to the US House of Representatives by a number of anti-monopoly groups that are seeking to refute such claims made recently by former national security figures – Bloomberg, that has seen the letter, writes.

The groups behind the letter have been identified as the American Economic Liberties Project, the Center for Digital Democracy, Demand Progress, Public Citizen and the Revolving Door Project.

The claim that curbing monopolistic power and giving room to breathe to competition in the US would be detrimental to the nation’s security seems to be the latest tactic in these massive corporations’ bid to halt any legislation that would chip away at their cemented stranglehold on the market.

In September, pro-Big Tech lobbying and other groups came up with a paper urging lawmakers to consider if foreign competitors might be the ones benefiting from antitrust bills.

The case made here is that new laws, a number of which have been announced or are already in legislative procedure, would not only affect Apple, Amazon, Google, and Facebook, but would cause much broader harm, all the way up to undermining national security.

But the anti-monopoly groups behind the letter dismissed this by saying it was the job of the government, not of these companies, to protect national security, while Big Tech’s true sense of duty is towards its own bottom line, and that of its shareholders.

“Big Tech is not here to help national security or the public interest, but to maintain monopoly rents and market power. It is codified in their corporate structure and law,” the letter reads.

An example of this is Apple, which fully relies on Chinese manufacturing for its hardware, while a number of US tech companies are said to be assisting China’s notorious online censorship, all for the sake of securing their spot in the massive and lucrative market.

This shows that their loyalty is to the profits rather than the state and its interests, the letter alleges.

Lucas Kunce of the American Economic Liberties Project further drove this point home and spelled the groups’ argument out:

“It’s very clear that they (Big Tech) are using national security as a guise to try to protect their power.”