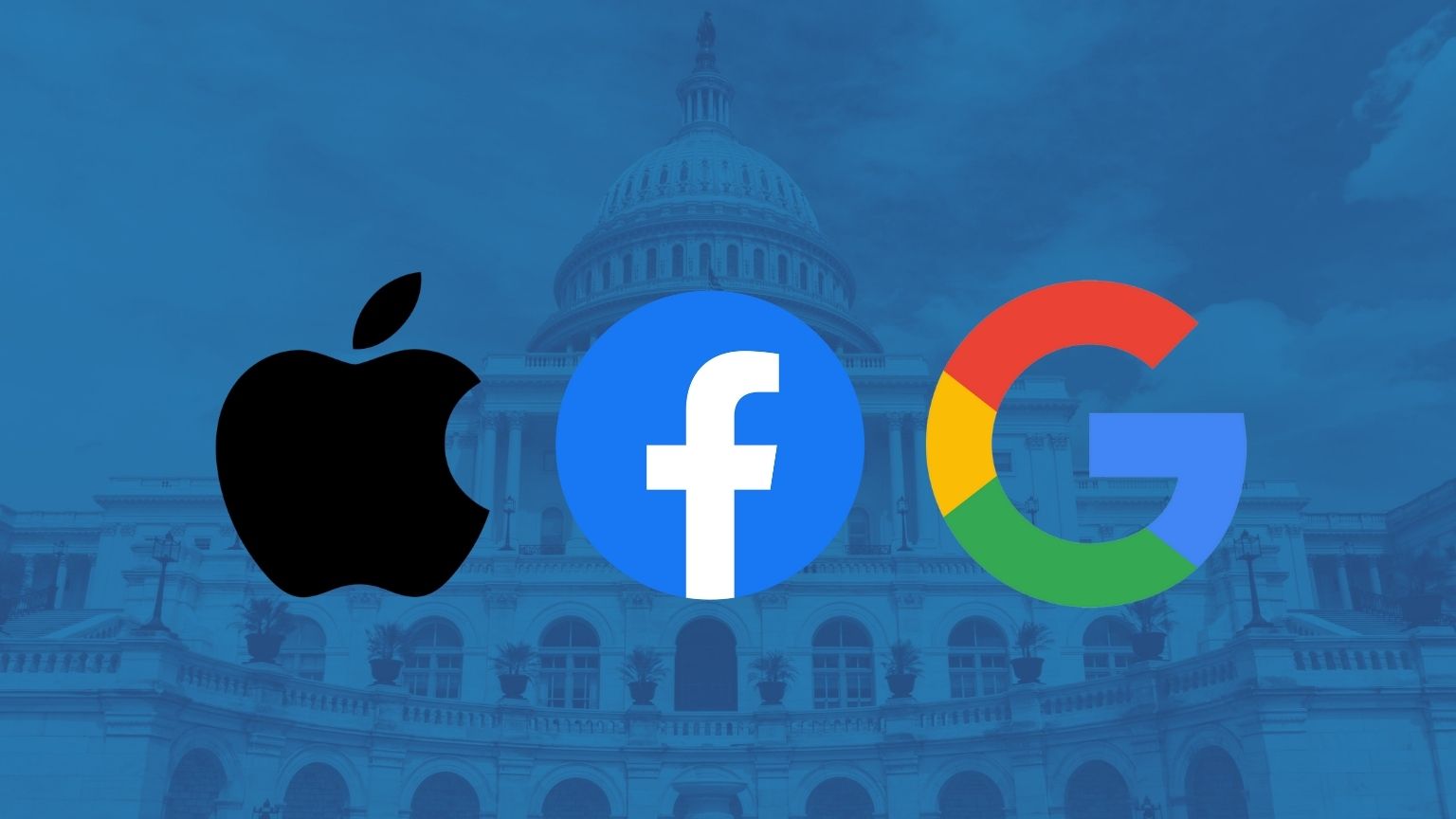 Big Tech corporations are trying to further cement their position by spending more than ever on lobbying the US government, as they hope to kill proposed anti-trust and privacy bills.

Last year Apple, Amazon, Google and Facebook spent more money than ever, $55 million – up from $34 million in 2020 – in a bid to influence lawmakers, reports based on lobbying disclosures show. And these companies are linking the issues of antitrust reform and US national security, arguing that the former would undermine the latter.

Google appears to be the most vocal tech juggernaut trying to get this particular message across, interpreting efforts to contain their monopoly-like status in the market as “handicapping of America&rsquor;s technology leaders,” as Google&rsquor;s Senior VP for Global Affairs Ken Walker put it last week.

Google wants to shift the focus from the stifling of competition at home to convincing the government that Big Tech&rsquor;s competitiveness internationally, and thus US national security, would somehow be hurt if bills like the one prohibiting preferential treatment of own products in search and listings would get adopted.

In a blog post, Walker was warning that attempts to legally regulate the free rein they appear to have now means that “leading sources of research and development spending” would be under threat.

Google-funded lobbyists, like the Taxpayers Protection Alliance, are echoing the same message, throwing in the argument that stronger antitrust protections would not only harm national security but also result in job losses.

To get these and other points across in all the right places and with the right intensity, Google spent 27% more on lobbying in 2021 than the year before – the figure went from $7.5 to 9.5 million.

But they weren&rsquor;t the biggest spenders among the “Big Four” – both Amazon and Facebook paid more for lobbying than ever before, $13.3 million and over $20 million, respectively. Lobbying set Apple back “only” $6.5 million in 2021 – but put together, tech giants continue to spend more money convincing the US government to take their interests into account than traditional behemoths – pharmaceuticals and defense firms.

But observers note that previous arguments trying to make a connection between better antitrust laws and harm to national security proved false, such as Qualcomm arguing that “the Trump administration was risking ceding the future of 5G to China by pursuing a case against the company,” Politico writes.