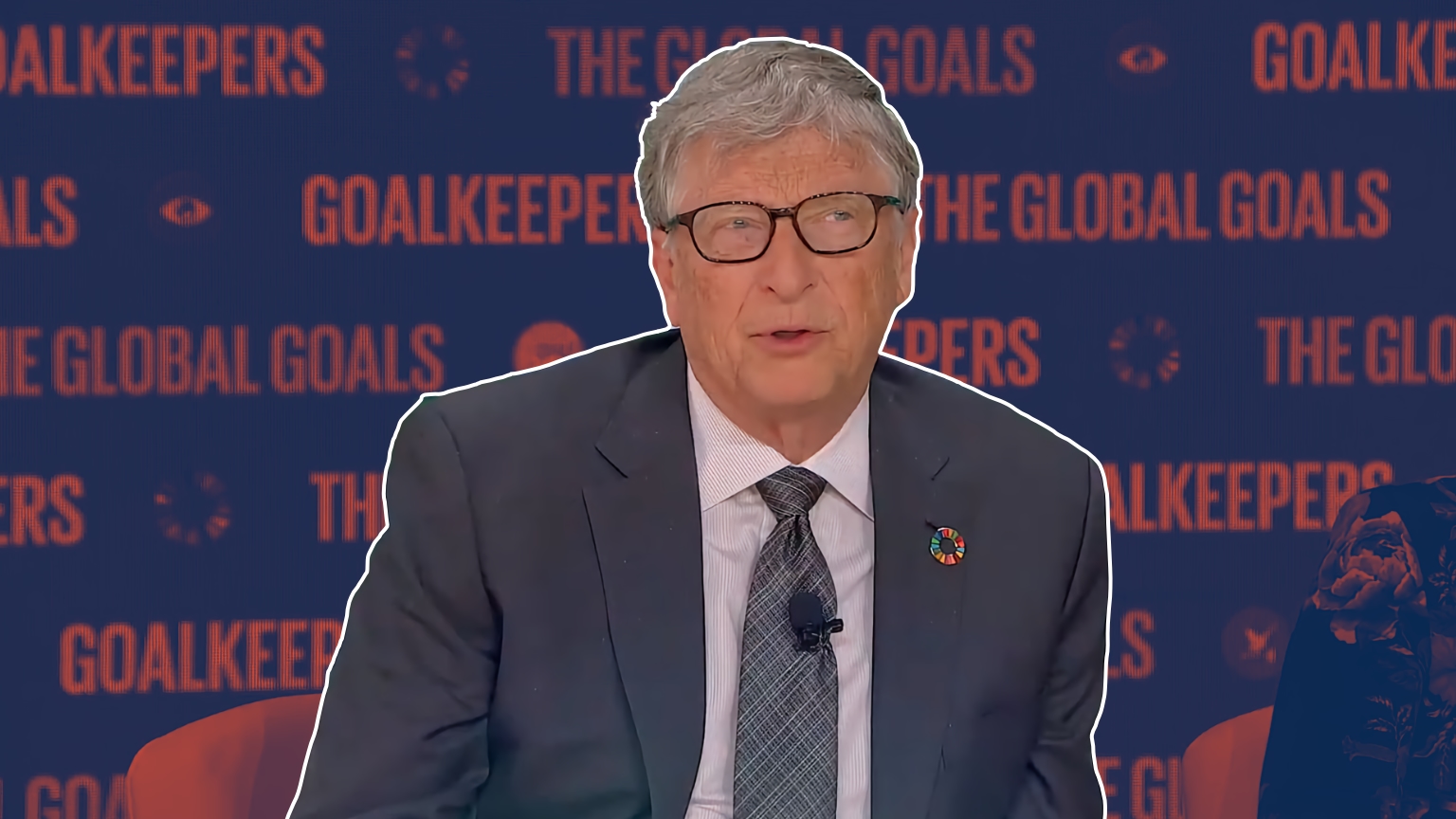 During an appearance at the “Goalkeepers 2022” event, investor and philanthropist Bill Gates lamented “misinformation” that was shared about him amid the coronavirus pandemic and complained that so-called misinformation about masks and vaccines reduced compliance with mandates.

“I’d say the biggest tragedy is that it [misinformation] fragmented society where certain sources, if they told you to wear a mask, that was the last thing you were going to do,” Gates said. “Or if they told you, you know, get the vaccine, particularly to protect, reduce transmission to elderly people, they didn’t comply. It is a phenomena that held us back and hurt us in a pretty dramatic way.”

“This whole tracking thing, why would I want to track you?” Gates said. “I don’t know, you know. Do I have time to track all these people?”

While Gates was seemingly referring to vaccines, just one day later, at the “Forbes 400 Philanthropy Summit,” Gates admitted that he has a group dedicated to tracking what people say about him online.

“I have a group that tracks what’s on the web that’s talking about things that connect to me,” Gates said. “Overwhelmingly during the pandemic, 95% was all the conspiracy theory stuff. It is calming down now.”

At the Goalkeepers 2022 event, Gates also complained that conspiracy theories are “cynical” and look for “one bad person who’s doing all this stuff” and welcomed “trusted sources” and “fact-checkers” partnering with social media companies to slow down the spread of content that he deems to be misinformation.

While Gates framed the debate around so-called misinformation and conspiracy theories as a tragedy that reduced compliance with the advice being pushed by trusted sources, he failed to mention that these so-called trusted sources have issued false or conflicting advice throughout the pandemic.

In the early stages of the pandemic, mainstream media outlets downplayed the severity of Covid and health officials in the US urged people to stop wearing masks, then later reversed their stance.

The theory that the coronavirus leaked from a Wuhan lab was initially dismissed as a conspiracy before so-called trusted sources finally admitted the lab leak theory was a possibility.

And health experts initially suggested that COVID-19 vaccines were up to 90% effective at preventing Covid before ultimately admitting that the vaccines don’t prevent infection.

Those who challenged or questioned the “trusted sources” were accused of spreading misinformation and censored by Big Tech platforms, even though many of their challenges and questions later turned out to be true.