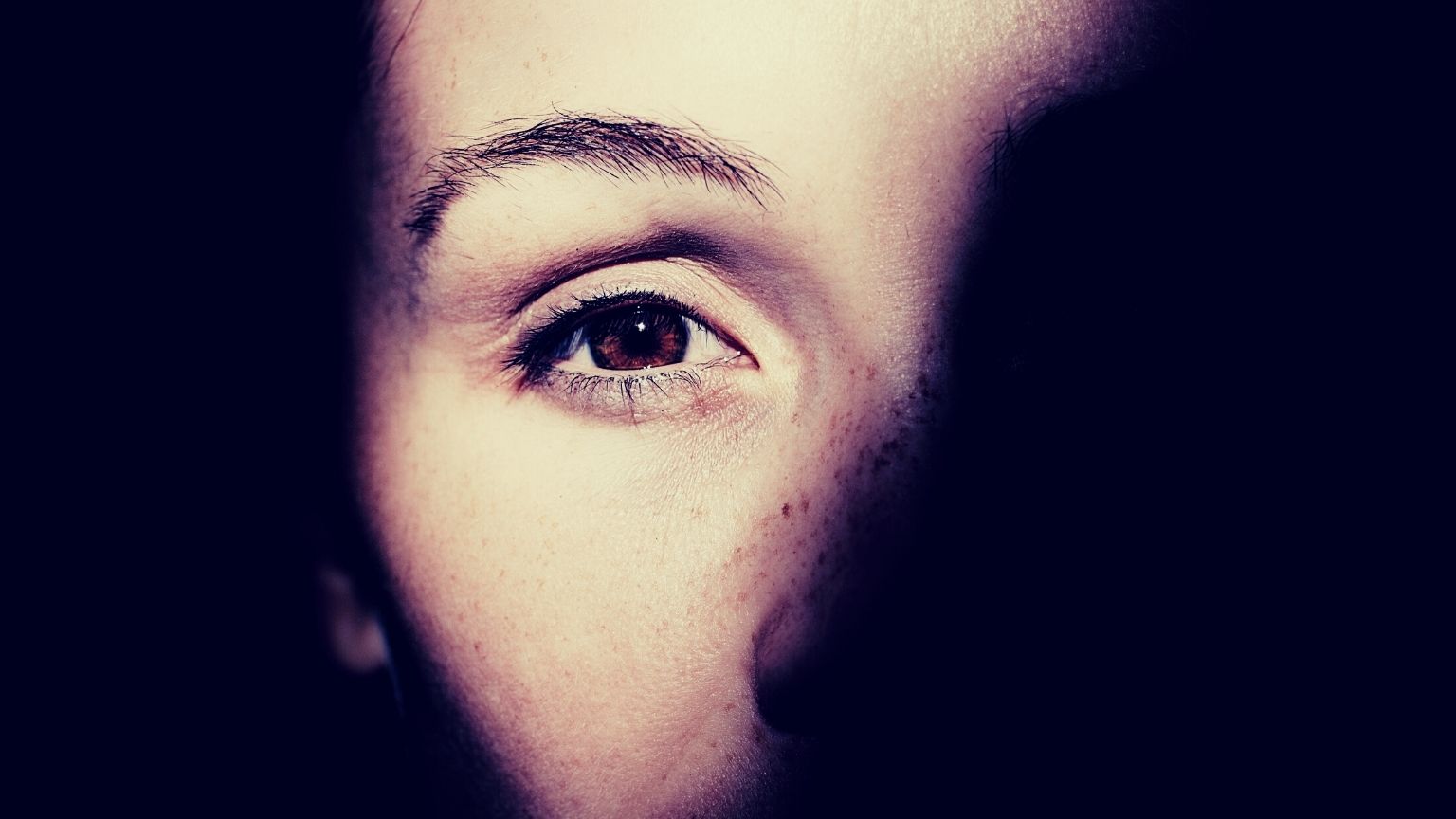 It’s one thing for a tech company to “brick” your “convenience” proprietary device, leaving it without support and updates, and sometimes literally just remotely switch it off.

But imagine if that device was medical, such as enabling “bionic eyes/vision,” retinal and brain implants, and was supposed to do nothing less than help blind people improve their vision.

For years, free and open source advocates have been warning that even pacemakers are controlled by proprietary systems that leave patients at the mercy of the manufacturer, and forced to put their lives in the hands of their obscure, impossible to audit code as guarantee they are protected from things like malicious hacking.

But now, a company, Second Sight, has decided to drop its key product – a brain implant that powered the Argus II bionic eyes devices – for the sake of merging with another company, Nano Precision Medical, that doesn’t happen to manufacture implants.

This, writes IEEE Spectrum, means that the discontinuation of the retinal implants two years ago, and of the brain variety means hundreds of blind and vision impaired people, depending on what they had hoped would be life-changing technology – will now be left with “an obsolete gadget.”

But this is not a thermostat or a watch: the implants inside these patients’ eyes are likely to be costly to remove, both medically and monetarily, and could cause complications.

The cost of having Second Vision’s technology implanted into one’s eyes and brain is reported to have been some $150,000, before surgery itself.

No doubt anticipating awful PR fallout from being a party to a process that means patients who had been given hope of restored vision will be – and reportedly, some already are – returning to blindness – Nano Precision Medical CEO Adam Mendelsohn told the BBC that “the issues raised” would be “considered.”

“I do intend to make this one of our priorities if and when I assume my leadership position in the combined company,” Mendelsohn is quoted as saying, without providing any details.

Second Sight finally discontinued its retinal implants in 2020 due to “financial difficulties” – even back then but incredibly failed to communicate with users of these devices.

“Those of us with this implant are figuratively and literally in the dark,” said one of them, Ross Doerr.