The "Freedom From Religion Foundation" wants it to stop.
Share

Bland County Sheriff Jason Ramsey of Virginia has responded to complaints against his postings on the Sheriff’s Office official Facebook page.

The complaint was made by the Freedom From Religion Foundation, a non-profit organization who is working to try and get the posts deleted and to prevent the Sheriff from posting any further messages that have Christian undertones.

Represented by the organization’s attorney Christopher Line, the group issued a warning to Sheriff Ramsey to refrain from posting on the Sheriff Office’s Facebook page about his religious inclination.

Sheriff Ramsay, who is a Christian, has been posting Bible verses, prayer requests, and other messages with religious undertones on the page.

The Foundation complained the posts range “from regularly asking for thoughts and prayers to ending messages with ‘God bless.’” 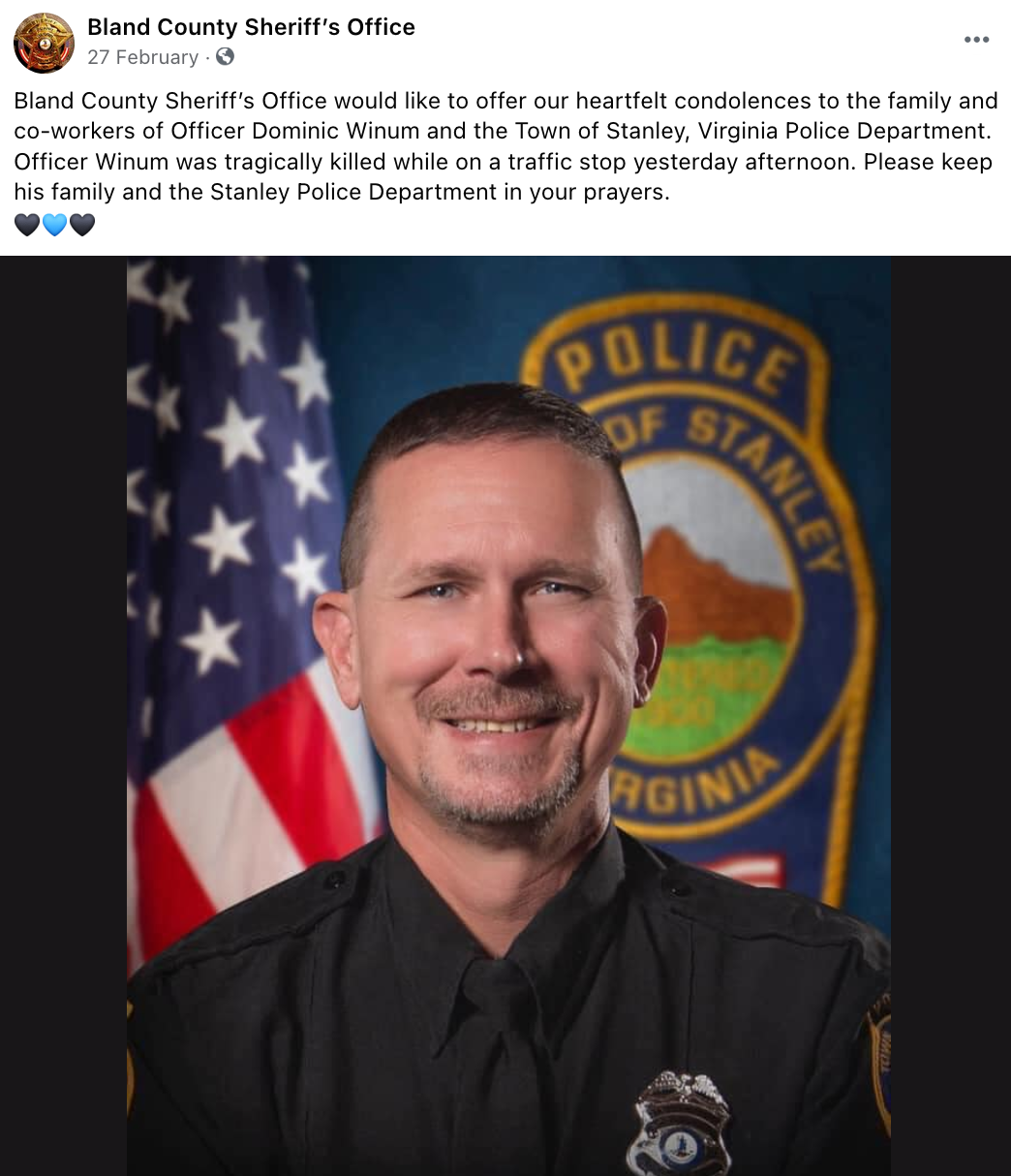 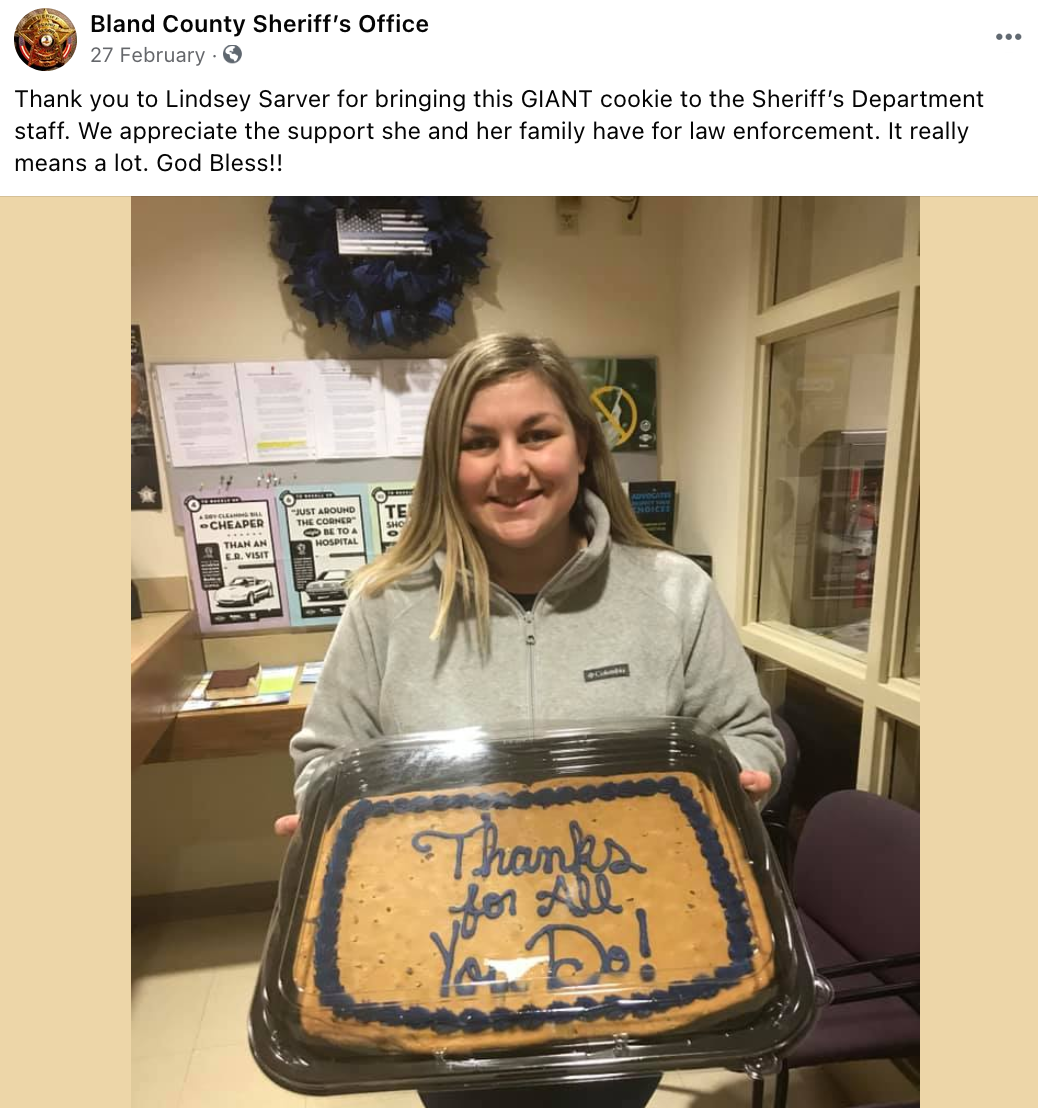 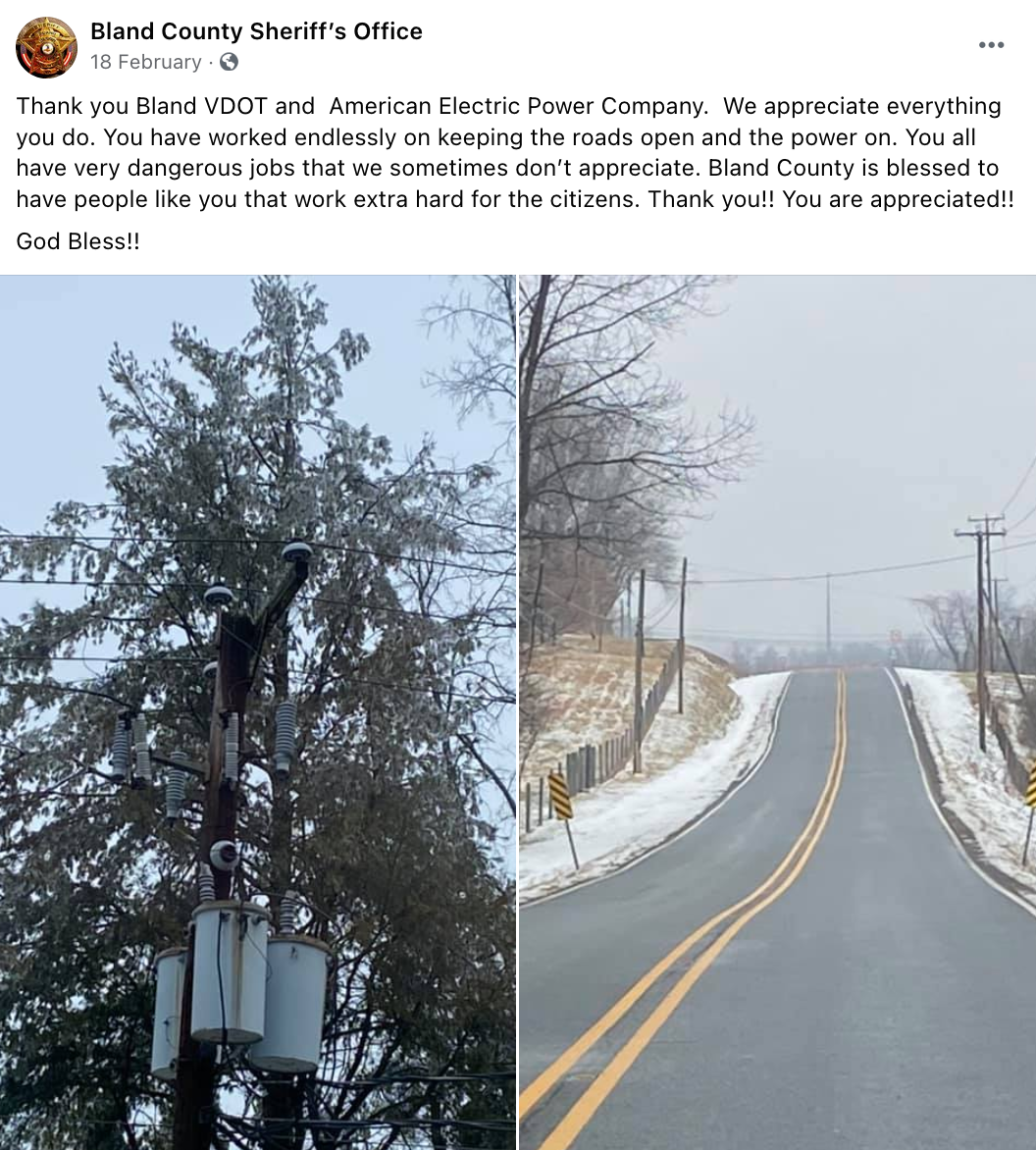 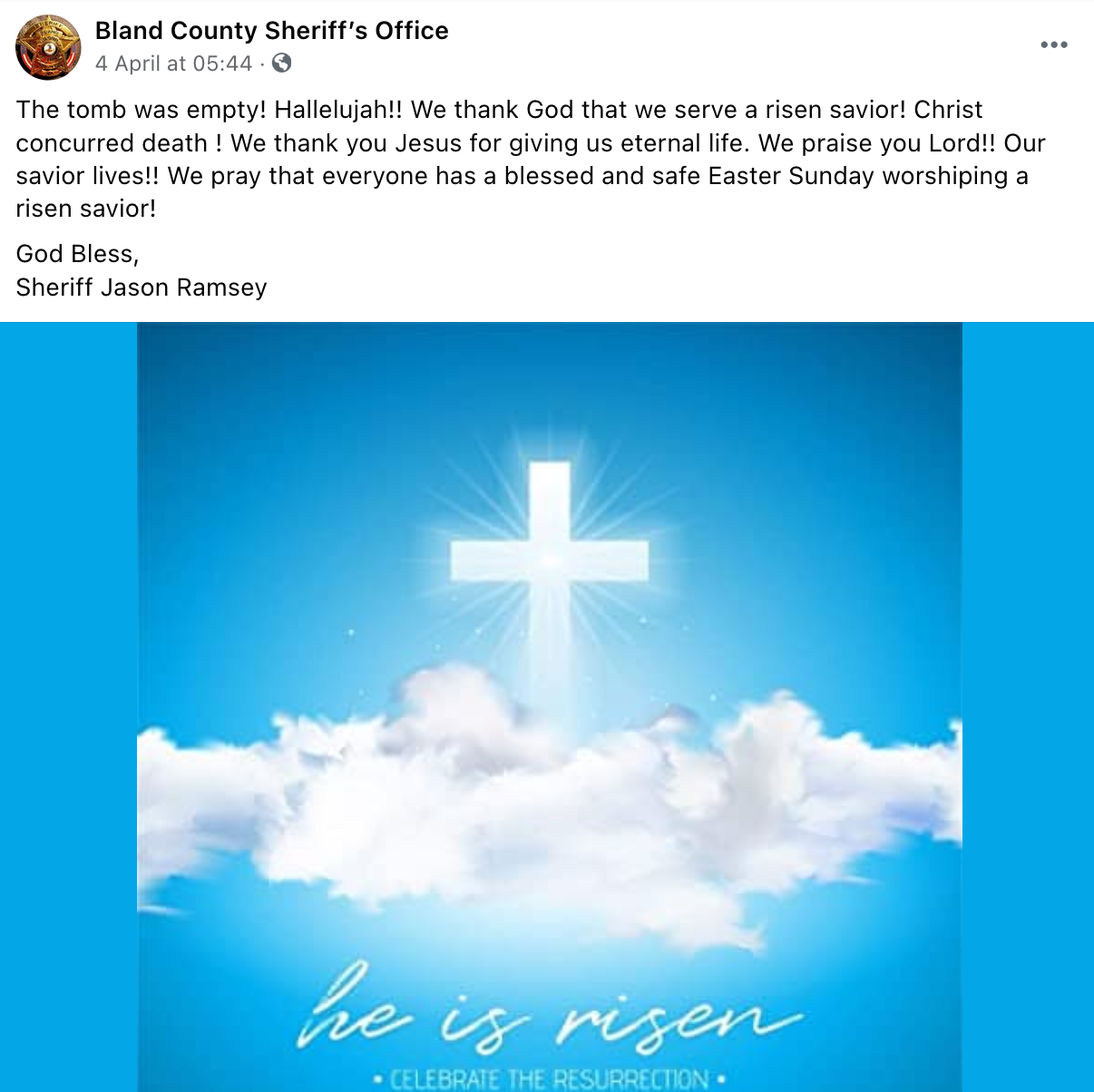 According to attorney Line, a resident brought the matter to the attention of the Foundation which prompted them to send a letter to Sheriff Ramsey on April 9.

The Foundation&rsquor;s letter said some posts made by Sheriff Ramsey on the Facebook page which according to Attorney Line alienate those who are not adhering to the Christian religion and yet are members of the Bland community.

One of the most recent posts was posted on the day before Easter Sunday and contains the phrase “he is risen-celebrate the resurrection.”

According to Line, the letter aims to remind the sheriff that as a public servant, the law mandates that all government offices must remain neutral when it comes to all religions.

“As you are aware, citizens interact with and rely on law enforcement officers during some of the most urgent and vulnerable times of their lives,” the letter says. “As a sheriff, you serve a diverse population that consists of not only Christians, but also minority religious and nonreligious citizens. We hope you will agree that the Sheriff’s Office must be even-handed and avoid any appearance of bias toward some citizens, or hostility toward others.”

As a response to the complaint, Sheriff Ramsey said that he is seeking a legal opinion from the county’s attorney. While doing so, he remains committed to his religious belief and said that being a Christian, he has to live, at and work as such. Ramsey expressed disappointment about what he calls “a minority wanting to run the majority.”