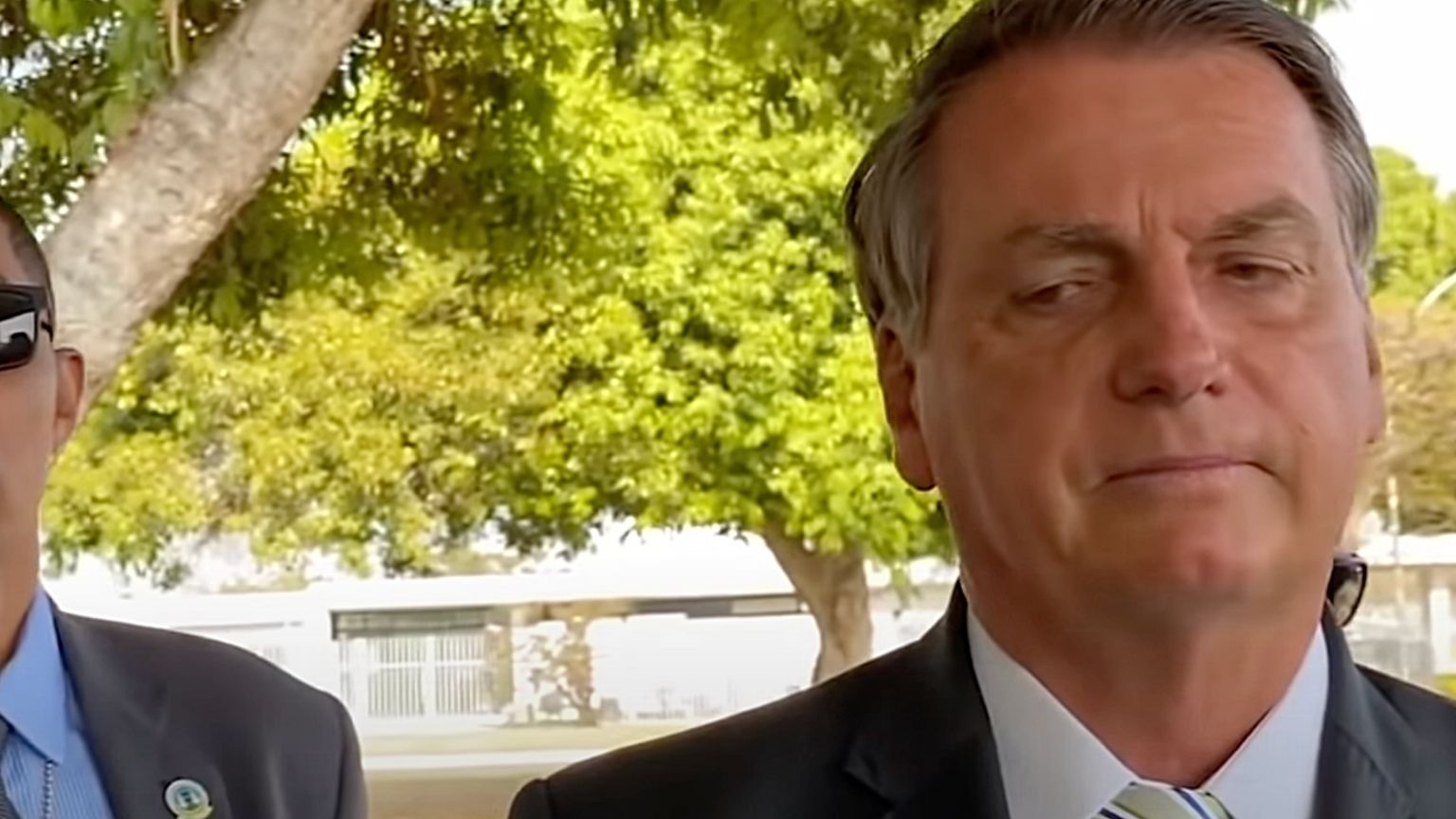 The order made amendments to regulations that were established by the Brazilian Civil Rights Framework for the Internet. The law is known as the Marco Civil da Internet “Civil Law of the Internet.”

“President Jair Bolsonaro has just signed a provisional measure that amends the Marco Civil da Internet, reinforcing the rights and guarantees of network users and combating ‘the arbitrary and unreasonable removal of accounts, profiles and content by providers,’” Brazil’s federal communications secretary announced at the time – saying that the changes would require “greater clarity regarding the ‘policies, procedures, measures and instruments’ used by social media providers to cancel or suspend content and accounts.”

“In addition to the requirement of just cause and motivation in the event of cancellation, suspension and exclusion of content and features of accounts on social networks, the order also provides for the right to return the content made available by the user on the network,” the announcing press release said.

But the president’s opponents accused the order of being intended to undermine the confidence in the upcoming election by allowing the spread of misinformation.

In recent months, the president has used social media to spread the claim that he can only lose the upcoming election if it is rigged. If his order remained, such unfounded claims would be protected from censorship.

The president has been previously censored under the “misinformation” rules of several Big Tech platforms for promoting hydroxychloroquine and ivermectin as treatments for COVID-19. He was also accused of using social media to incite nationwide protests against his enemies.

The internet, particularly social media, is a very important tool for the president.

The ban on social media censorship was issued under a form of emergency order used by Brazilian presidents to address urgent issues. The policy would have allowed social media platforms to only remove certain content, such as nudity, copyright violations, and incitements to commit a crime. To remove any other type of content, like opinions, a social media platform would have to get a court order.

The policy would also have set limits on the removal of accounts, a provision that would have protected Bolsonaro from getting permanently removed from social media, the fate that befell former President US Donald Trump.

Both the Senate’s president and the Supreme Court overturned the order because it was not, in their eyes, addressing an urgent situation. Besides, it was a provisional measure that would only have lasted 120 days unless made permanent by Congress.