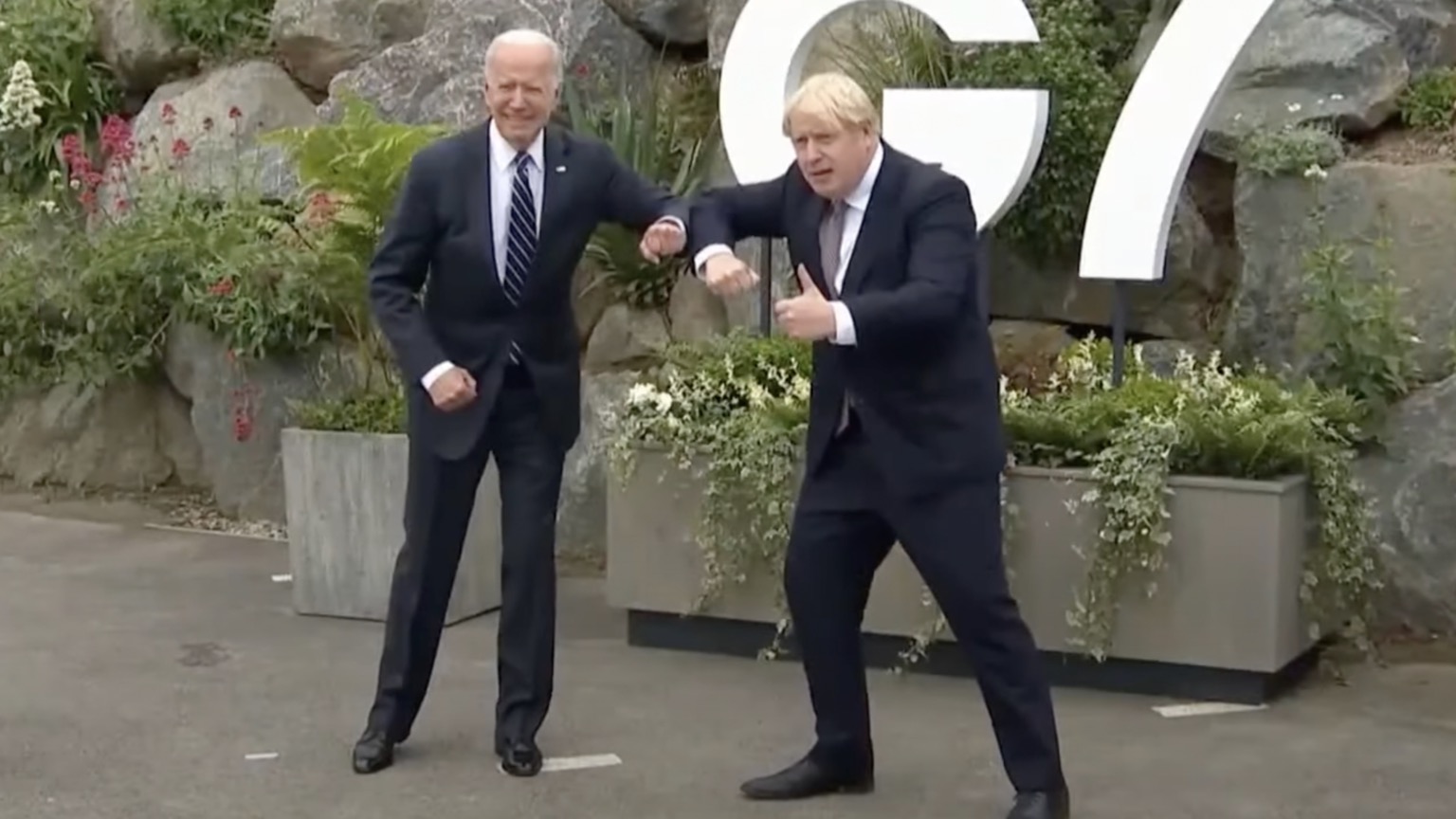 At the 2021 G7 summit, an annual meeting attended by seven wealthy democracies, US President Joe Biden and UK Prime Minister Boris Johnson signed a charter that vows to collectively defend against a series of “new and old challenges” including “disinformation.”

The charter is a “revitalized” version of the original 1941 Atlantic Charter declaration that was released by US President Franklin D. Roosevelt and UK Prime Minister Winston Churchill on August 14, 1941 and provided a broad statement of US and British World War II aims.

This new version of the charter says that it will build on “the commitments and aspirations set out eighty years ago,” affirm the US and UK’s “ongoing commitment to sustaining our enduring values and defending them against new and old challenges,” and counter “the efforts of those who seek to undermine our alliances and institutions.”

It contains eight broad commitments with the third commitment containing a pledge against disinformation.

“We oppose interference through disinformation or other malign influences, including in elections, and reaffirm our commitment to debt transparency, sustainability and sound governance of debt relief,” the charter states.

We obtained a copy of the new Atlantic Charter for you here.

This new version of the Atlantic Charter doesn’t detail how the duo plan to fight what they deem to be disinformation but follows both countries signaling that they plan further crackdowns on online content based on censorship buzzwords such as disinformation and “misinformation.”

During a recent press briefing, White House Press Secretary Jen Psaki told reporters “the President’s view is that the major platforms have a responsibility related to the health and safety of all Americans to stop amplifying untrustworthy content, disinformation, and misinformation, especially related to COVID-19, vaccinations, and elections.”

She added: “His view is that there’s more that needs to be done to ensure that this type of misinformation; disinformation; damaging, sometimes life-threatening information is not going out to the American public.”

In the UK, efforts to censor disinformation are coming through a new draft “Online Safety Bill” which intends to block social media sites in the country if they fail to take down disinformation or “legal but harmful content.”