It's the most far-reaching online censorship law the UK has ever proposed.
Share 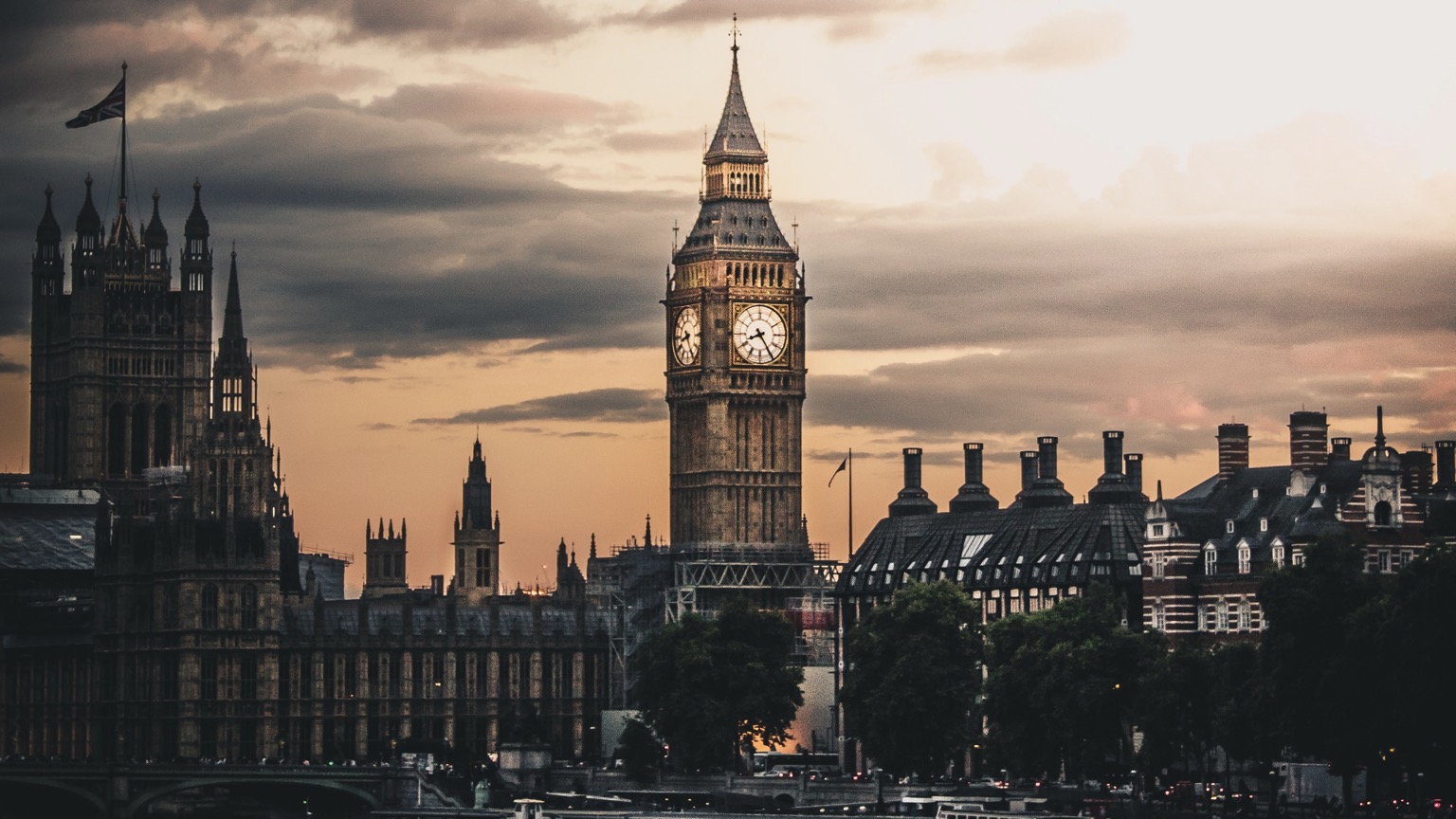 The UK government has introduced a draft of its controversial “Online Safety Bill” which aims to block social media websites in the country if they fail to remove “disinformation,” “legal but harmful content” and more.

As with most online censorship laws, the UK government has framed this bill as something that will “keep children safe” while it gives the government and its communications regulator, the Office of Communications (Ofcom), sweeping powers to censor what people say online.

Big Tech-controlled social media websites already remove millions of posts each quarter for breaking their strict rules around disinformation and harmful content but according to the UK government’s press release for this Online Safety Bill, sites hosting user-generated content will have to censor even more aggressively to continue operating in the country.

“Social media sites, websites, apps and other services hosting user-generated content or allowing people to talk to others online must remove and limit the spread of illegal and harmful content such as child sexual abuse, terrorist material and suicide content,” the press release states.

It adds that: “The largest and most popular social media sites (Category 1 services) will need to act on content that is lawful but still harmful such as abuse that falls below the threshold of a criminal offense, encouragement of self-harm and mis/disinformation.”

When it comes to defining harmful content, the scope is wide, vague, and subjective. The bill defines “content that is harmful to adults” as anything where “the provider of the service has reasonable grounds to believe that the nature of the content is such that there is a material risk of the content having, or indirectly having, a significant adverse physical or psychological impact on an adult of ordinary sensibilities.”

Not only will this bill force Big Tech platforms to amp up their censorship but it will also likely give the mainstream media outlets that have been one of the main proponents of this bill further advantages over smaller creators on social media.

In an exclusive article that was provided to one of these mainstream media outlets, The Telegraph, UK Culture Secretary Oliver Dowden praised The Telegraph’s three-year campaign pushing for “online safety” laws to be introduced:

“The Telegraph has valiantly led the charge on online safety – doing so much through its Duty of Care campaign to highlight the risks the internet poses to the youngest members of society. Our strongest measures are to protect them.”

And while Big Tech platforms will be forced to censor smaller creators for posting anything that the government deems to be disinformation or harmful, content from these “recognised news publishers” will be exempt from this censorship under the bill.

This exemption will likely compound the special privileges these mainstream media outlets already receive on Big Tech platforms which include being boosted in search and recommendations by up to 20x and being given special “hate speech” exemptions.

The cost to the UK taxpayer of this Online Safety Bill is estimated to be a staggering £2.1 billion ($3 billion).

Social media companies that fail to censor adequately can be blocked in the UK and face fines of up to £18 million or up to 10% of their global turnover, whichever is greater. For Big Tech companies, these fines could extend into the tens of billions. For example, the maximum fine against Google could be £16 billion.

The bill also grants the UK government “reserve” powers to introduce criminal sanctions against company directors that fail to comply or do not allow Ofcom access to their algorithms.

Despite the aim of the bill being to force Big Tech companies to censor anything that fits the UK government’s far-reaching definition of harmful, Dowden claims that “it won’t be a censor’s charter” and that the bill includes “strong safeguards for free speech.”

These supposed safeguards are set out by Ofcom and will force social media companies to provide their users with “access to effective routes of appeal for content removed without good reason and companies must reinstate that content if it has been removed unfairly.” Users will also be able to appeal content removals to Ofcom.

While the UK government recognizes the dangers of over-removing content, it fails to acknowledge that its own definition of harmful content is so vague and far-reaching that the bill will likely contribute to the innocuous content removals that it claims to be trying to protect against.

Another so-called “protection” in this Online Safety Bill is “democratically important” content which includes “content promoting or opposing government policy or a political party ahead of a vote in Parliament, election or referendum, or campaigning on a live political issue.”

Under this protection, social media companies will be “forbidden from discriminating against particular political viewpoints and will need to apply protections equally to a range of political opinions, no matter their affiliation.”

Yet the bill fails to acknowledge that pushes to censor harmful content often result in the censorship of political views. For example, the opinions of President Trump were censored because the tech overlords deemed them to be “potentially harmful.”

Economic policy think-tank The Adam Smith Institute has blasted the Online Safety Bill, describing it as an “incoherent train wreck” and “a frightening and historic attack on freedom of expression.”

Silkie Carlo, Director of Big Brother Watch, called it a “historic censorship charter” and warned that it “will give state backing to unprecedented monitoring + censorship online.”