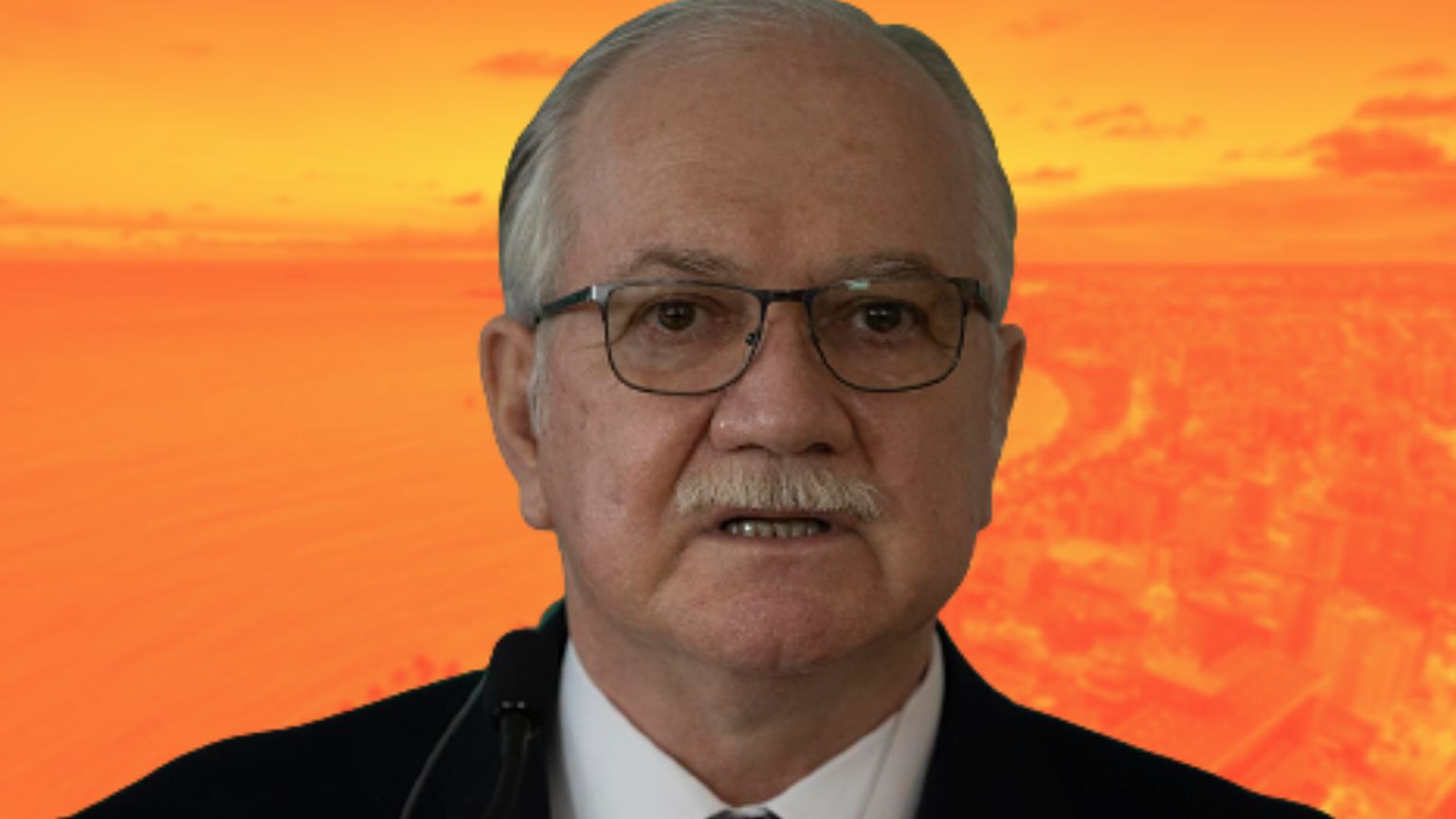 Edson Fachin, the president of Brazil’s Superior Electoral Tribunal, said that the court can nullify election winners who engage in sharing “disinformation” online. The remarks were made as the country prepares for presidential, legislative, and regional elections in October.

Fachin said that the election court is concerned about disinformation and has launched campaigns to combat fake news.

“We are hugely concerned about the spread of disinformation, especially on the social networks. The court is attentive and we’ve already adopted some preventive measures with the view that distorted information is fought with correct information,” he said.

“But, if it’s necessary to get to the point of sanctioning some behaviors, the court will not refuse to exercise its punitive authority,” he warned.

The move came after President Jair Bolsonaro was accused of sharing false information for saying that Brazil’s electronic system is prone to fraud.

Fachin noted that the Electoral law criminalizes spreading fake news, and the punishment could include losing the position someone has been elected to.

“When, as per its jurisdictional function, the court receives a complaint and it is demonstrated that a specific candidate engaged in deeds that he knew were false, he will be subject to the electoral code rule characterizing that conduct as a crime and this can result in the loss of his office as punishment,” Fachin warned.

“The court receives the complaint, opens the process, listens to the defense and later makes a judgment, just as was done last year with legislators who engaged in that practice and lost their offices after their elections were declared null and void,” he said.

Fachin said that the main threat is the “disinformation” campaigns targeting the electoral system.

“The attacks on the electoral process within that disinformation environment concern us,” he said.

The electoral court has launched a campaign to fight disinformation through partnerships with social networks, digital media outlets, and political parties.

“We launched an intensive and extensive program to combat disinformation that involves a collection of agreements with about 100 entities, including digital media outlets and social networks that have adopted policies of integrity without threatening the right to freedom of expression,” he said.

Our aim is to explain to the public that we’re the institutional arbiters for monitoring compliance with the rules and that we’re not in the corner of any candidate,” he added.

Fachin said that Telegram is also a target. The messaging platform, which allows the creation of groups and channels with unlimited number of participants, is the most “concerning” when it comes to the spread of what the jurist calls “fake news.”

“We’re discussing integrity measures with the Telegram vice president. It was one of the last platforms to join but the results obtained to date are significant,” Fachin said.