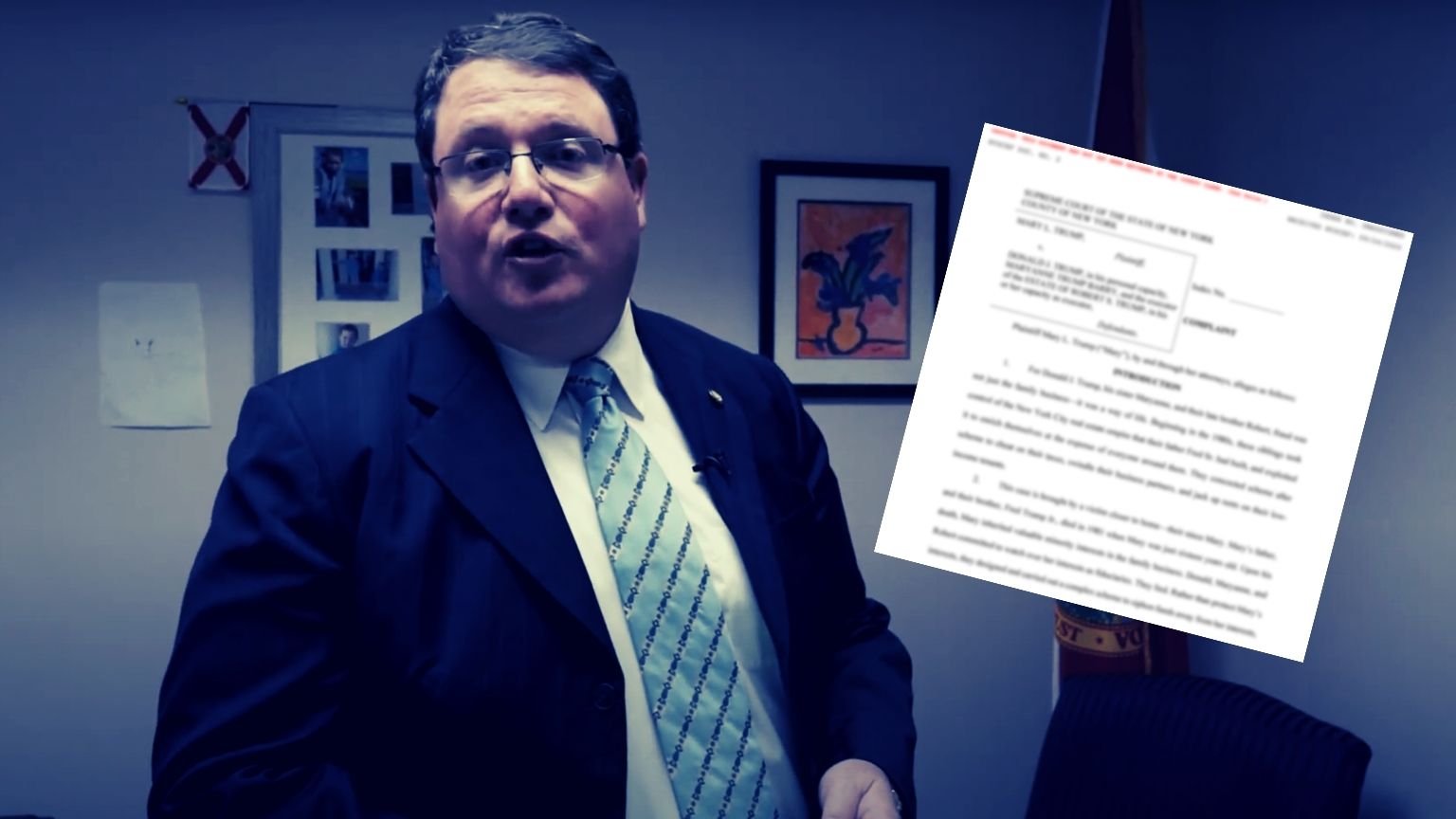 Jenkins filed the case in October. She accused Fine of “harassment” and “cyberstalking” that began in July when the two disagreed on a mask mandate for schools in Brevard County.

Fine was against the mask mandate for kids while Jenkins supported it.

Fine was accused of posting Jenkins’ number on social media, calling on people to tell her their views on the mask mandate. Jenkins said that she received “hundreds of calls, texts, and voicemails.” Fine argued that her number was already publicly available from her campaign and that she’s a public official.

“From that point on, Randy posts lies on social media, daily, sometimes multiple times a day, calling me ‘mentally ill,’ ‘child abuser,’ ‘prostitute,'” Jenkins wrote in her complaint. “I am terrified this narrative of ‘child abuser’ will incite violence, more threats and harassment against me and my family.”

Since filing the complaint, she has filed multiple requests for temporary injunction, which have all been denied.

This week, the court granted the defense’s motion to dismiss the case.

“Like statutes that regulate speech, court-ordered injunctions also are subjected to First Amendment scrutiny,” Fine attorney Aaron Lyons said to Senior Circuit Judge James Earp at Wednesday’s hearing. “There is an extremely high level of scrutiny that applies to speech, particularly speech between public officials commenting, whether it’s offensive, defamatory, whatever, between themselves or about themselves.”

After the ruling, Jenkins told reporters that she “completely disagreed” with the ruling, but she “respected” it.

“Personally, I feel this ruling today just gives authority to someone with power (and) political position to incite harassment and threats against another individual, and excuses that behavior,” Jenkins said.

Speaking to Florida Today, Fine said: “Jennifer Jenkins doesn’t seem to understand that elected officials are allowed to be criticized. She’s proven to have no understanding of the law, whether it’s breaking it on mask mandates…or wasting the court’s time with this.”

Jenkins said she will explore her options to continue pursuing the case.

“I’m disappointed because of the extreme amount of stress and trauma my family has gone through because of his harassment, and I’m going to figure out how to go forward,” she said.