The CNN host shared his views on popular memes.
Share 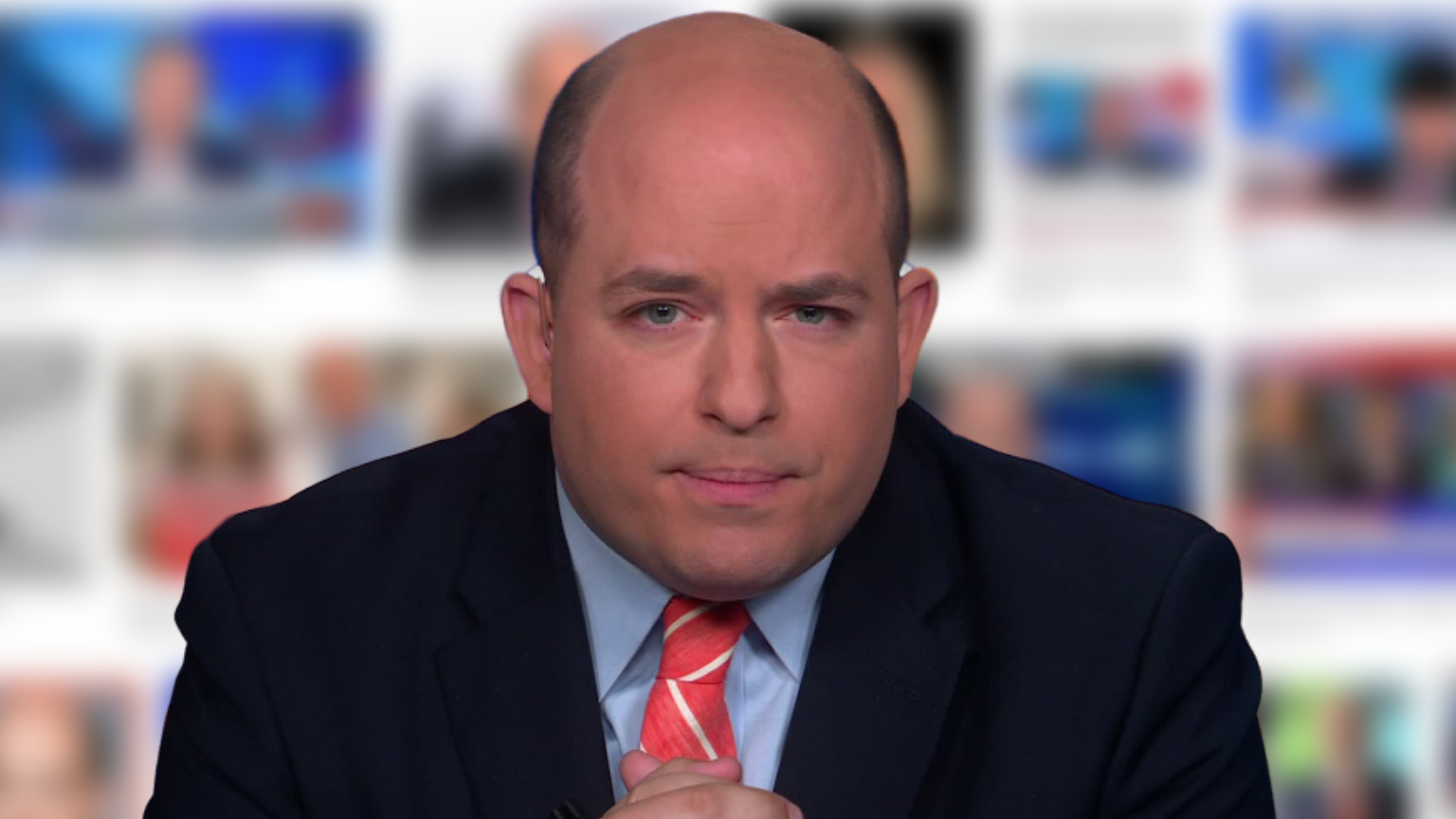 If you can’t beat them – ban them, seems to be the motto under which CNN’s Brian Stelter continues to carry out his brand of journalism, this time taking aim at anti-Biden memes.

Ever since the 2016 US presidential campaign, memes and meme-makers just can’t catch a break from the mainstream media – at one point in time, these fun and funny, but also often acutely observant pieces of “internet art” were accused of helping elect a president these outlets didn’t want, and at another, memes are blamed as unfairly criticizing the one they like.

Now Stelter – who has a track record of speaking in favor of censoring not only internet culture but paradoxically, journalism itself – is declaring yet another “war on memes,” this time, those targeting Biden.

Stelter wants to make “combating meme makers” a thing, by slipping the phrase in his musings about the differences between, basically, dealing with online “misinformation” and that found in traditional media outlets like broadcasters and newspapers.

“Disproving viral tweets is different than debunking a TV ad. Combating meme makers is different than rebutting newspaper columnists,” Stelter shared his observations with CNN’s Reliable Sources audiences, while a collection of screenshots of memes and satirical headlines, criticizing or ridiculing Biden’s policies and personality, shared the screen with him.

Stelter, who appears to believe in “rebutting” jokes for the purpose of “combating” an internet “enemy,” continued to say that the memes are sometimes pretty powerful. To illustrate this point, a meme is shown depicting an almost empty room where a “Biden rally” is being held, along with “Biden’s economy” – in the form of nearly empty store shelves.

Stelter then proceeds to argue with the meme, dismissing it because his own suburban grocery stores happen to “never had empty shelves like that.”

And while it may appear perfectly reasonable to many to blame a president for a faltering economy, Stelter takes issue with all these memes pinning the blame on Biden.

And worse still, from his perspective, it’s effective messaging. “It is clearly sticking to some degree,” he continues. The CNN host also believes there are things here to be “disproved” and “debunked” but warns that the job of treating memes as news and ads and then “combating” them could prove to be a new frontier for online censorship.