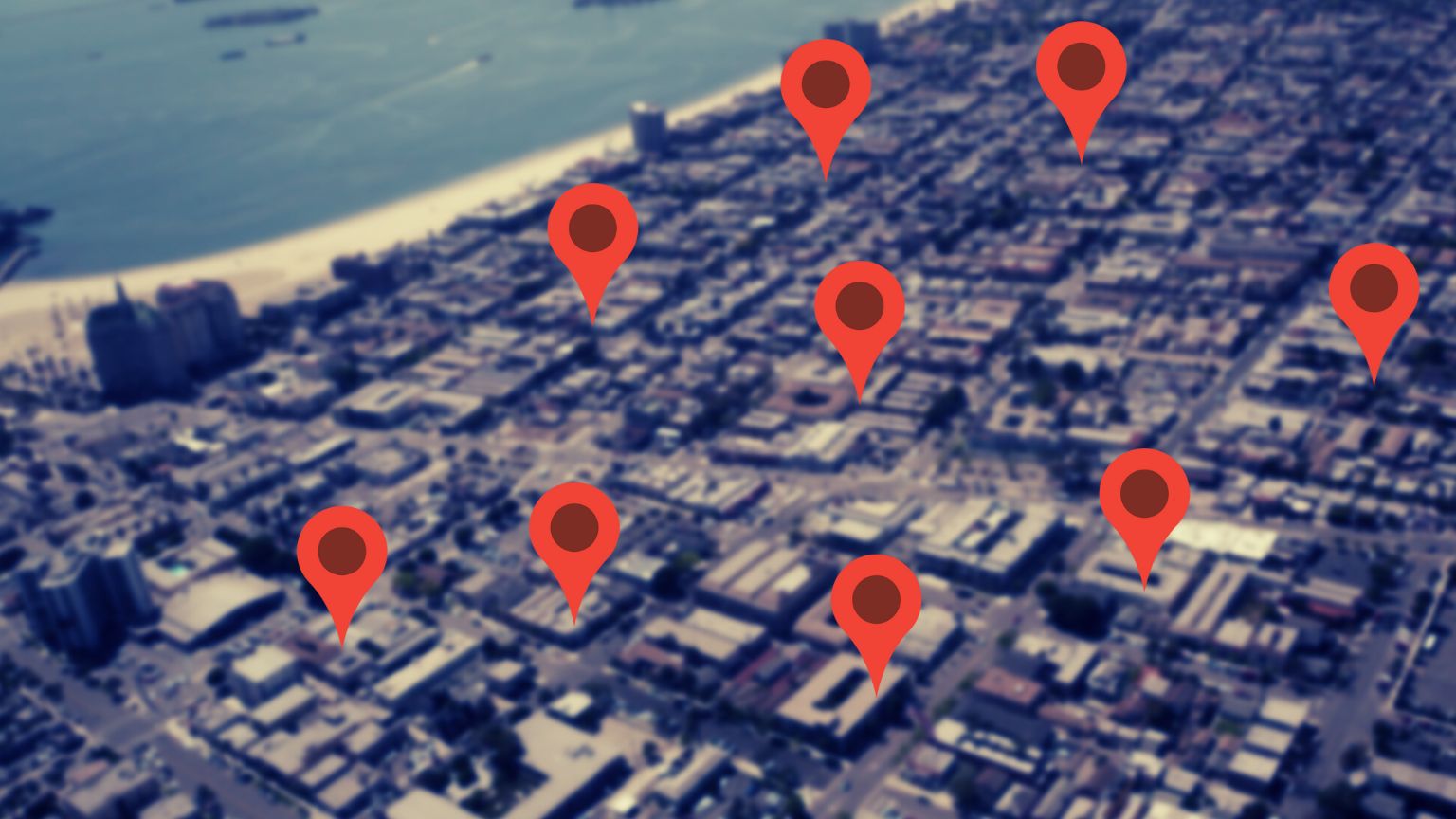 A court in California ruled that a geofence warrant issued in a case involving a burglary in 2018 violated both the Fourth Amendment and the California electronic communications privacy act (CalECPA).

The ruling was handed down in People v. Dawes, which involved a burglary in a residential neighborhood. The suspects were caught on camera but the images were not clear enough for the suspects to be identified. So the San Francisco Police Department (SFPD) got a geofence warrant.

Geofence warrants do not begin with a suspect. Instead, the police request Google, or a similar service, to provide the data on all devices in a specific geographical area at a specific time, whether or not the device is linked to the crime or not. For Google to comply with the warrant, it has to search its entire user location database.

A geofence warrant has three steps. In the first step, Google provides the police with a list of de-identified device IDs for all devices in a specific geographical area. In the second step, the police narrow down the list of devices depending on where the devices came from or went to before or after visiting the specific geographical location at a specific time. In the final step, Google provides all information on the devices the police suspect to belong to the perpetrators of the crime.

While the information Google provides to law enforcement is accurate, experts have argued that the location data could be inaccurate. For instance, in the list provided to law enforcement, Google might place a device that is a few hundred feet away, creating the possibility of false positives and false negatives. In other words, innocent people might be implicated in a crime while the actual perpetrator is not even on the list Google provides.

In the People v. Dawes case, the court rejected the SFPD’s geofence warrant, arguing that the defendant had a reasonable expectation of privacy under the Fourth Amendment and CalECPA. The court also argued that the warrant was overly broad as it covered an entire street, not just the home that was burgled.

“This deficiency in the warrant is critical because the geofence intruded upon a residential neighborhood and included, within the geofence, innocent people’s 13 homes who were not suspected to have any involvement in the burglary, either as a suspect, victim or witness.”

The court ruled that the SFPD should have obtained a different warrant at all three steps of satisfying the geofence warrant.