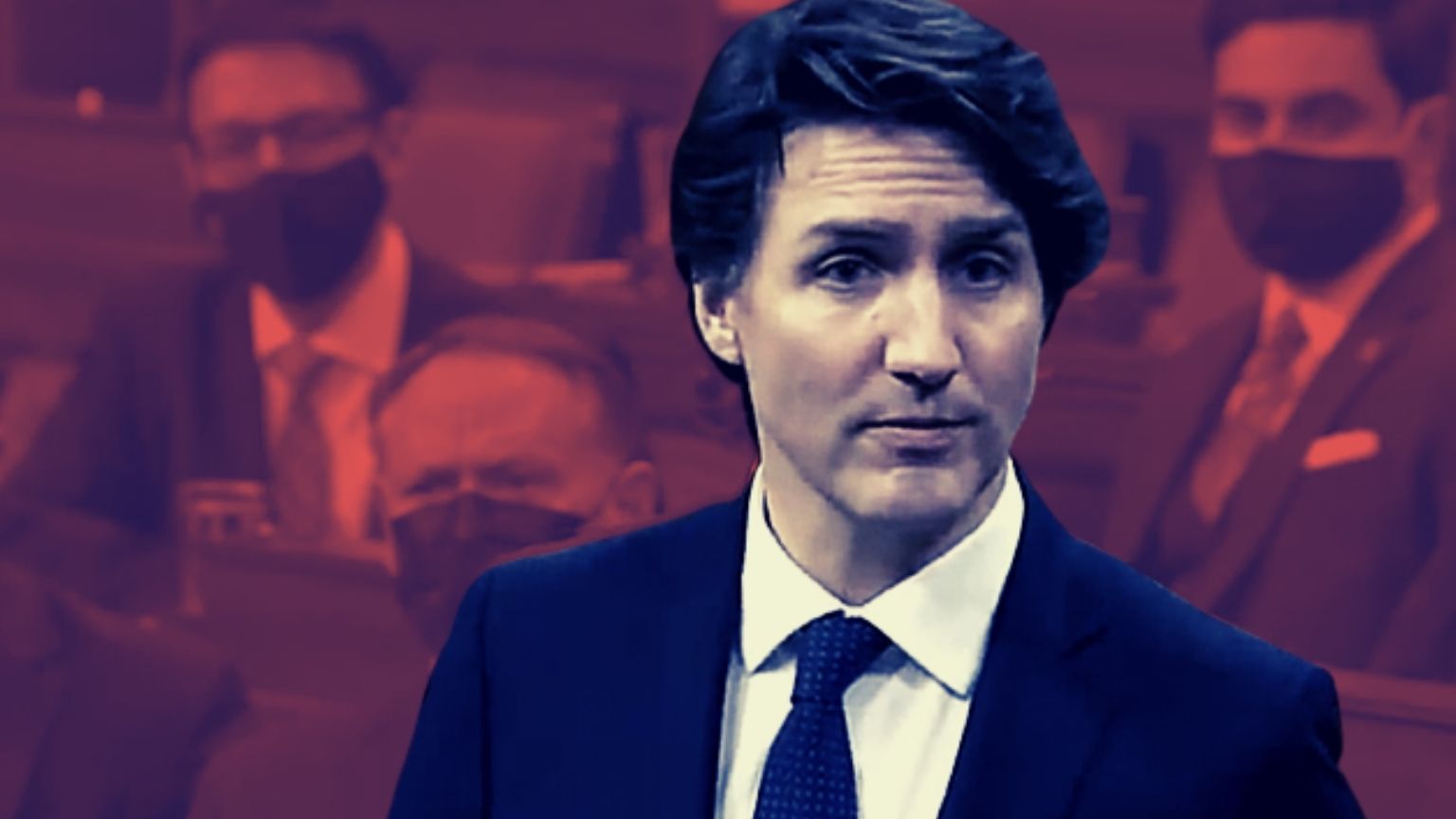 On Monday, the Canadian government announced drastic plans to freeze the bank accounts of protesters associated with the Freedom Convoy – a movement that’s standing against vaccine mandates. However, the government document containing these plans, which was published by the Canadian government late Tuesday night, reveals that the financial restrictions will extend far beyond bank accounts and can be used to target anyone who’s deemed to have “indirectly” engaged in the protests.

It requires these entities to determine whether they’re dealing with a “designated person” which is defined as “any individual or entity that is engaged, directly or indirectly” in prohibited activities under the Emergencies Act. These prohibited activities include any “public assembly that may reasonably be expected to lead to a breach of the peace” and include the activities of the Freedom Convoy protesters which Canadian Prime Minister Trudeau branded “illegal blockades.”

If these entities determine that they are dealing with a designated person, they’re required to:

These entities have also been granted full immunity against civil lawsuits for any actions they take to comply with this order.

You can read the full Canadian government order here.

According to the state-funded Canadian Broadcasting Corporation (CBC), “banks will be working with law enforcement to decide who should be ‘de-banked.'”

CBC also spoke with a senior Canadian government official who said that police could gather the names and license plate numbers of protesters and share this information with FINTRAC.

A former CSIS senior strategic analyst, Jessica Davis, added that freezing and seizing funds under these new rules is “likely to put a lot of financial pressure on the people who are participating in the protest” and that “it’s going to be very difficult for them.”

Canadian Justice Minister David Lametti even suggested that these sweeping new powers would be used to target those who are part of the “pro-Trump movement” when he was asked about whether those who donated to the Freedom Convoy because of their opposition to vaccine mandates should be worried about their bank accounts being frozen.

“If you are a member of…a pro-Trump movement who’s donating hundreds of thousands of dollars or millions of dollars to this kind of thing, then you oughta be worried,” Lametti said.

Shortly after the Canadian government announced these sweeping financial surveillance and censorship measures, the RCMP issued an order to all FINTRAC regulated companies in Canada and demanded that they cease transacting with 34 crypto wallets that are allegedly associated with the Freedom Convoy’s fundraising efforts. The order also demands that these companies report “any information about a transaction or proposed transaction” related to these addresses.

Philippe Jette, senior consultant to the Rivemont Crypto Fund, described the censorship of money as “something we see in an authoritarian country, not one like Canada” and warned that “freezing accounts for political reasons is a big, big slippery slope.”