Canadians will have to show a vaccine passport to board flights, interprovincial trains from October 29

Canada is one country that has fully embraced the controversial vaccine passports.
Share 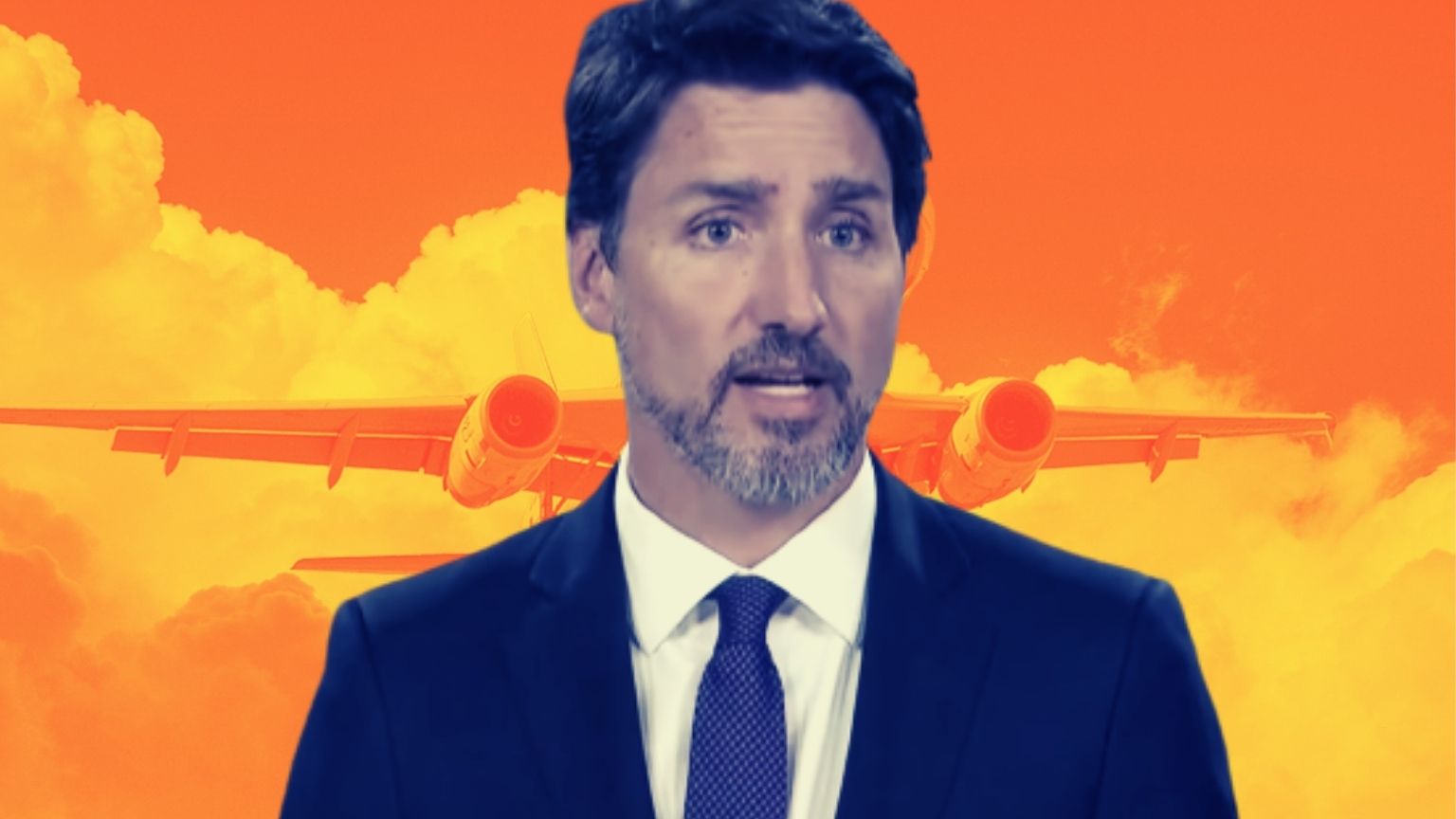 Canada’s Prime Minister Justin Trudeau has said that all Canadians will be required to show a vaccine passport to board a cruise, train, or plane to travel in and out of Canada’s provinces.

Rights advocates insist that such strict measures are against human rights laws.

The prime minister justified the new mandate, saying that those who had been vaccinated “deserve their freedom back.”

“This is about keeping people safe on the job and in our communities,” Trudeau declared. “If you’ve done the right thing and gotten vaccinated, you deserve the freedom to be safe from COVID-19, to have your kids safe from COVID, to get back to the things you love.”

John Carpay, the president of Canada’s Justice Center, works to defend “citizens’ fundamental freedoms under the Canadian “Charter of Rights and Freedoms.”

Carpay added that the government’s vaccine mandates are violations of rights that are justified under “science.”

“Governments throughout history have used the notion of ‘science’ to support their policies, along with various appeals to public health, safety, security, morality, and so on. No government will violate human rights without putting forward a good-sounding justification, such as the war on terrorism, communism, online hate, drugs, or a nasty virus.”

The government has previously announced that all COVID restrictions would be dropped after 70% of the population had been double vaccinated. That target was achieved on October 2. But the measures and restrictions related to the pandemic have not been dropped.