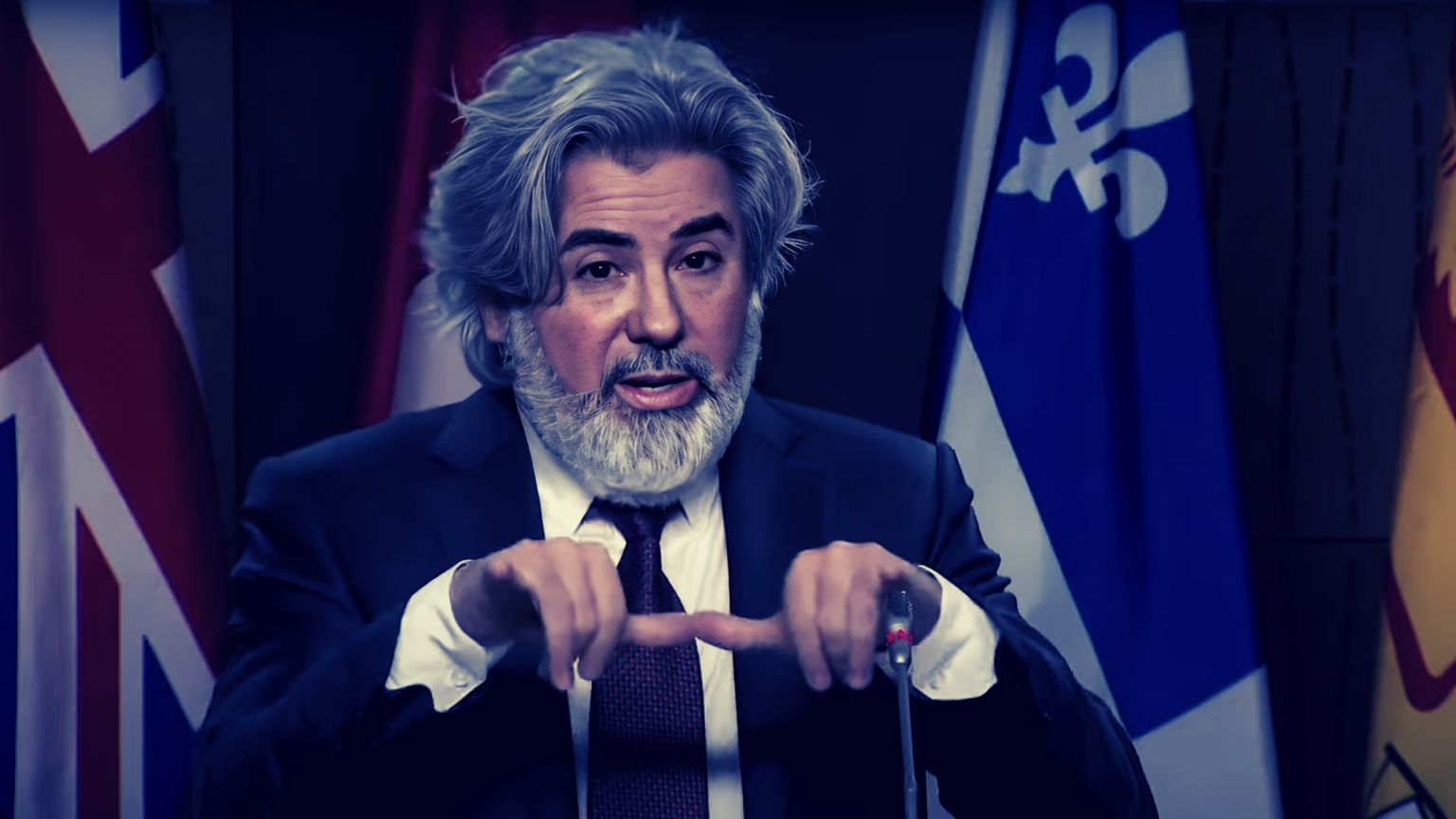 According to the Expert Advisory Group on Online Safety appointed by Heritage Minister Pablo Rodriguez, “misleading political communications” should be regulated because unregulated political disinformation and discussion “erodes the foundations of democracy.”

“We made it very clear in the Online Streaming Act that this does not apply to what individual Canadians and creators post online,” said Rodriguez. “No users, no online creators will be regulated. Only the companies themselves will have new responsibilities.”

However, that claim has been contradicted by the Canada Radio-television and Telecommunications Commission (CRTC) and the Expert Advisory Group on Online Safety that he appointed. Online platforms would have to regulate based on the speech of its users.

“[Section] 4.2 allows the CRTC to prescribe by regulation user uploaded content subject to very explicit criteria. That is also in the Act,” said chair of CRTC Ian Scott in June 2022.

The same comments have been previously repeated severally by the Expert Advisory Group on Online Safety, whose role is to propose measures of regulating online content that it considers harmful, including, but not limited to “propaganda, false advertising and misleading political communications.”

“Many experts mentioned there is justification to look more widely at some interactive services like Airbnb and gaming platforms,” members of the group proposed in one meeting.

“Many experts supported the notion that private communications should be included under the scope of the legislative framework. Private messaging services should also be regulated.”

The advisory group also proposed the regulation of legal content, noting that legal but harmful content “poses unique challenges” and “it is difficult to reconcile the issue of disinformation with the freedom of expression.”

The Online Streaming Act passed in the House last month and is currently in the Senate.