Canada's proposals would make it one of the most oppressive nations when it comes to free expression.
Share 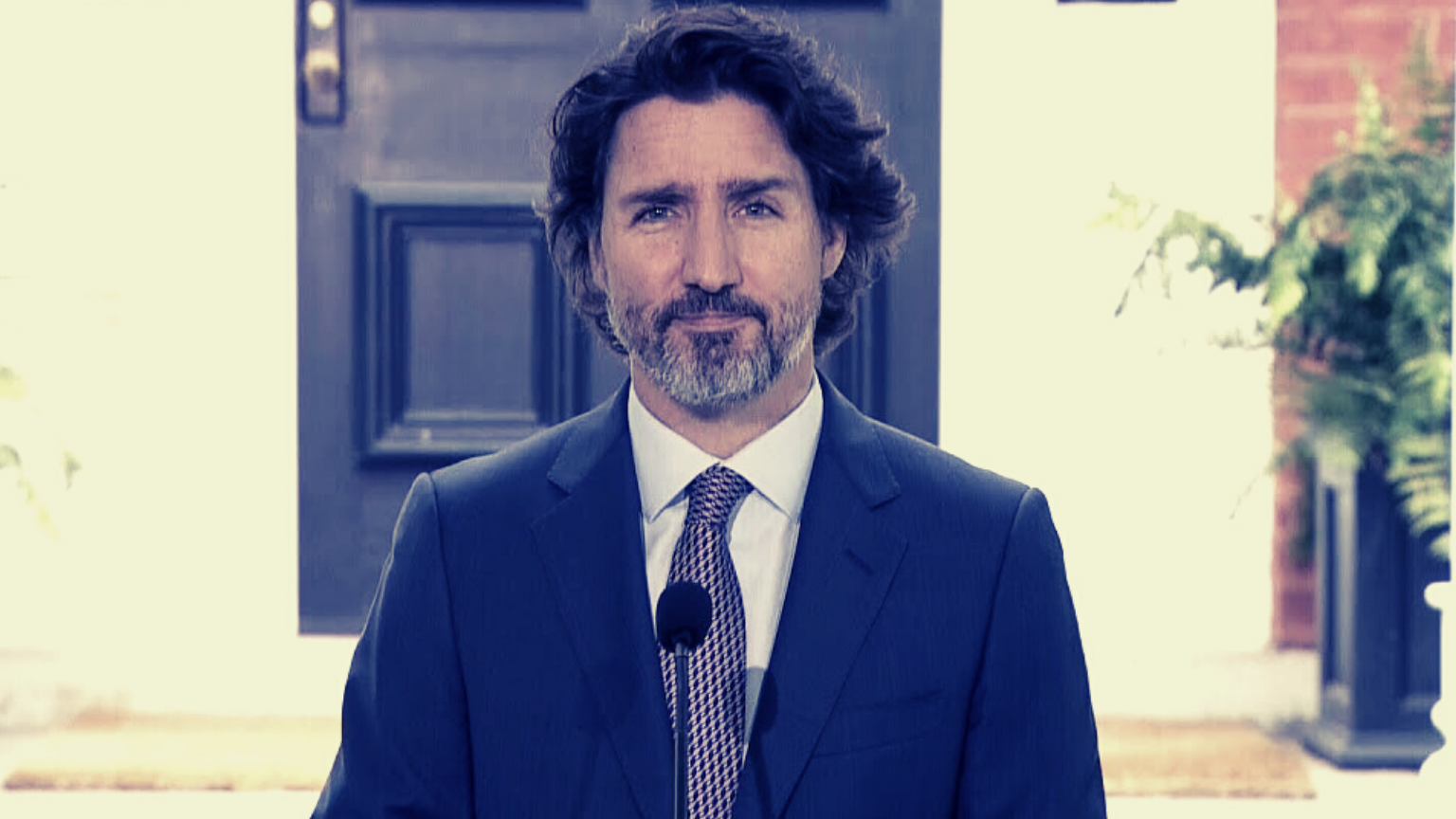 The “Liberal” Canadian government plans to pass a law that criminalizes so-called online “hate speech,” with the punishment being fines of ranging from $20,000 to $50,000. The law only punishes social media users, it does not punish the platforms hosting the alleged hate speech and will introduce a new definition of “hate” that is yet to be revealed.

According to Canada’s Attorney General David Lametti, the proposed law targets extreme forms of hatred, which “expresses detestation or vilification of a person or group on the basis of a prohibited ground of discrimination,” not “simple expressions of dislike or disdain.”

“Hate speech directly contradicts the values underlying freedom of expression and our Charter of Rights,” Lametti added. “It threatens the safety and well-being of its targets. It silences and intimidates, especially when the target is a vulnerable person or community. When hate speech spreads, its victims lose their freedom to participate in civil society online.”

While announcing the proposed law the government released a statement explaining its intended goals. Per the statement, the proposed law, dubbed Bill C-36, will amend the Canadian Human Rights Act to define a new discriminatory practice of communicating hate speech online and add a definition of “hatred” to section 319 of the Criminal Code based on Supreme Court of Canada decisions.

The government also announced that it would publish a “detailed technical discussion paper” in the near future to explain the proposed law in detail.

Heritage Minister Steven Guilbeault said: “Online platforms are central to participation in public life and have enormous power over online speech and Canadians’ everyday lives. While they allow us as Canadians to stay in touch with loved ones, learn and debate, they can also be used to discriminate, harm and silence.”

“In consultation with Canadians, the Government of Canada is committed to taking action to put in place a robust, fair and consistent legislative and regulatory framework on the most egregious and reprehensible types of harmful content,” Guilbeault continued. “This is why we will engage Canadians in the coming weeks to ask for feedback on specific, concrete proposals that will form the basis of legislation.”