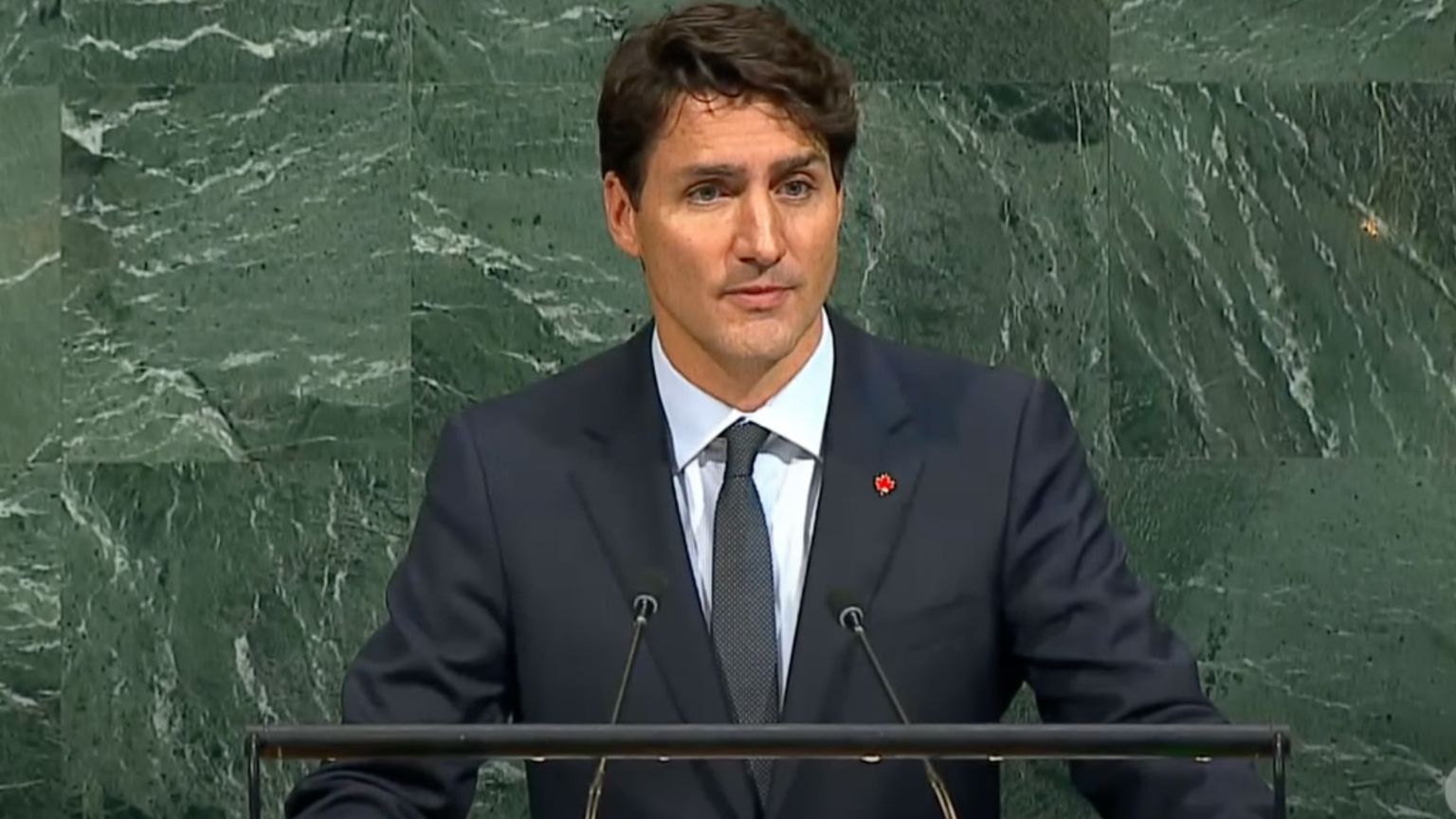 In submissions to the Canadian Heritage Ministry, tech companies like Twitter and Microsoft, as well as telecoms, have opposed the proposed online harms bill. Most critics note that the bill could have a chilling effect on free speech.

The proposed bill focused on online content in five categories: child sexual exploitation, terrorism, hate speech, non-consensually shared sexual content, and violence. Online platforms would be required to actively monitor such content and given 24 hours to remove it.

Microsoft’s submission said that private companies should not be tasked with determining what constitutes legal speech.

“Service providers should not be required to proactively monitor user content, nor decide whether particular content is unlawful,” it said. “Elected officials and independent courts — not private companies — should be the decision-makers on what content is illegal.”

The company added that the proposed bill “could have disproportionate impacts on freedom of expression and other fundamental human rights.” It also warned that the bill could set a dangerous precedent, because its impacts “will be felt both inside Canada and internationally, particularly if countries without strong democratic institutions point to Canada’s approach in defense of regulatory frameworks within their borders that are used to crack down on internet speech or other human rights.”

Twitter warned that the bill’s requirement for proactive monitoring of content “sacrifices freedom of expression to the creation of a government run system of surveillance of anyone who uses Twitter.”

The platform also warned that the bill lacked even the most basic procedural fairness requirements you might expect from a government-run system such as notice and warning,” adding that the “requirement to ‘share’ information at the request of the Crown is also deeply troubling.”

Twitter also warned that flagging of content could be “used as a political tactic.” Rival politicians could attempt to have content flagged “in an effort to have it removed from public discourse or score political points.”

“The requirement to take down unlawful content on 24-hours notice, for example, will provide many small or medium-sized platforms with little time to assess potentially complex legal claims,” it said.

“The strong incentive will be simply to take down any content that is alleged to violate the law, in order to avoid legal risk.”

In a joint submission, Canada’s largest telecoms opposed a provision in the bill that would require internet service providers to provide basic customer data to law enforcement without a warrant.

Following the strong opposition, the bill has been sent to an expert advisory panel, which has been given two months to review it.