Unfortunately, the government hasn't given up. 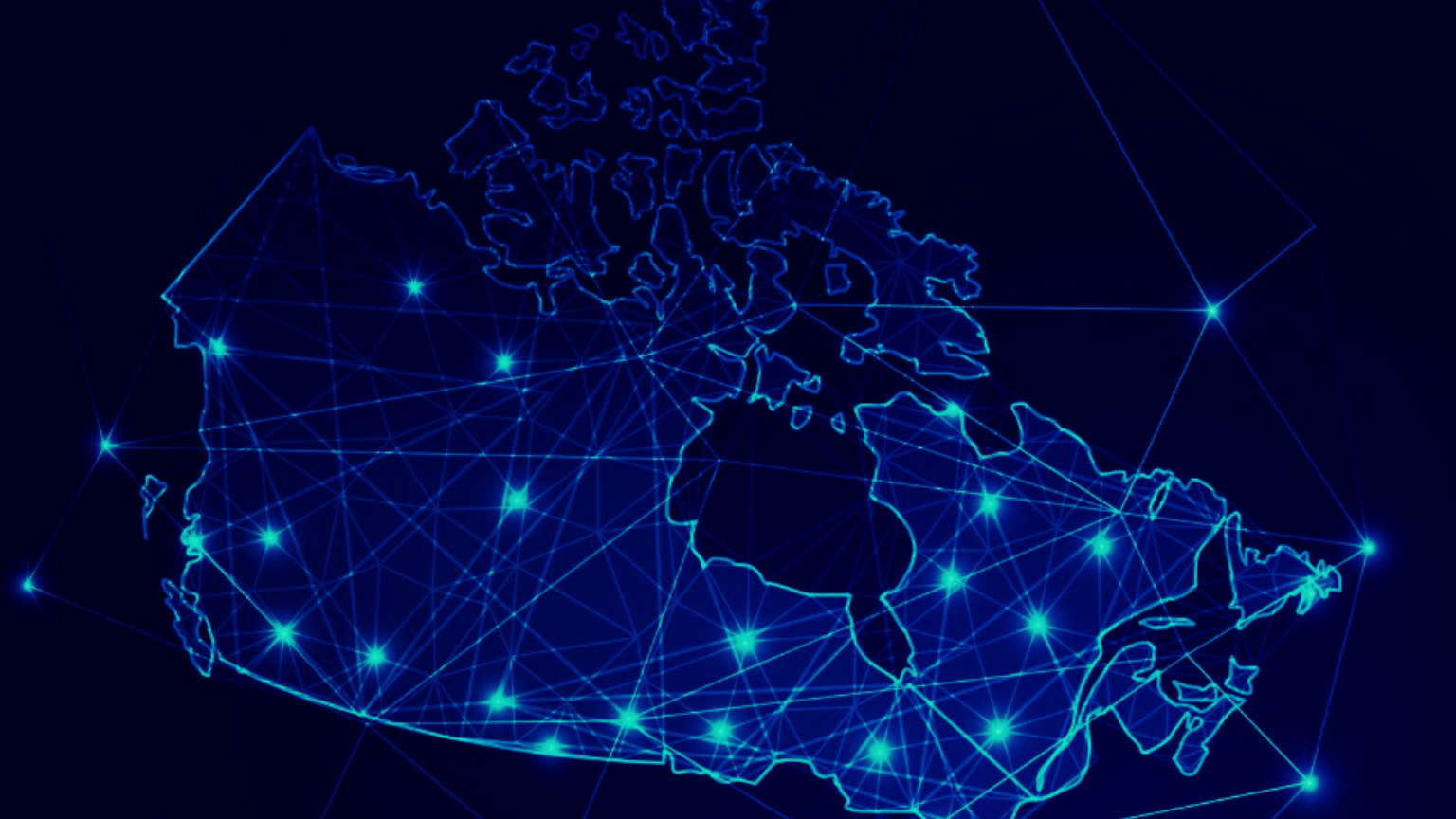 Canada’s ruling Liberals are continuing their efforts to bring radical forms of internet censorship to the country’s online space.

The draft was made public on Thursday and Canadians will have until the end of September to comment on it. The plan is to have large fines – up to $70,000 – imposed on those found in violation of these rules, and put pressure on platforms to comply with takedown requests regarding content flagged by users within 24 hours.

Canada has a new legal definition, Online Communication Service Providers, and that is who the future law, if passed, will target; this means Twitter, Instagram, TikTok, etc, but not WhatsApp, Uber, TripAdvisor, or telecoms like Rogers and Bell.

If that wasn’t enough, the new office of Canada’s Digital Safety Commissioner would be allowed to give access to law enforcement and spy agencies in case of activities taking place online that are seen as national security concerns.

Heritage Minister Steven Guilbeault is behind this one – like he has been recently behind a number of highly controversial proposals, criticized by rights and privacy advocates, but also legal experts and politicians.
Guilbeault said that the latest proposed rules are aimed at making platforms more responsible and that he expects support from the vast majority of Canadians.

And even though the size of the document that has just been published means that experts have not yet been able to study it in detail, they already noticed several problem areas, not least that the appeals process involved an independent council that will have the last word on issues of free expression, while it’s unclear what if any appropriate safeguards will be put in place.

The new rules would be contained in Bill C-36, introduced in June and yet to be approved in parliament. 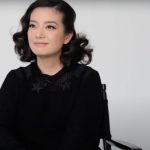 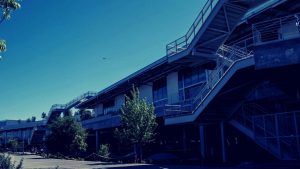