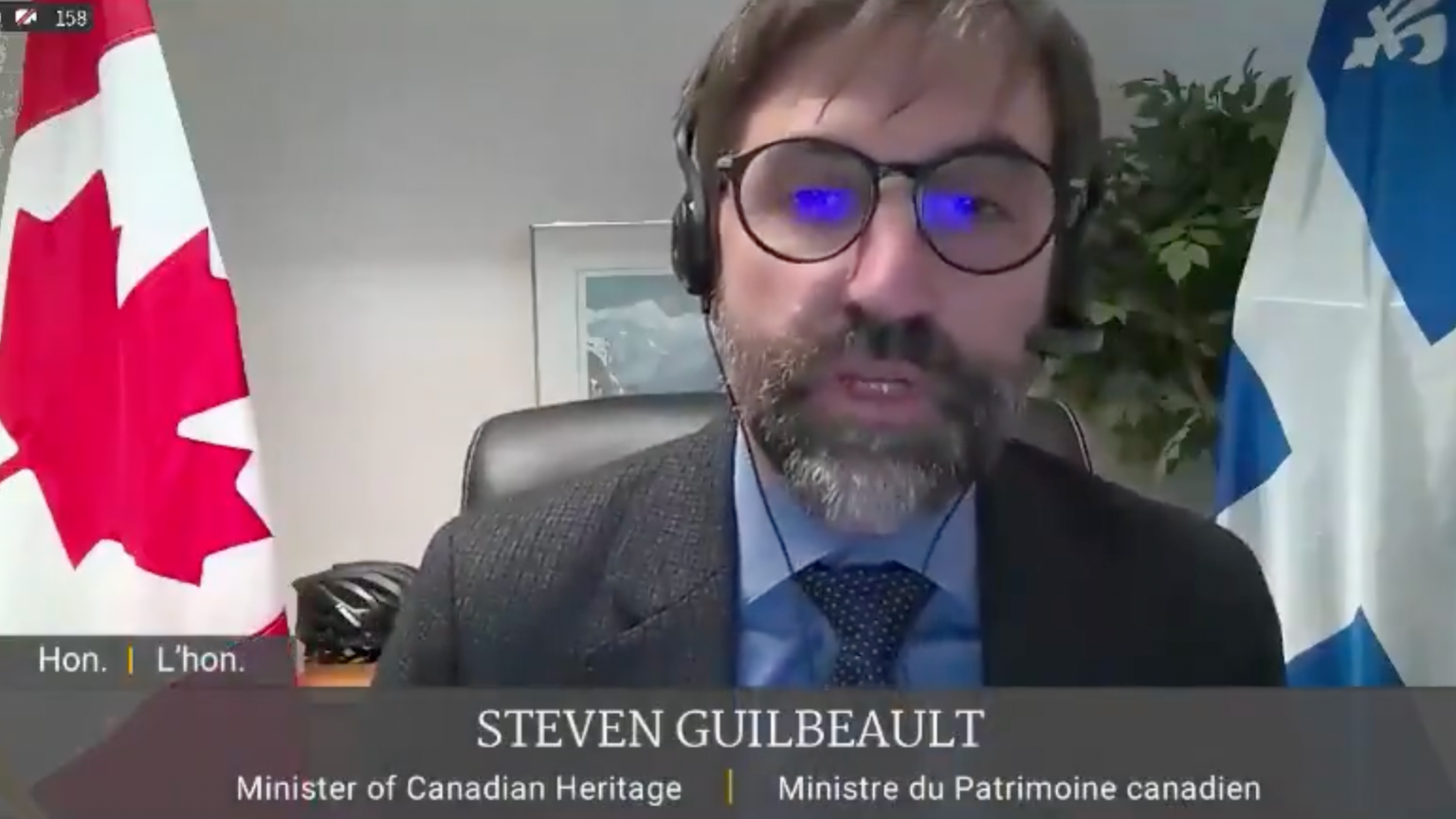 When in a hole, stop digging – that’s a piece of advice someone might have given Canada’s Heritage Minister Steven Guilbeault, who is continuing with his attempts to controversially defend the country’s proposed internet censorship Bill C-10.

A few days ago, Guilbeault had what some have described as a disastrous appearance on Canadian TV, trying to explain the intent behind the bill and to whom it applies, but instead confusing the situation even further; this eventually led to a parliamentary committee putting the draft on ice until it receives clarification from minsters and experts.

And now, Guilbeault has decided it would be a good idea to attempt to bolster the government-drafted bill’s credibility – by citing government-funded groups who support it.

Not only that, but in mentioning about a dozen groups, at least four of which have received money from the Liberals-led government, the minister decided not to disclose this fact.

The bill has caused a huge controversy in Canada, where opponents like former Canadian Radio-Television and Telecommunications Commission (CRTC) Vice Chairman Peter Menzies are calling it an attack on democracy that would seriously undermine Canadians’ free speech rights and reduce online users to those whose speech is state-approved, and the others who will not be so lucky.

But there are those who think the proposed law is a good idea, and among them are several of the groups now cited by Guilbeault who have received government funding.

True North said that one of them is the Professional Music Publishers Association of Canada, which in March got $10,631 from Guilbeault’s own ministry, while the Quebec English Language Production Council, a member of the Quebec Community Groups Network, received close to $5,500,000 from Heritage Canada during a period of two years ending in 2019.

Then there’s the League of Canadian Poets which took $67,088 of government money between 2016 and 2018, and the Coalition for Diversity of Cultural Expression that in 2019 collected a federal government grant worth $375,000.

According to the report, Guilbeault reached for citing the support of these organizations after Conservative MP Alain Reyes asked him why he was insisting on “playing petty politics with free speech advocates as he just did by attacking freedom of expression.”